Okay, so I have this nagging question within me that I don’t wanna know the answer. I was talking recently to a friend of mine who went to a trip to Korea and I teased him about his persistent use of a “monopod” since he was just third-wheeling during the trip. Lol! He replied that he had so much fun using it (yeah he’s corny like that, haha!)and that every selfie he takes reminds him of me. Say what???
Selfie. A self-portrait typically taken with a cameraphone meant to be uploaded to social networking sites. Yes I understand. This is very much what I do. But part of me wants to argue that I am not exposing different angles of my face for the world to see because I think I am pretty but that I am doing a self-timed shot of my whole body for a purpose – and that is to chronicle my style, however unprofessional that looks. Obviously, the legit ones have a devoted photographer with them – something I can’t seem to do for now. I want to propose that #ootd shouldn’t be categorized as a #selfie. Lol! How can I ever justify that? Haha! Anyway, Wiki didn’t say anything about documenting outfits so maybe that friend of mine has a wrong misinterpretation of the word. Or is it me? Lol.
Anyway, in my other blog I would often post a #threewaythursday article to show styling of a certain item in three. Today, I will feature this #OOTD shirt I got (it’s a men’s clothing) from a local brand. I’m an abuser of the hashtag and it’s screaming MEEEEEEE so I didn’t have second thoughts buying it as soon as I saw it – even if I was just supposed to watch John Legend’s concert that night. Lol! Check it out! 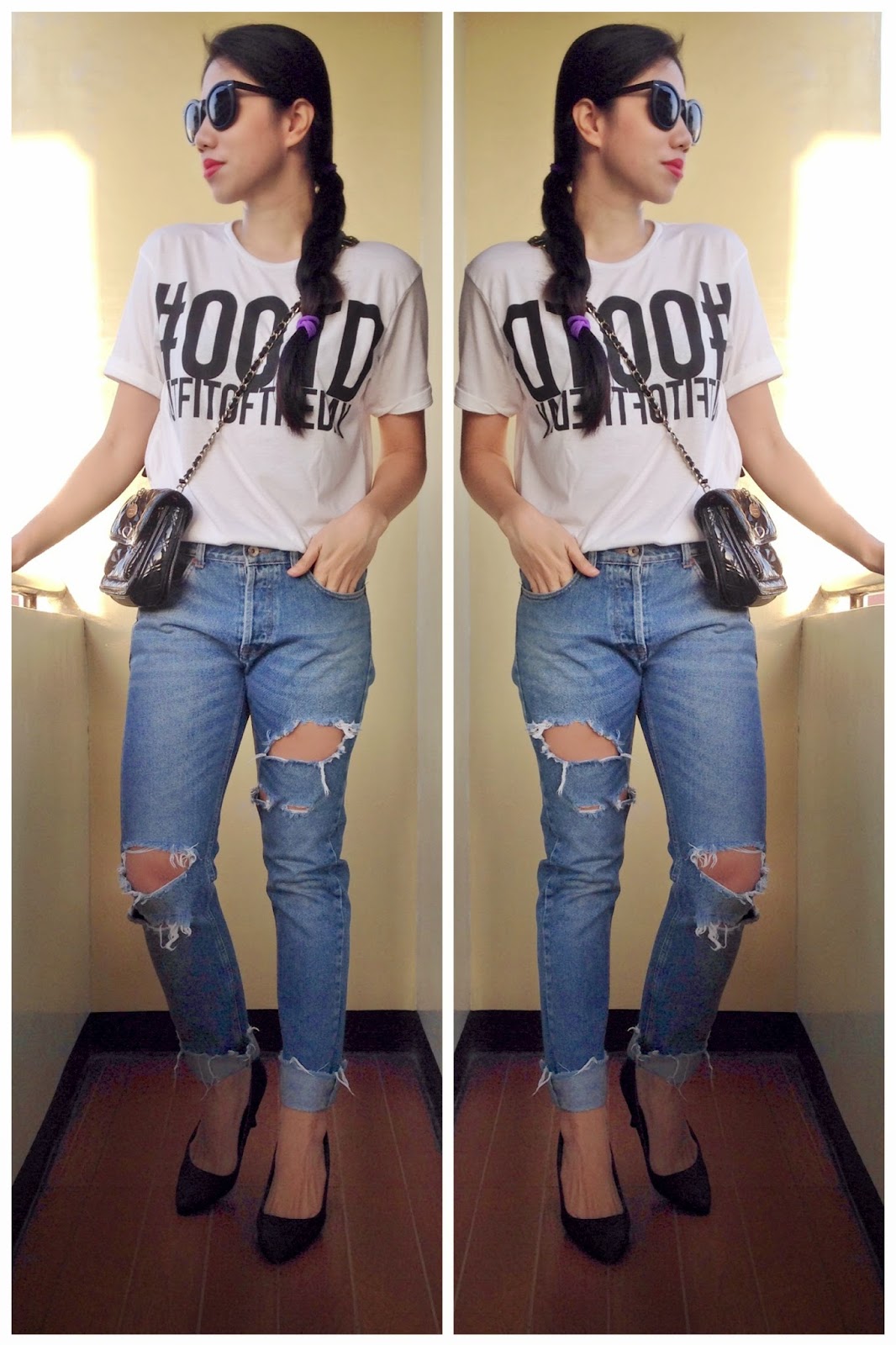 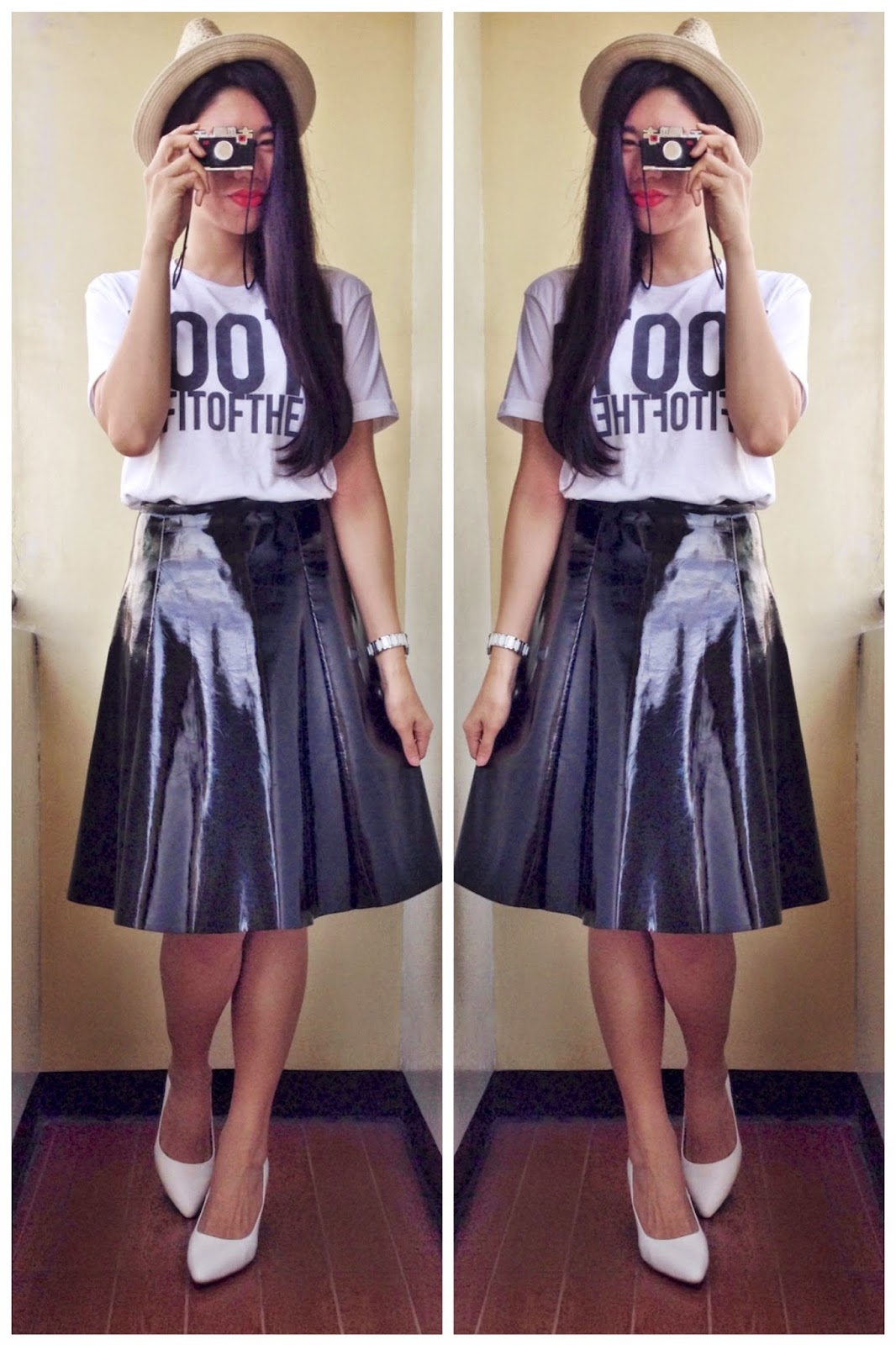 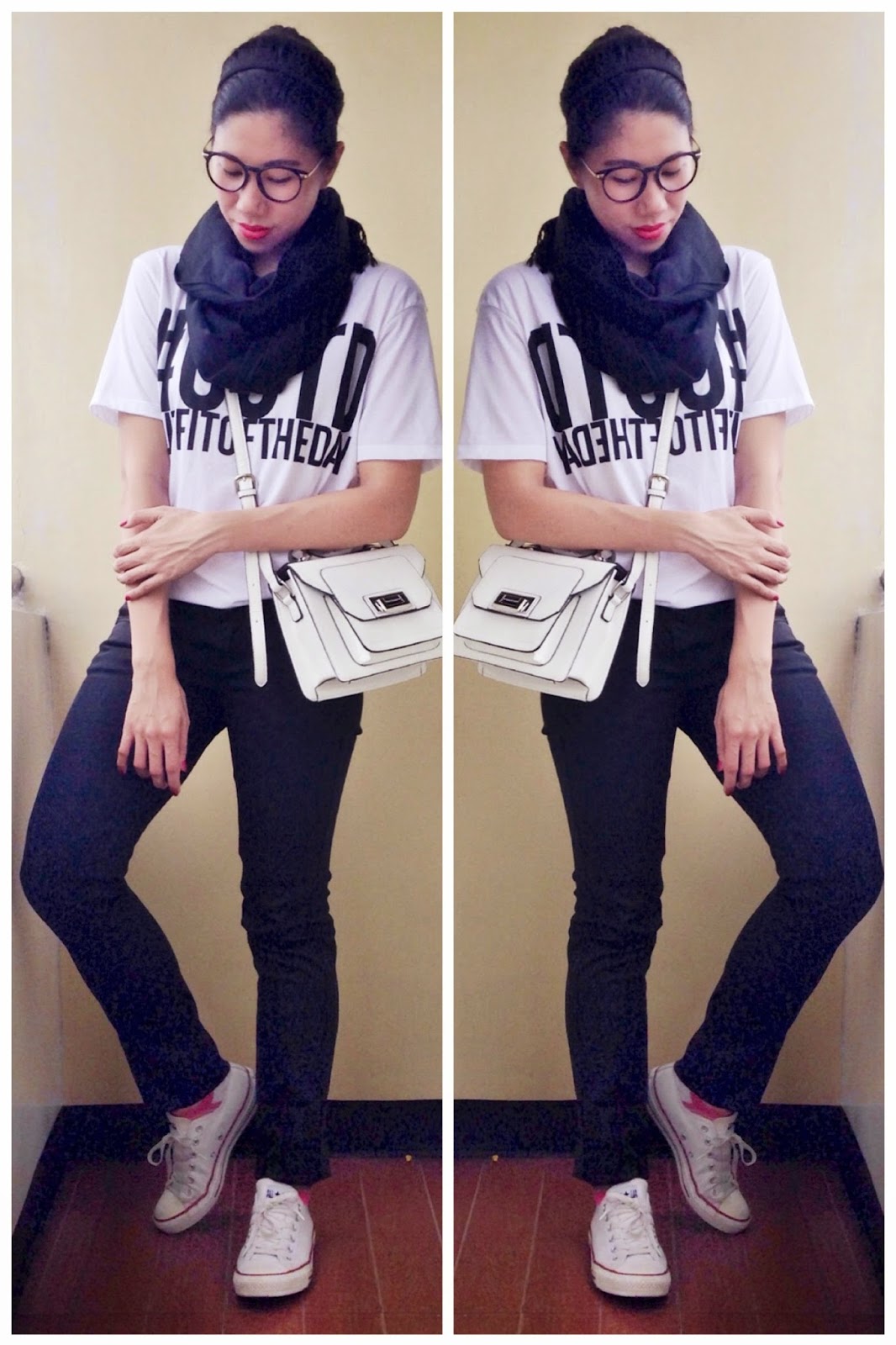