White after Labour Day in the US has long been considered a fashion faux-pas. Ever wondered where did this fashion rule come from?
No white after September 1 rule according to my research, had to do with millionaires snobbery in the US in the late 1800s or early 1900s. The super-rich people that ruled the society after the Civil War then created fashion rules (there were dozens of ‘em) to determine the legitimate “old money” rich from the vulgar “new ones”. So they know who to ignore when a girl shows up in the opera or something. Cruel! So, one of these rules happened to be the no white after September restricting the white clothing to summer season, weddings or resort wear. So there’s your gist.

In a true rule-breaker fashion, I wore this exactly at September 1.  Late post I know. =P Anyway, that rule has long been ignored in the fashion world and I find it ridiculous. You can also find a lot of winter wonderland fashion blog posts in white on white ensemble. Ain’t nothing fresher than wearing white on a winter setting, don’t you think? Haha! 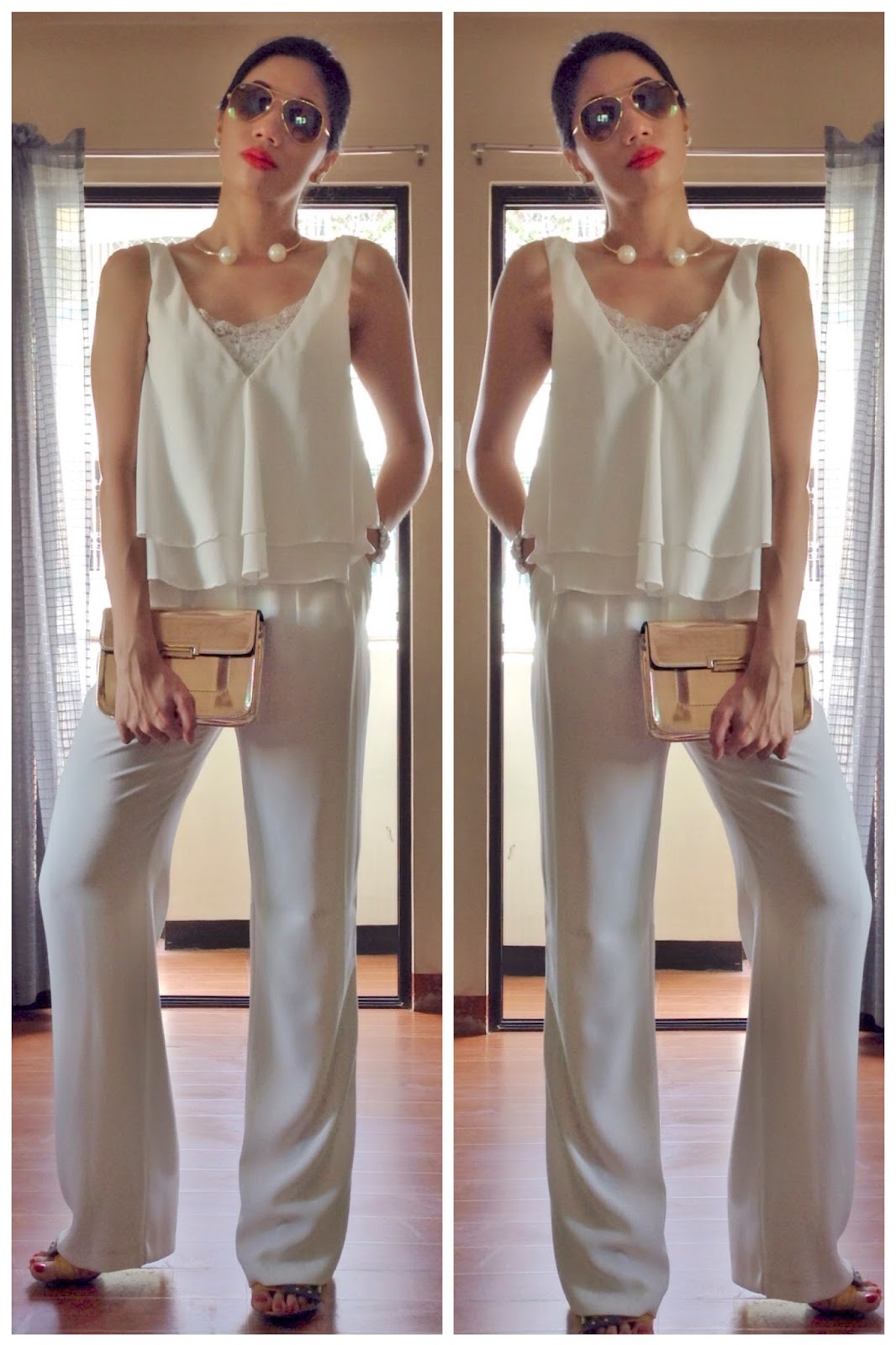