Business Insider once released a survey about the things that make women physically attractive to men. One of them is wearing red. But during the Victorian era, did you know that wearing black dresses have never stopped anyone from getting men? It’s actually somehow an advertisement for finding a husband.
The article where I got this topic from (a writeup just in time for a museum’s exhibit on black dresses that is ongoing now) inspired me to read the novel Gone with the Wind. The said novel has a fair amount of hand-wringing about the funeral mores of the polite society. In the bible, I’d often read about wearing sackcloth and ashes to symbolize mourning. But during the 18th century, the widows are required to wear a sable (black clothing) for two years following the death of their husbands. But it isn’t that simple. There is a certain required material (crepe) for the black dress and rules on how it should be worn. Hence it was referred to in the novel as “severely restrictive” social requirements.
While we do know that the purpose of the all-black fashion regime is to bereave the dead, the same source also insinuated that wearing black for a widow also sends a subliminal message to men that (1) she’s had a sexual history and that (2) she’s romantically available.  Say what? This really came as a surprising twist to me.
In a totally different article I read though about the role of black in fashion history, there was somehow a line that supports this idea. To quote, “Unmarried girls feared the merry widow, who could move unchaperoned through society.” How so?
Wearing black then means standing out from the other over-the-top gowns of the period and puts the center of attention on the wearer. “As a woman of sexual experience without marital constraints, [a woman in a black dress] was often imagined as a potential threat to the social order.” And those connotations extend further to different works of literature like Anna Karenina and even caused quite a scandal when Princess Diana wore one.
Today, this trusty fashion staple that saves us from I-don’t-have-anything-to-wear moments is now associated to chic and sophistication thanks to its patron Saint Coco Chanel. Haha! But whoa, who would’ve thought that this thing we fondly call LBD or Little Black Dress would have such a history? I really found this story very fascinating and educational. J

Now you know the history, check out how I wore my LBDs recently. J 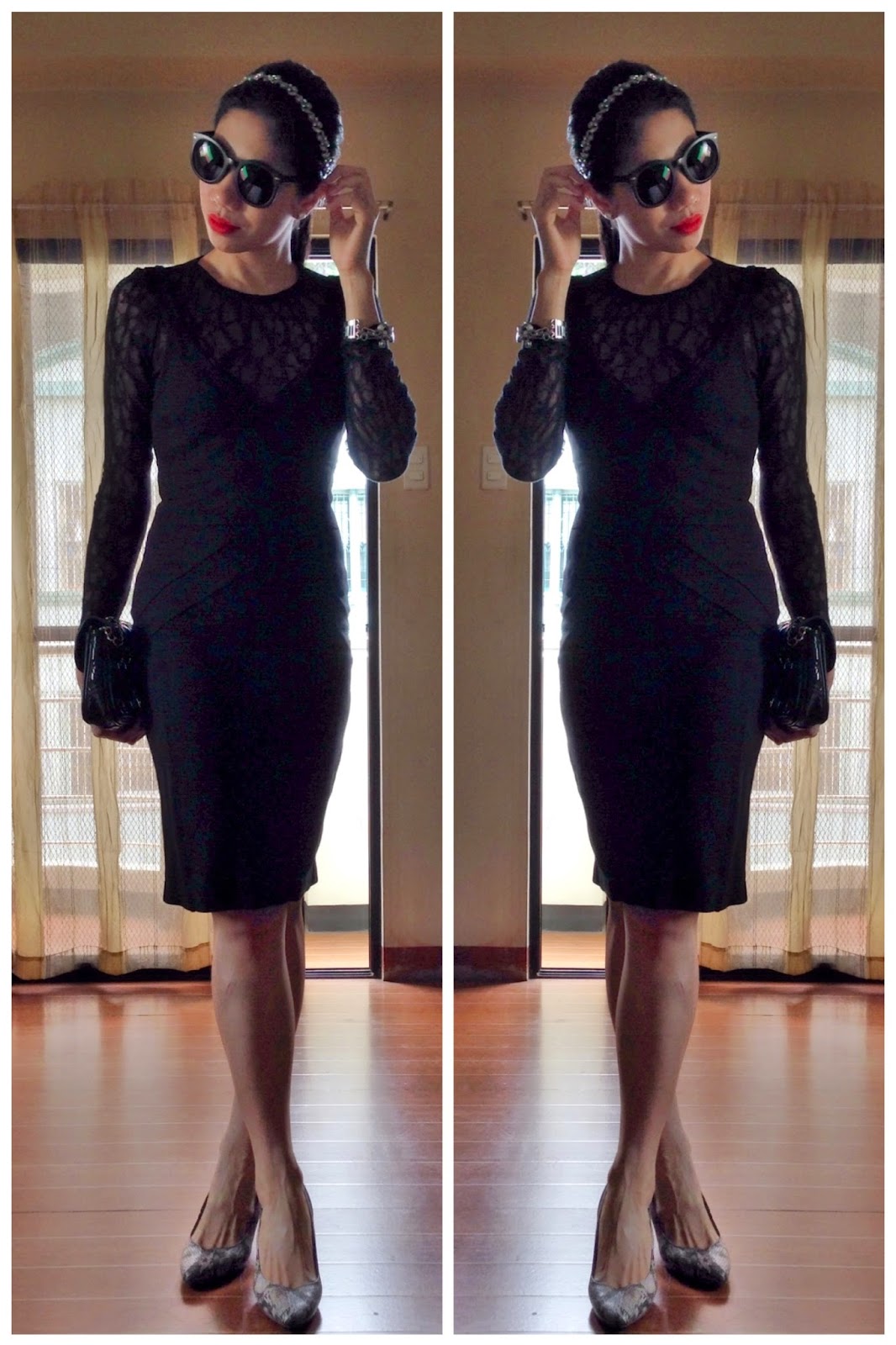 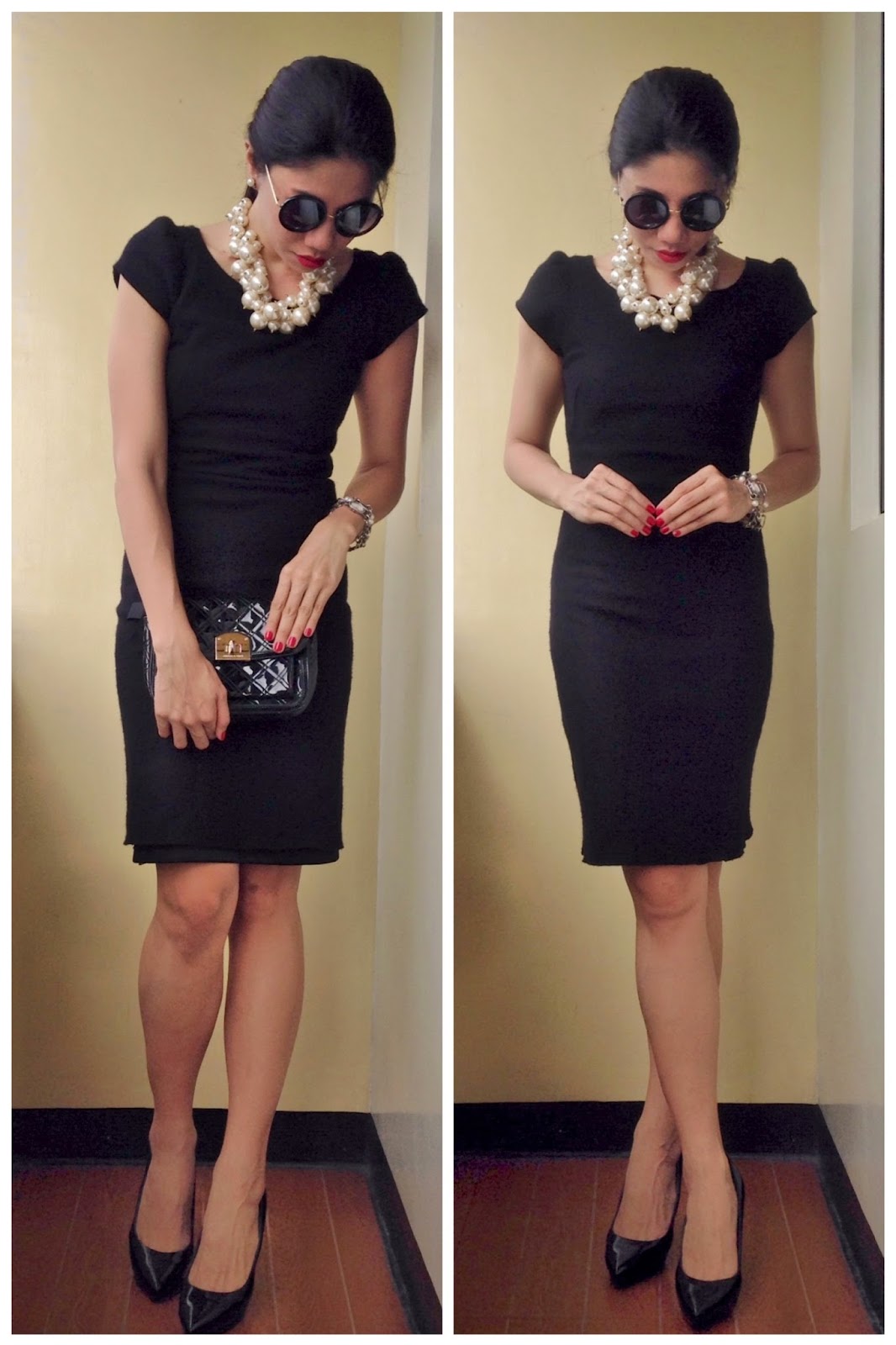 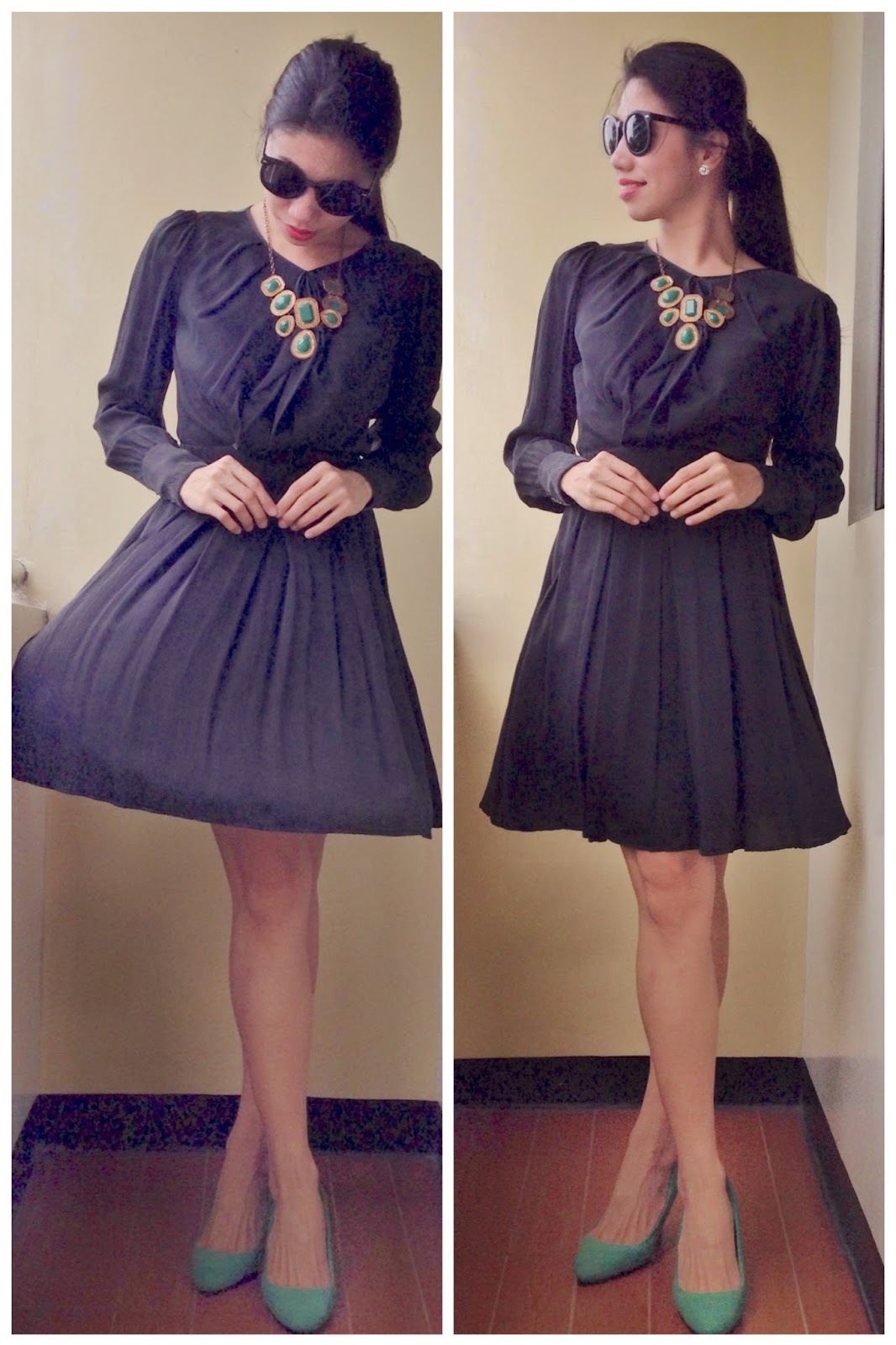 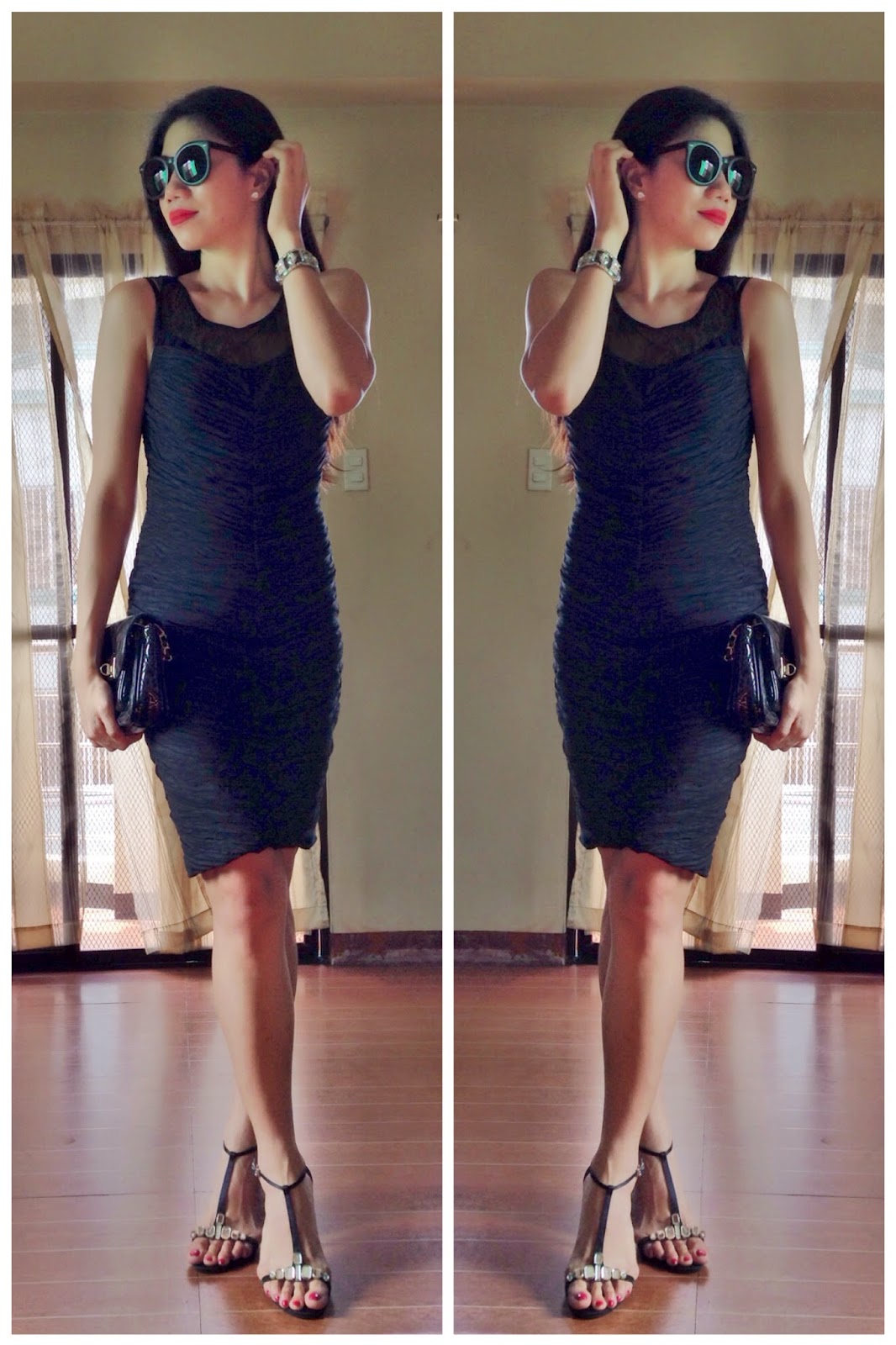