For someone like me who regularly borrows a man’s button-down (my brother’s), I should have noticed it already before. But as it is, I had to chance upon a Business Insider’s article (yes, a Business Insider! Haha!) to actually learn this trivia. And then it hit me that one time I think I stopped and got confused while buttoning up and then simply shrugged it off.
So, have you ever noticed why men’s and women’s shirt buttons are on different sides?   Okay, wives who styles their hubbies must know this already. As for girlfriends, go check your beau’s shirts. Lol! So, according to this,
Mens’ buttons are on the right side because men have always tended to dress themselves and most men (and women, for that matter) are right-handed.
Womens’ buttons are on the left side because years ago (say, during the Victorian Era), the women that could afford fancy clothing with a bunch of buttons would rely on maids to help dress them. So, if a servant (most of whom, naturally, would be right-handed) is going to routinely buttoning up a shirt/dress for someone else, that servant is going to prefer to have the buttons on their right side (which would be the left side of the garment).
Ooh, I love trivias like this. Haha! So, for this post’s gallery, I’m featuring this pale blue buttondown that I usually borrow from my brother and how I’ve styled it in the past so far. 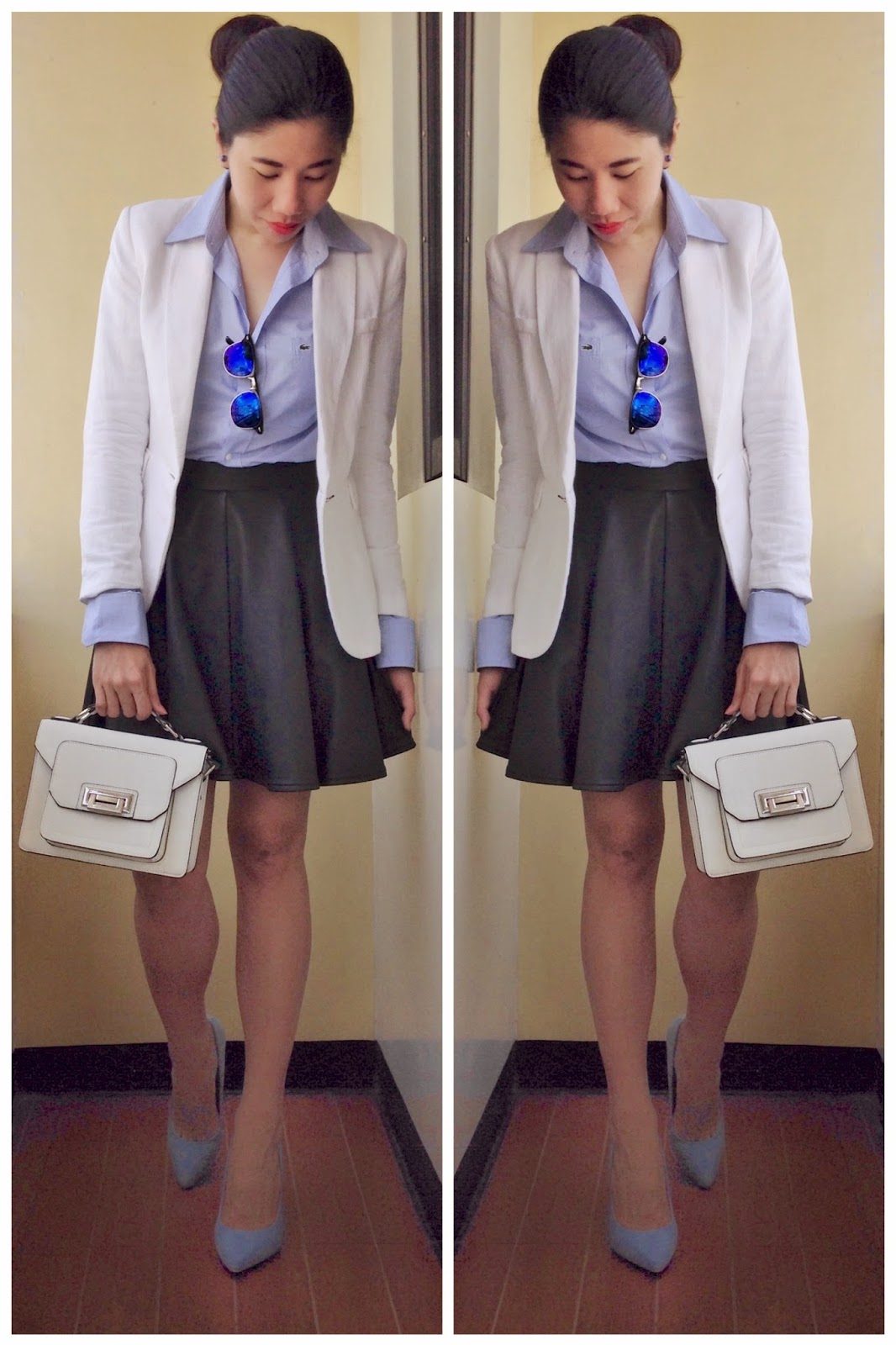 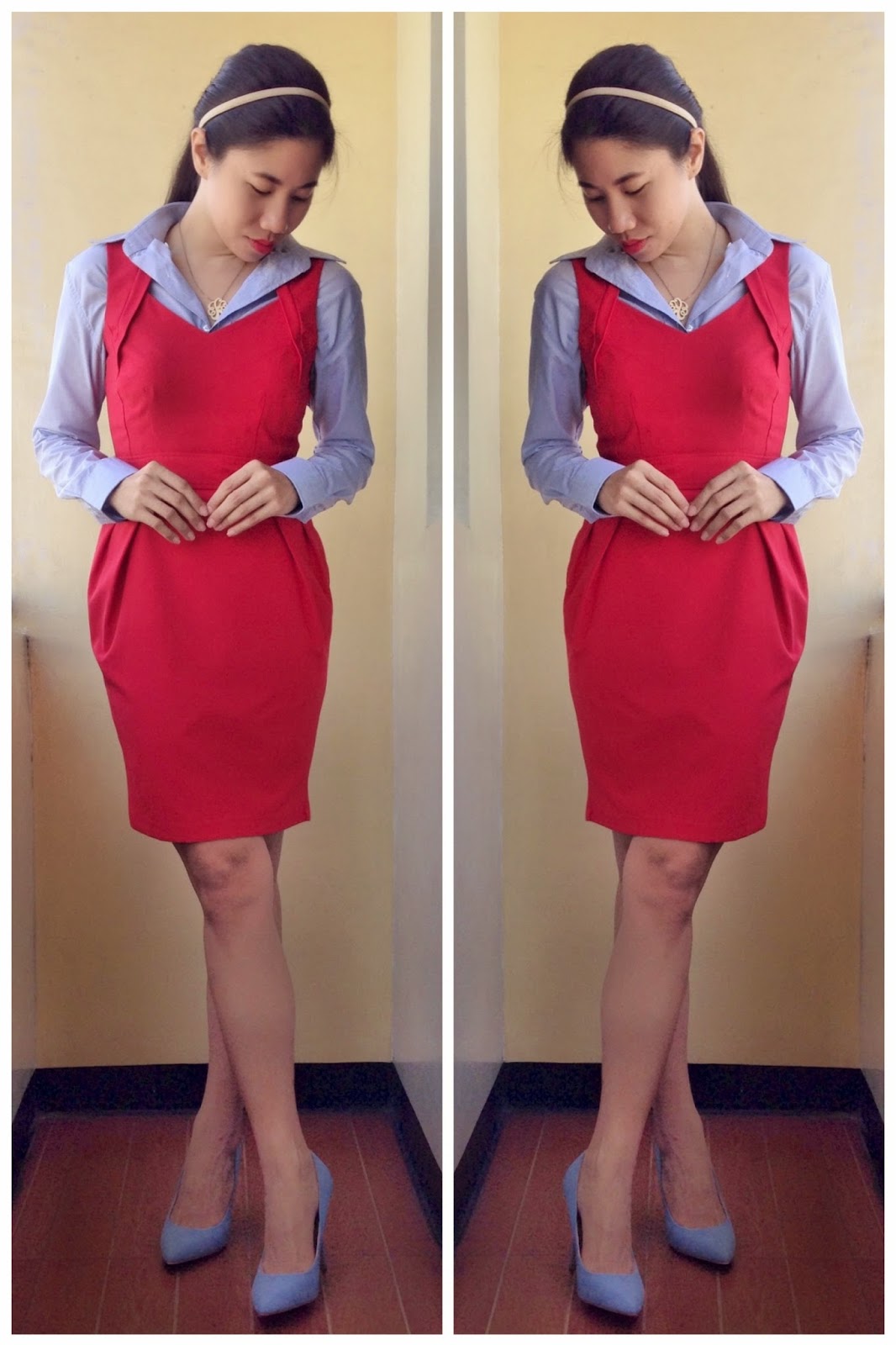 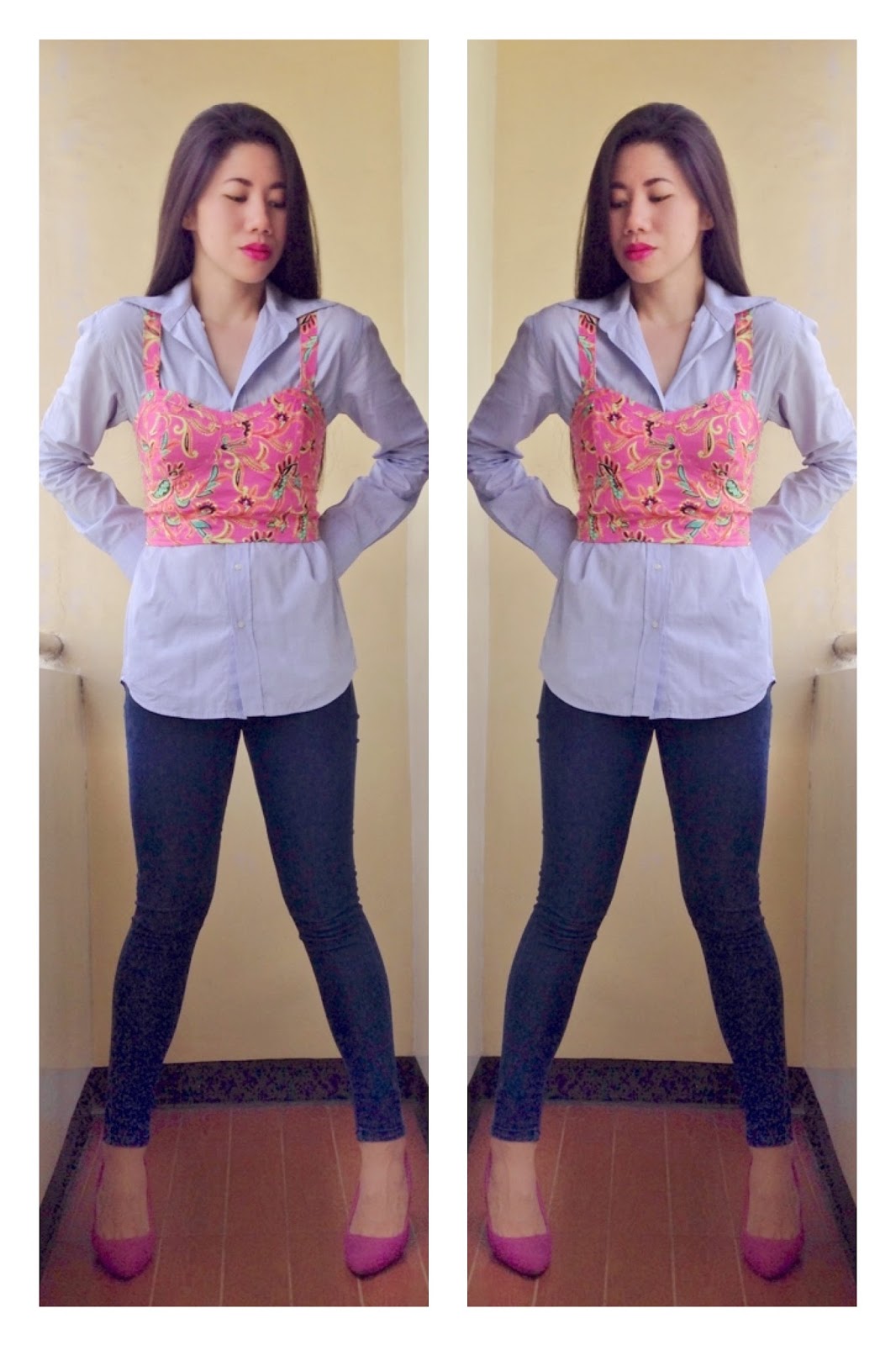