Now that parts of the North America trip were covered, let’s talk about the spoils of the trip. To be honest, the plan was not to really spend on too much shopping. But I did have my eyes set on some items – sneakers for gym to be specific but I ended up unsuccessful. Oh well.
Usually when I travel, I’m always in the lookout for H&M-like (cheap and trendy) shops abroad. New Look in Singapore works for me as well as markets like Bugis street or Jatujak of Bangkok. In the US, we went mostly to outlet stores and since H&M is already present in the country, one particular brand that of interest is J.Crew.
J. Crew’s catalog has always been in my inspo board and it’s all because of the amazing woman behind it – Jenna Lyons. According to Wikipedia, Jenna Lyons has been the creative director and president for J.Crew since 2008 and 2010, respectively. Nicknamed the “Woman Who Dresses America,” Lyons’ creative force and style have been called the reason that J.Crew has turned into a cult brand and has had profits more than triple in a ten-year span (2003–2013). Imagine that!
You don’t actually have to Wiki her to know the “force”. Check out how she steps out in her stylish ensembles and you’ll be a convert. Or leaf through their catalogs and see how she turns basic clothing from blah to BAM! Basically, I wanna be like her. But I don’t know how. Lol. Maybe the first step is to actually get a shirtdress from the store and style it creatively in so many ways. Yes, perfect! That’s a good first step. Haha! 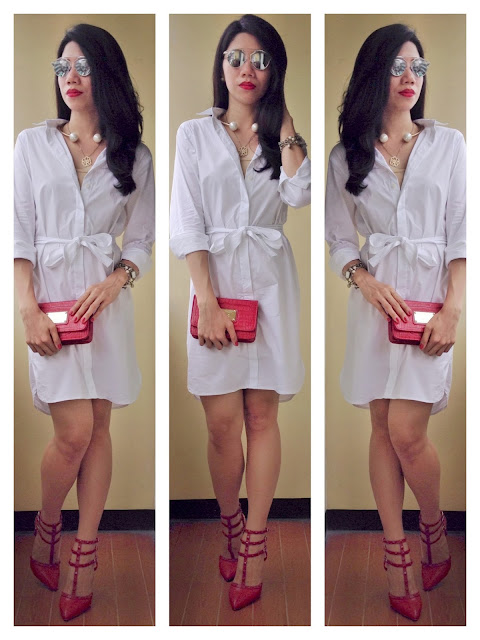