So, after three long months of rooting for Scarlett and Rhett’s love story (lol!), I was finally able to finish Gone with the Wind last week. Can I just say, what a masterpiece! True, it is a rich, complicated book of star-crossed lovers during the Civil War but I love that this book also teaches us about fashion. Riiigghhht. Haha. The first time I encountered GWTW was when I was doing my post about LBDs and how they were used for mourning (see here).
So you see, I have this thing for finding out the history of an article of clothing, accessory and hats included. It was a night in Batanes, reading Chapter 32 of the book when I thought I first learned when berets was introduced into the fashion world when Scarlett met Emmie Slattery after the war…


“Scarlett saw in a glance that the dress was bright in color to the point of vulgarity but nevertheless her eyes went over the outfit hungrily. It has been long since she had even seen stylish new clothes… And what a cunning hat! Bonnets must be out of style, for this hat was only an absurd flat red velvet affair, perched on the top of the woman’s head like a stiffened pancake.”
All along I was thinking Margaret Mitchell was talking about beret but to my surprise, a different kind of hat was used when I finally saw the 4-hr long movie last Saturday night. Hmmm. Far be it from me to question the costume designer’s interpretation of Emmie’s hat, but I really think it should look more like a beret or probably a fascinator ** but let’s focus on berets as it is the highlight of this post’s looks. Haha. 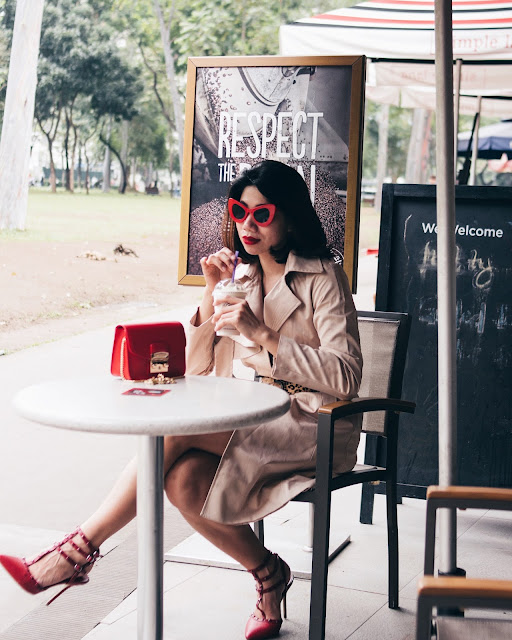 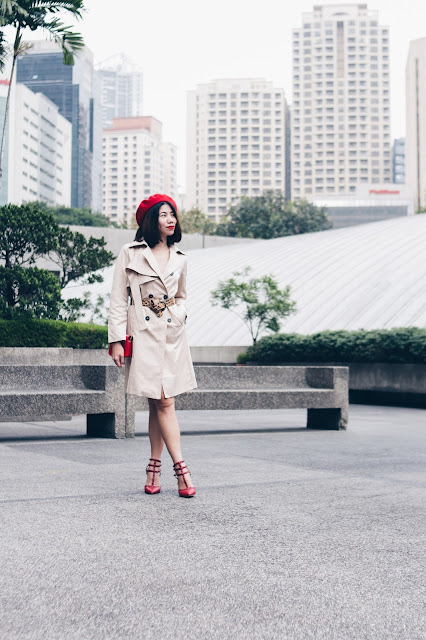 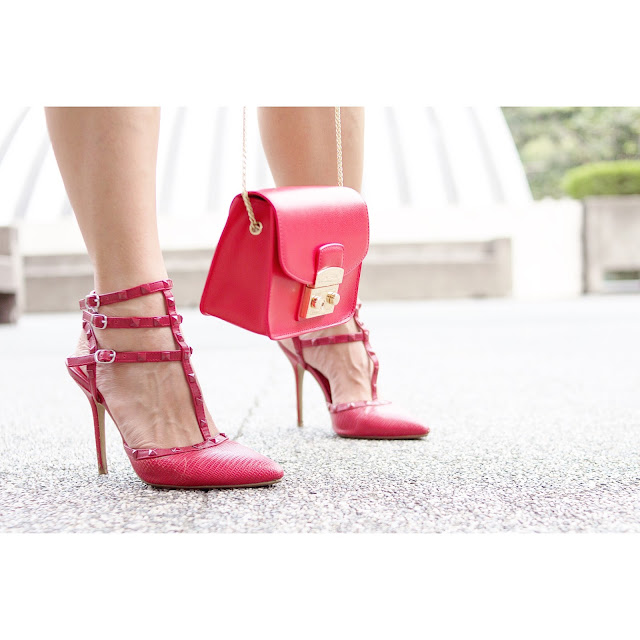 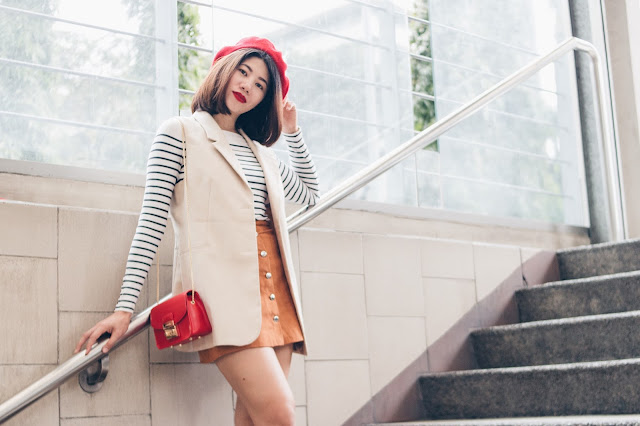 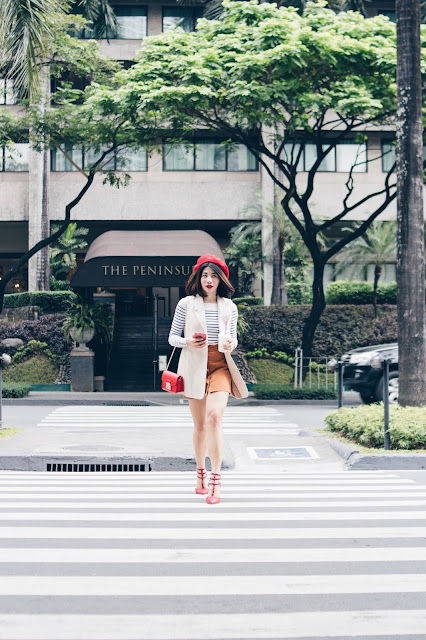 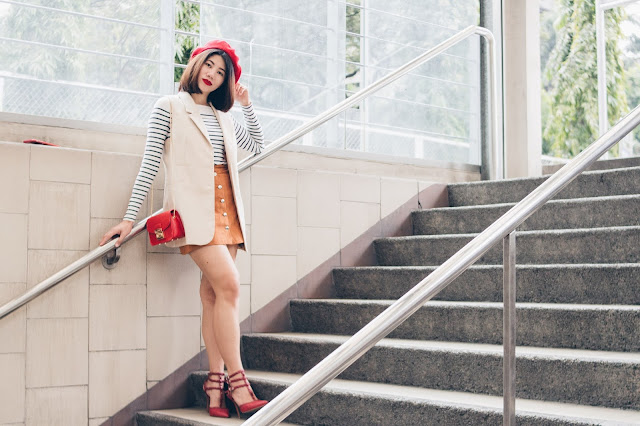 **Berets became a thing during the 1940s when the film was shown (see here)but the timeline of the event in the novel is around 1866 according to this timeline. You can choose here which hat accurately represents that of Emmie Slattery’s 🙂