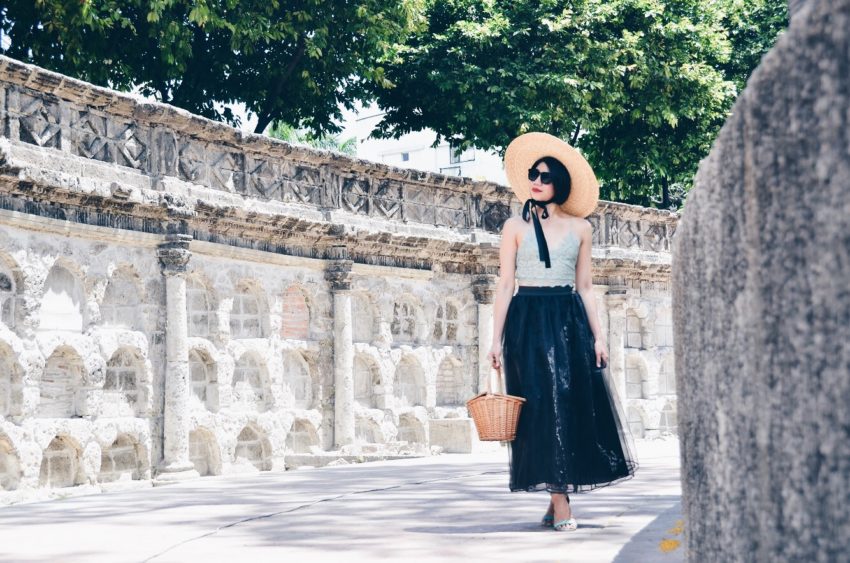 First of all, congratulations are in order. To the newly-engaged, Justin Bieber and Hailey Baldwin! Cheers! I must say this whole affair just gave me a reference for something that is utterly familiar. And that is what I would call, “I’ve-just-been-Shawn-Mendes’d” thingy.

I don’t have all the details but this is what I’ve gathered from Instagram. Shawn Mendes and Hailey Baldwin appeared as though each other’s date at the Met Gala last May sparking rumors about their dating status. None of them confirmed anything about it. And just about a month after (ouch!), Hailey and Justin were photographed together PDA-ing in Miami and Brooklyn. Hailey then deleted her Met Gala photos with Shawn in Instagram. Oh, and another ouch! Sorry for the ouches. They’re just too relatable. Until finally, news broke out this week that both of them are indeed engaged!

Shawn, meanwhile, is still keeping the photos in his account. And as per checking earlier today, has also expressed a “like” in Justin Bieber’s official IG announcement on their engagement. What did I learn from this? If you’ve just been Shawn-Mendes’d, then be Shawn Mendes. The singer has even expressed his fondness for the couple in an interview.

There should be no room for confusion now. Just happiness. And I find this reaction totally admirable and relatable. I’m now a fan of this dude. Hehe. I’ve listened to some of his songs before and I guess this one’s just appropriate for the situation – Mutual.

I took these photos during that turbulent April where all those little traumas in life seem to have occurred simultaneously. And while the outfit is in no way related to the outfit or whatsoever, this cemetery where I shot this will serve as the burying ground for all the hurt that some people have caused me. 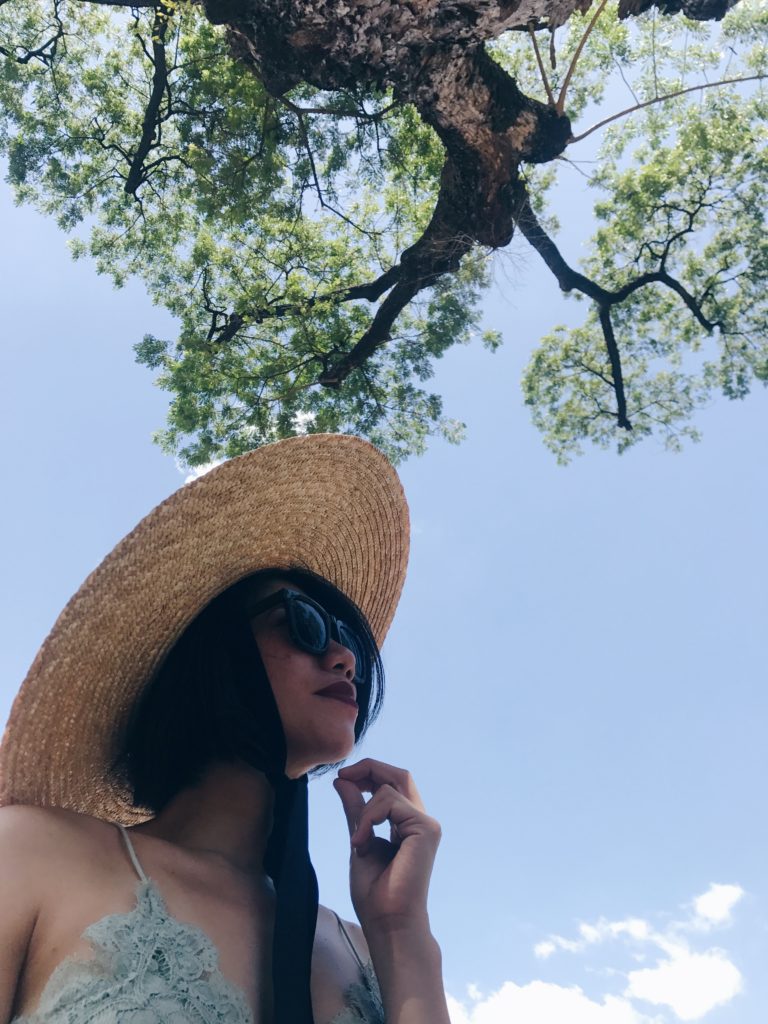 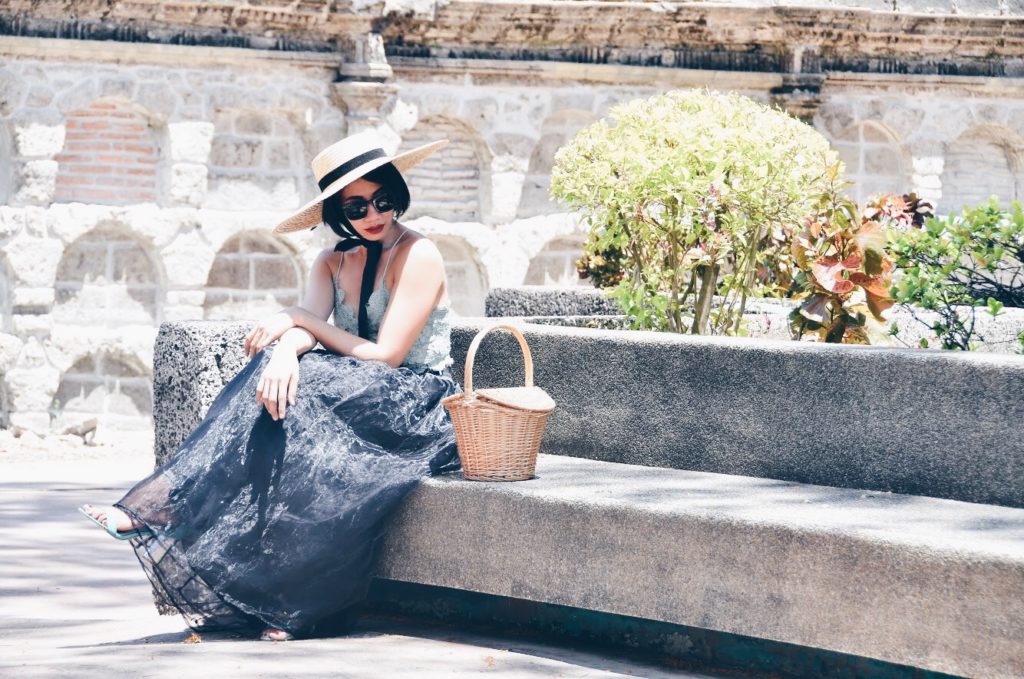 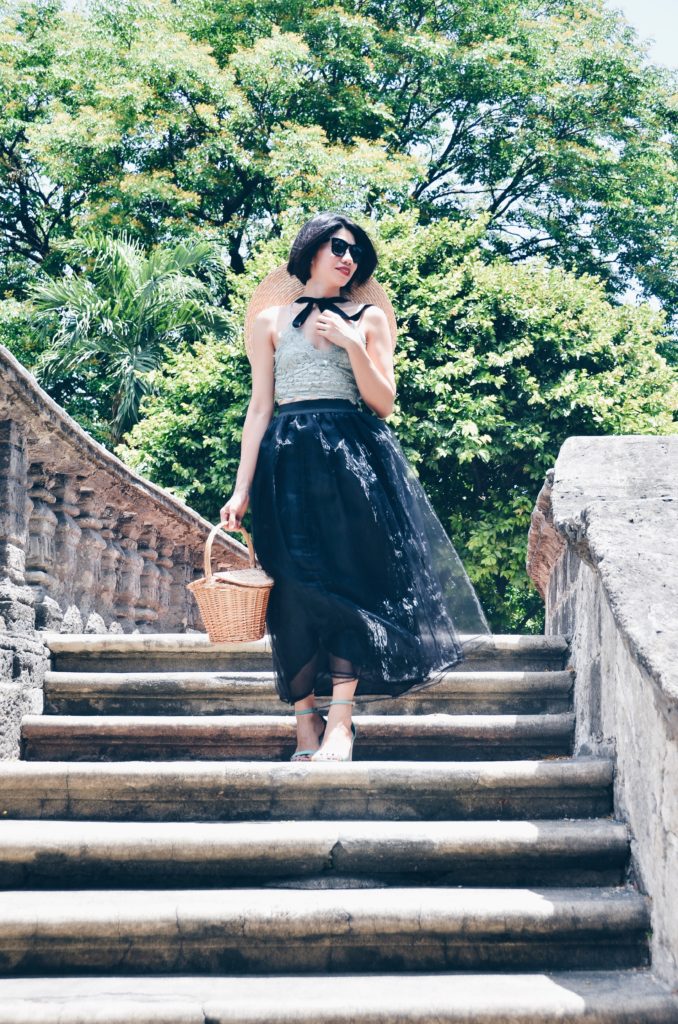 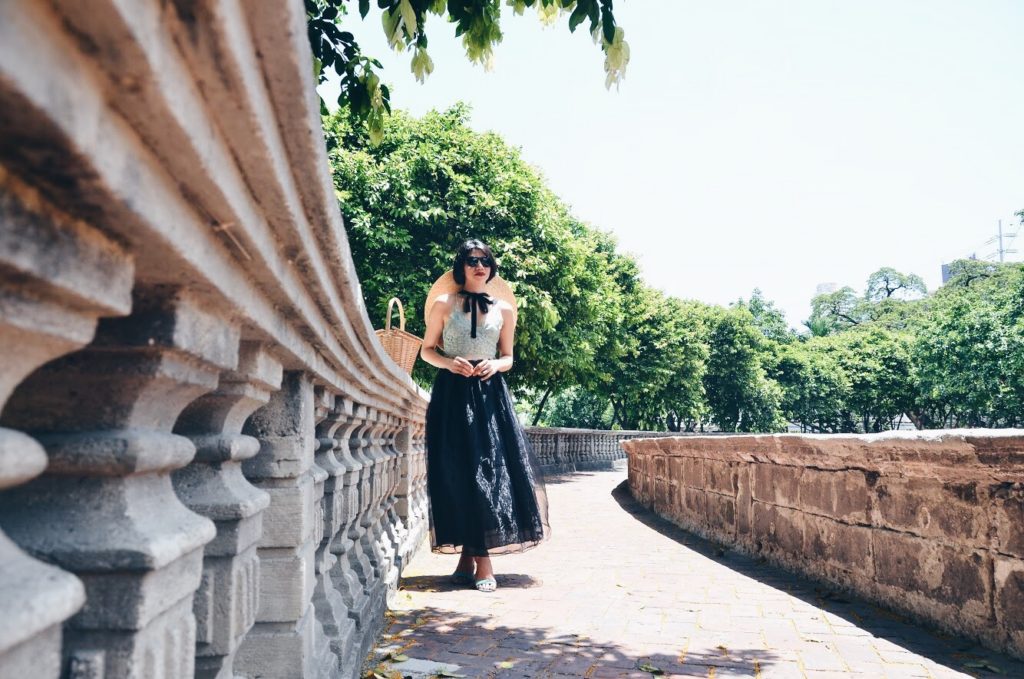 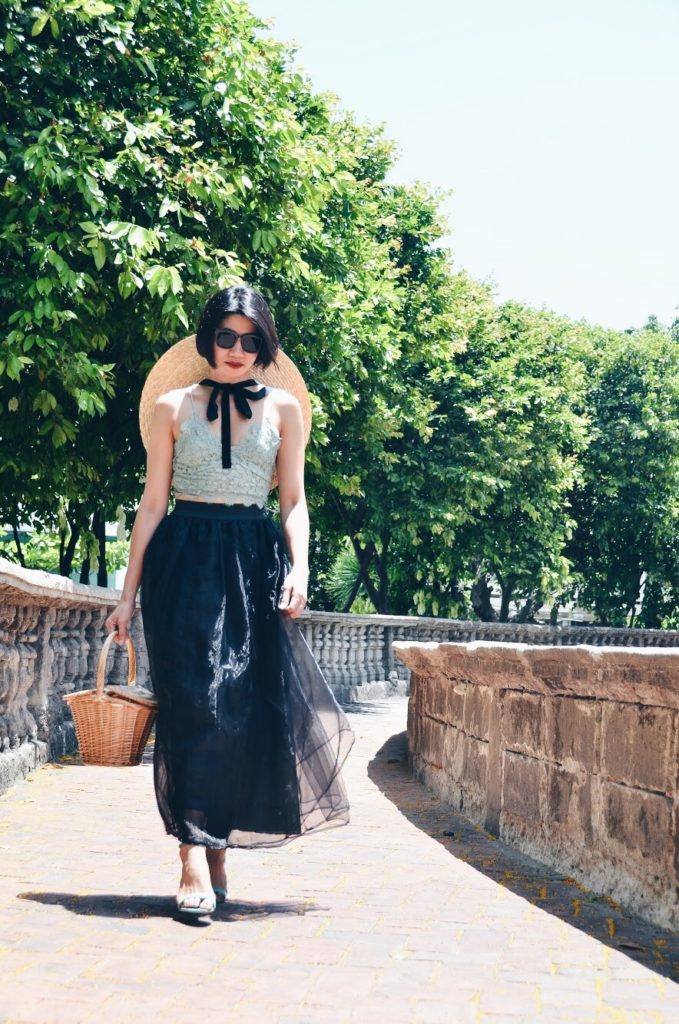