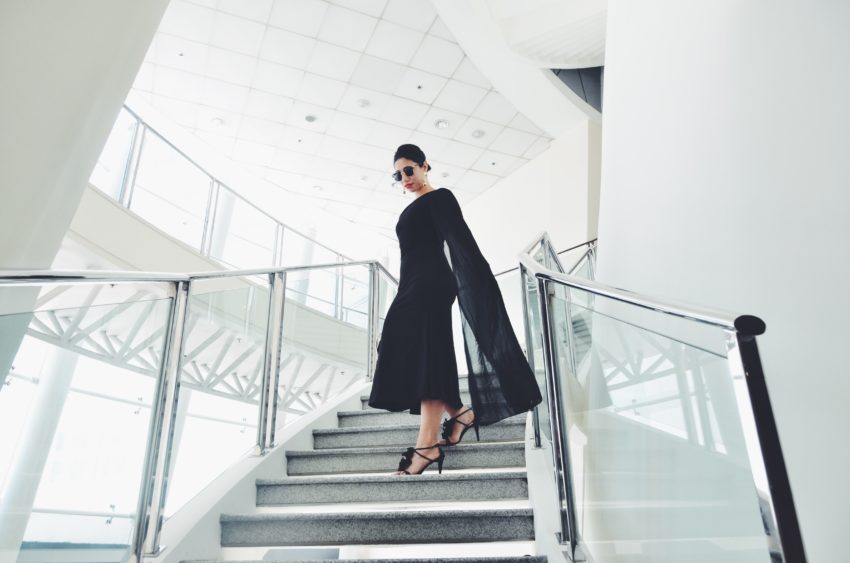 Two nights ago, I and my friend Karen went to Solaire Theatre to catch the West End production of Mamma Mia. No, I did not wear this dramatic LBD to the said event but what with the recent charity gala held by a media conglomerate, I thought there’s no better time to post this look and of course talk about the musical.

Actually, I was really thinking to wear this to the event it being a “gala night” but decided against it in the end because when I made a research, there’s really nothing much of a difference of a musical gala night compared to a regular play night. So why was it called a gala night and what to expect from it you may ask?

Well, it’s pretty much just a regular performance night with some VIPs invited although they officially opened last Saturday. But what to expect from my all-time favourite jukebox musical Mamma Mia though? Oh bloody hell. Infectious music (they say you’re not supposed to sing or dance along in theaters right but I couldn’t help it :P), dazzling performances (Super Trooper and the colorful costume with it woohoo) and just an over-all feel good musical (The Winner Takes It All never fails to make me cry though). You can still catch this sunny musical and take a walk down disco fever lane at Solaire Theatre until October 21. 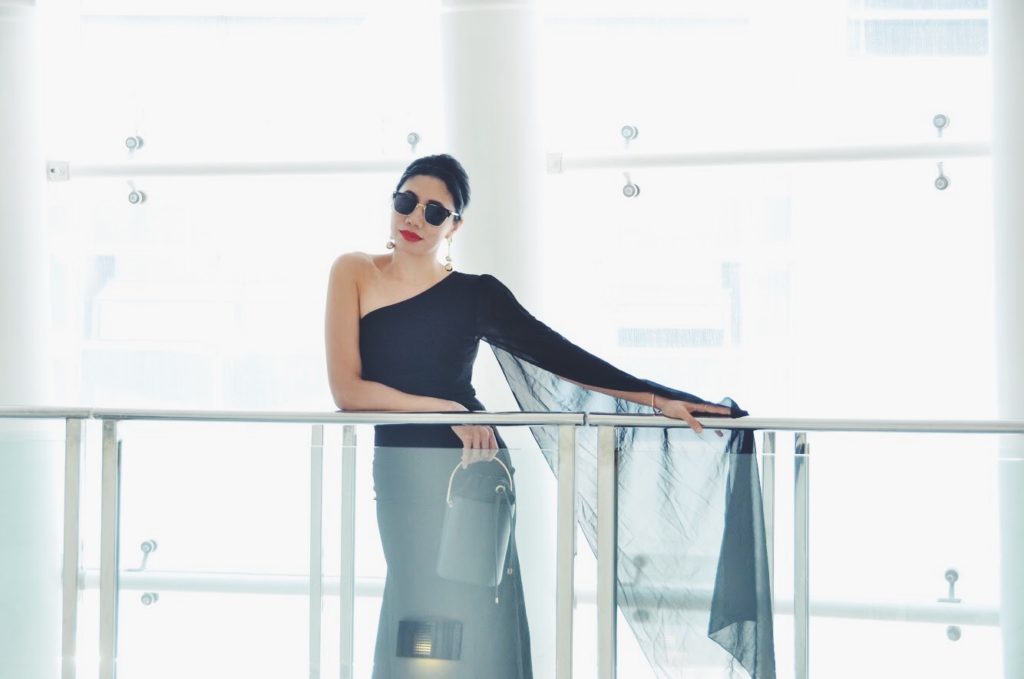 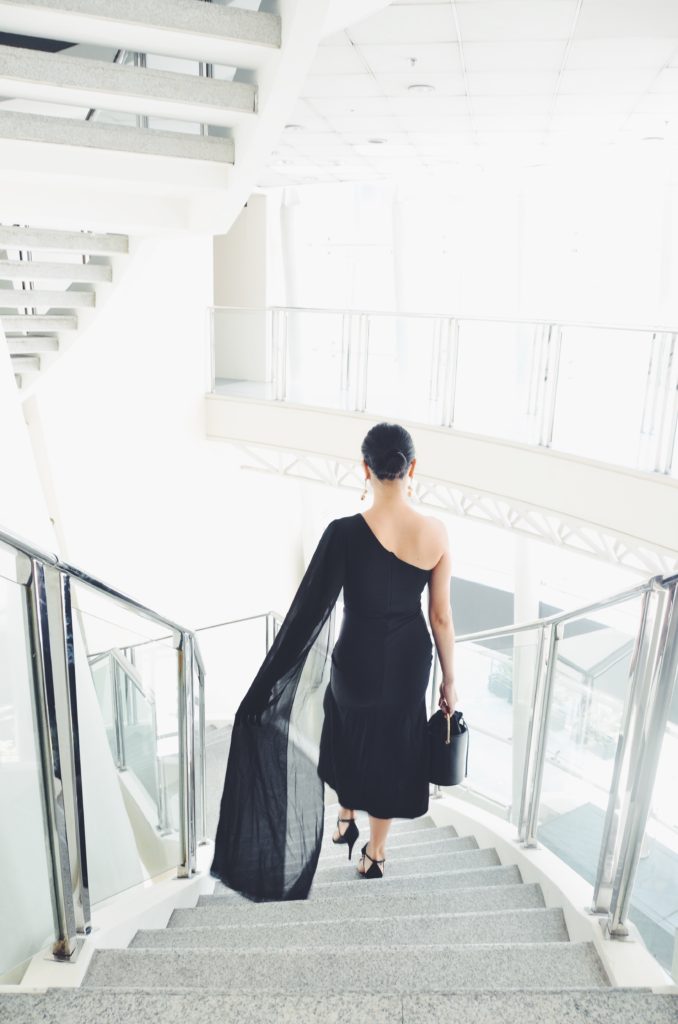 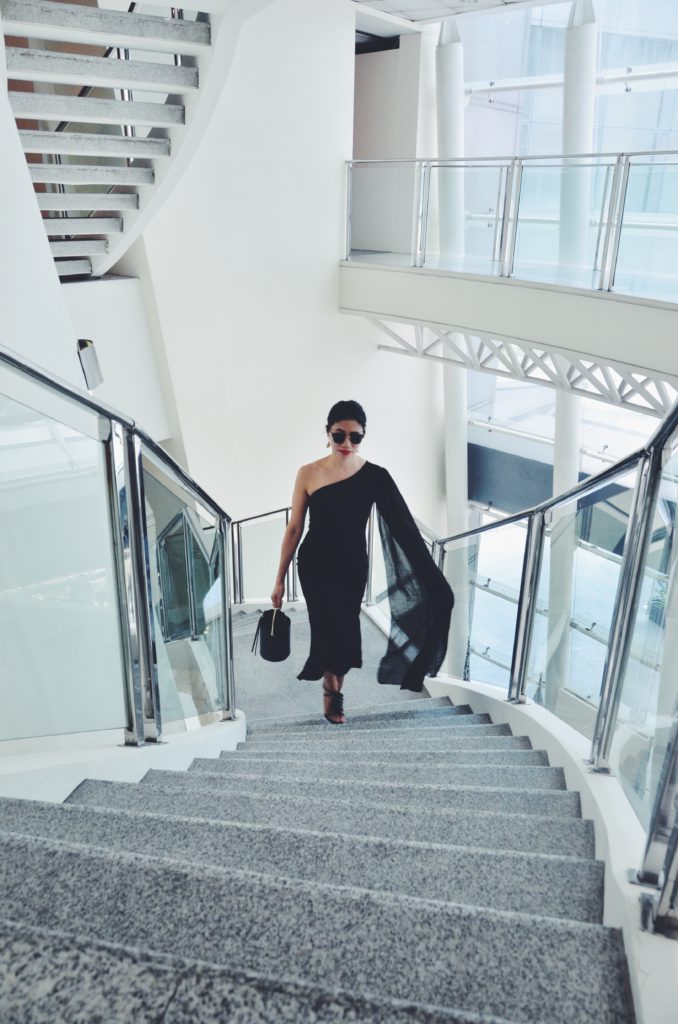 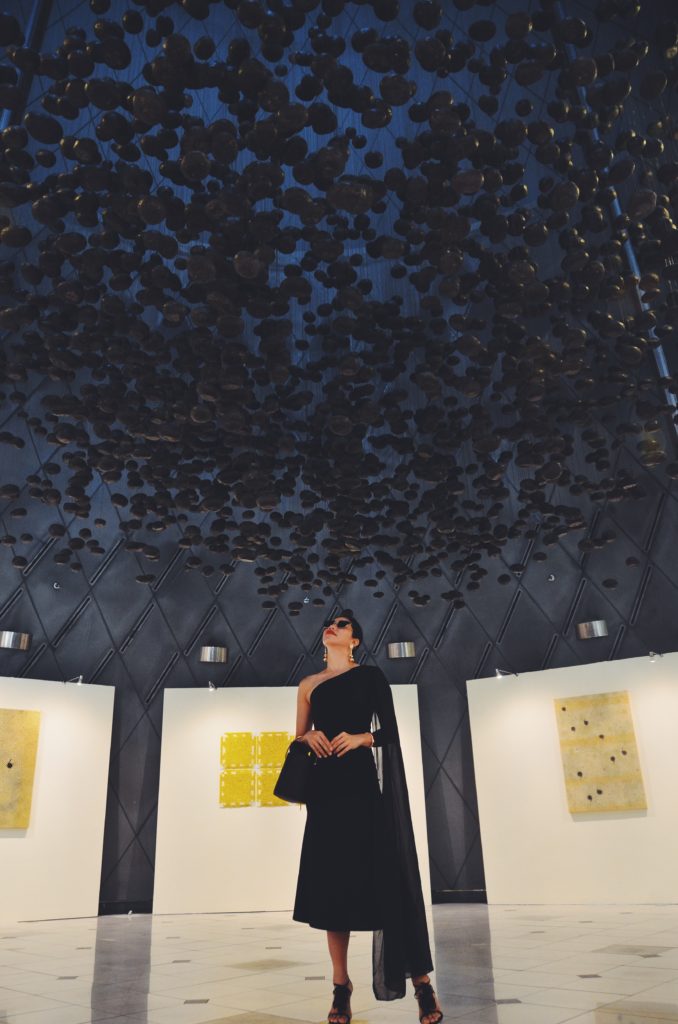 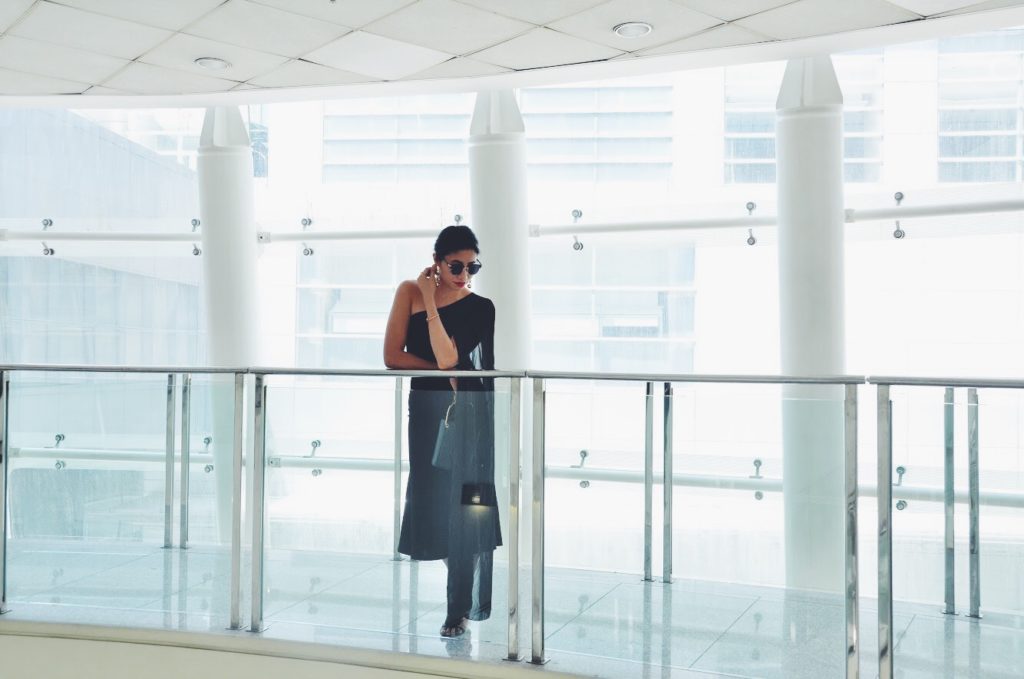 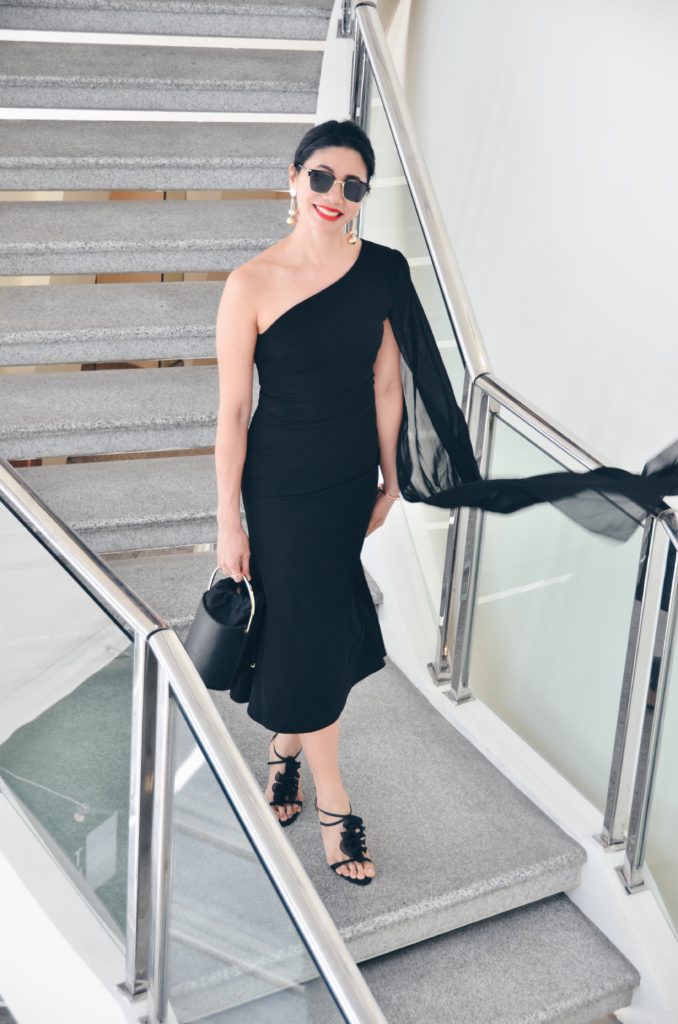 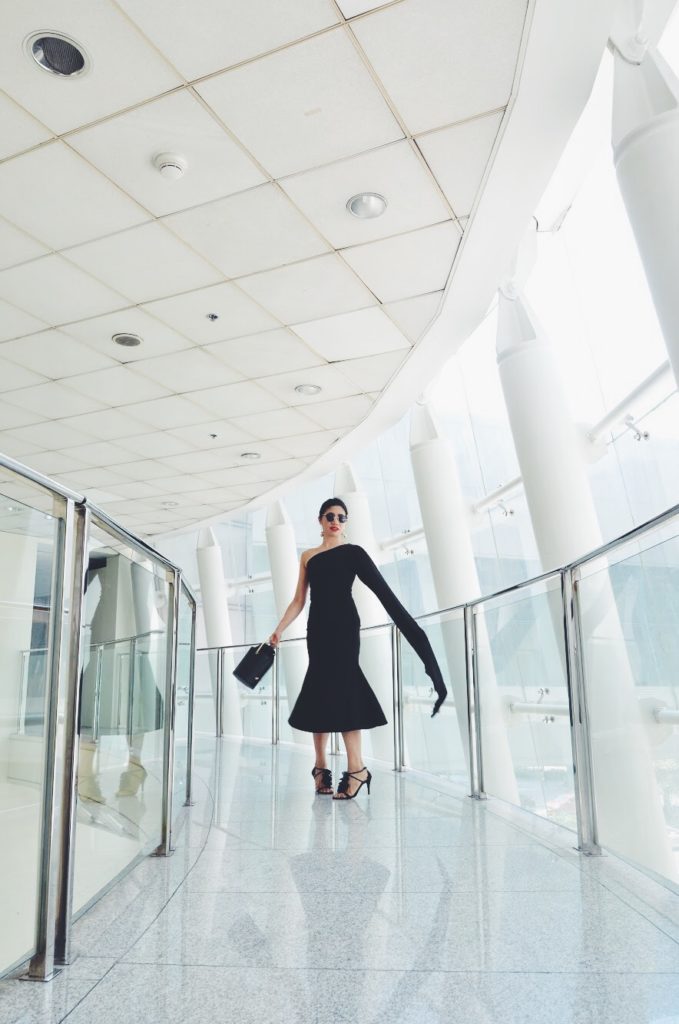 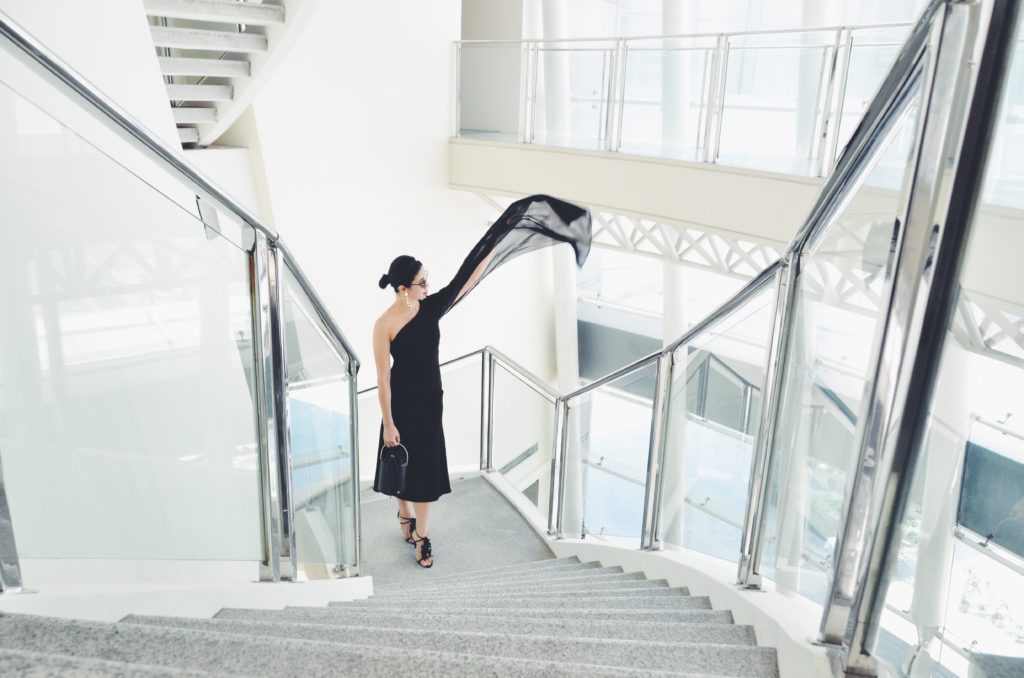 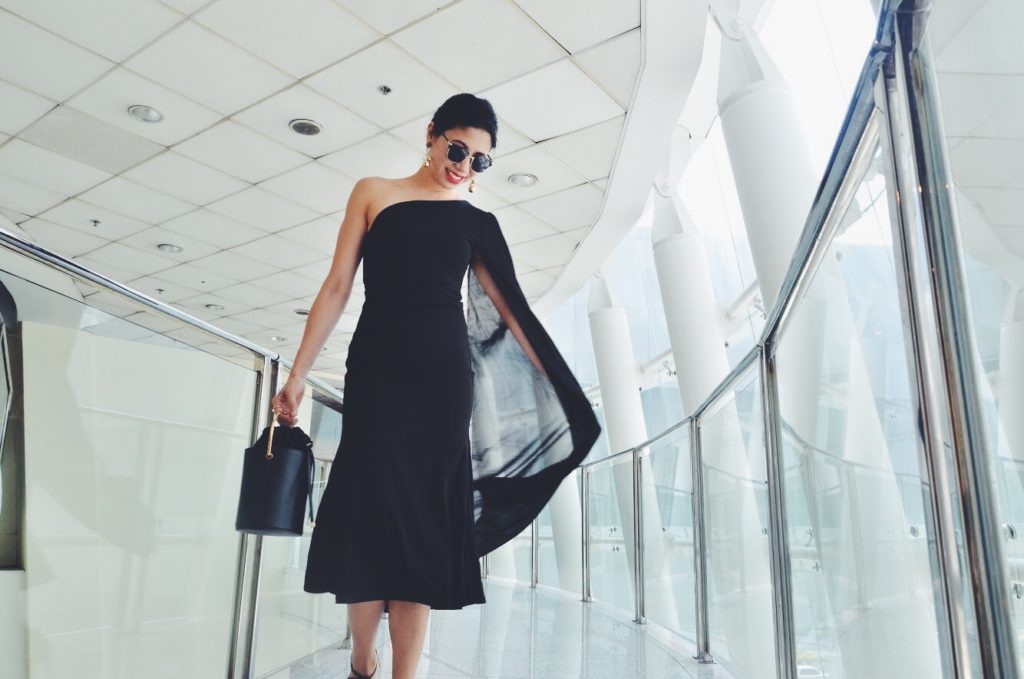 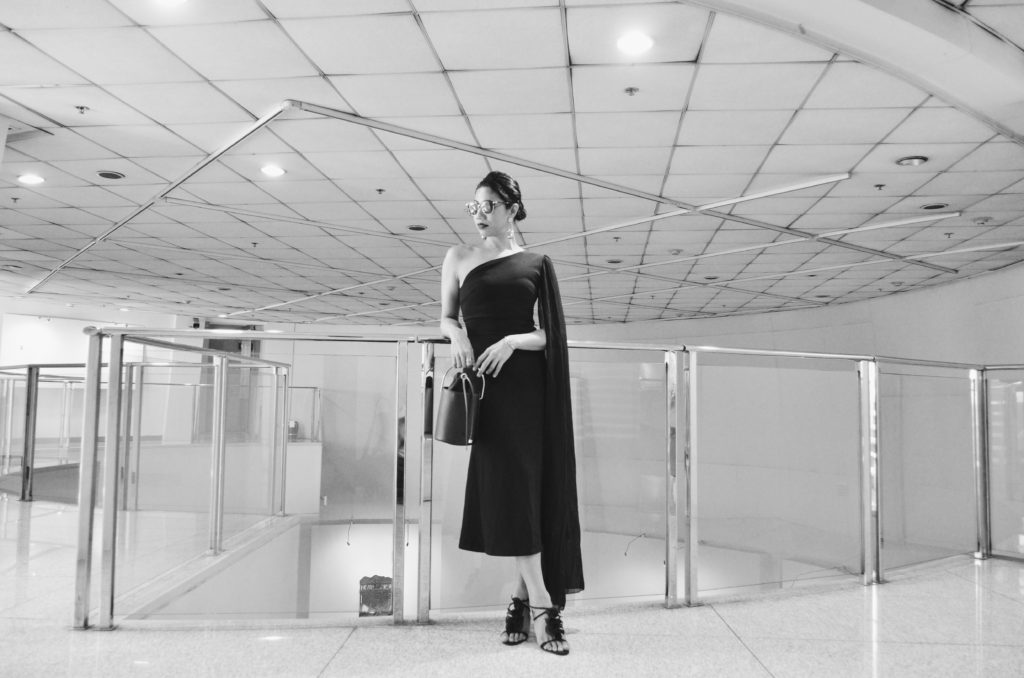