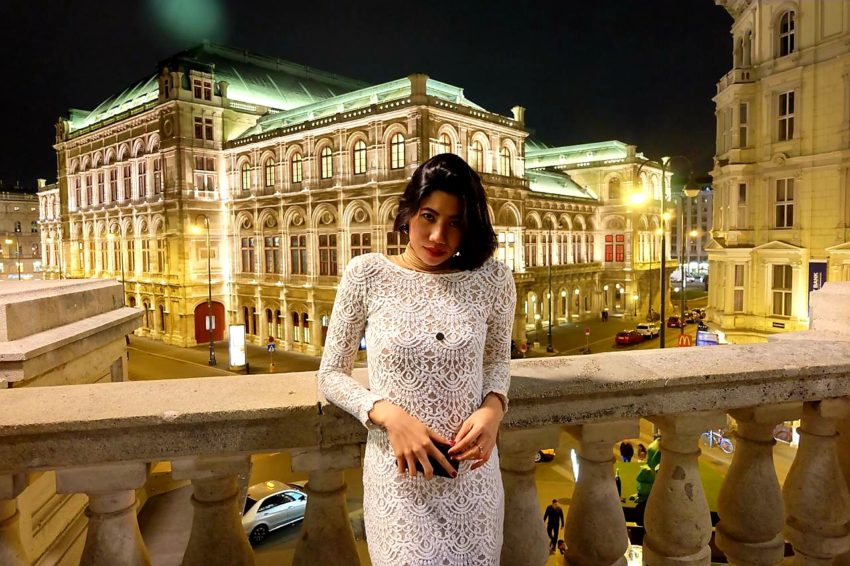 I can still remember the first time I felt this. January 2016, the company booked an early morning Malaysian Airlines flight for a business trip to KL and I spent the evening up all night in a panic. It wasn’t my first time to fly the said airlines and granted it’s been years since its history of tragic incidents but I couldn’t shake off them catastrophic thoughts. There was such an excessive fear that around midnight, I was already looking for options to get to the business meeting via other airlines at my expense (because how else can I justify this cost?) but alas, the steep prices of late bookings stopped me from proceeding.

Even if the flight went fine, I was still anxious on the flight back. But unlike the overwhelming tidal wave the days before, it was less intense. While yes, it didn’t stop me from going places after that business trip but that fear and anxiety has never left me whenever I’m about to fly. Every single time, same airlines or not. Signs of aging? Nah. It’s actually a thing called pre-travel anxiety. And online reading informed me that some people even have it worse.

Perhaps the reason why I get more of this lately is that, I was travelling solo a lot to far-flung destinations. But in the interest of full disclosure, I didn’t plan to be alone in this trip. I invited a friend to join me and we went through the visa application together but she unfortunately got denied. Knowing full well that the itinerary is to go through multi-cities in Europe this time, you can just imagine how much anxiety this has added to my planning. As mentioned in this post, previously in Paris I was confident because of my French friend Guill living in there but not in 5 or 6 more cities/ countries for two weeks!!!

To help relieve my anxiety, I sought the assistance of coach tours in Europe as they are highly recommended by my friends who’ve availed the service as well. Take note that stress levels were high too during the coach tour booking because of my friend’s delayed passport release FOR A WEEK (good job, embassy!) and despite the shoulder season, tours were quickly running out! I know coz I was obsessively monitoring them after I got my visa. But I didn’t exactly allow them to control everything because albeit challenging, I still like the idea of figuring things out by myself. It was like 50-50. In my next post, I’d like to talk about the pros and cons of doing DIY vs. joining group tours but I have rambled on for so long and I need to end this post. 😅

Going back to pre-travel anxiety, the good thing is that for me, it ends when I have safely arrived in my destination. But like I said earlier, some are still having panic attacks while on their destination. And if ever you are that person, perhaps this article might help. So what more to expect in my future posts? You’ve seen a bit of Paris and Rhine River recently but my itinerary went on like this Brussels -> Paris -> Vienna -> Prague -> Lauf -> Wurzburg -> Frankfurt -> Rhine River Cruise -> Cologne -> Amsterdam -> Brussels -> Bruges -> Paris -> Brussels. I enjoyed every minute of it and I did not let pre-travel anxiety get in the way. 🙂 As usual, posts might take a long time to complete but meanwhile here are a few other taken pics and my food adventure compilation in Europe. 😋 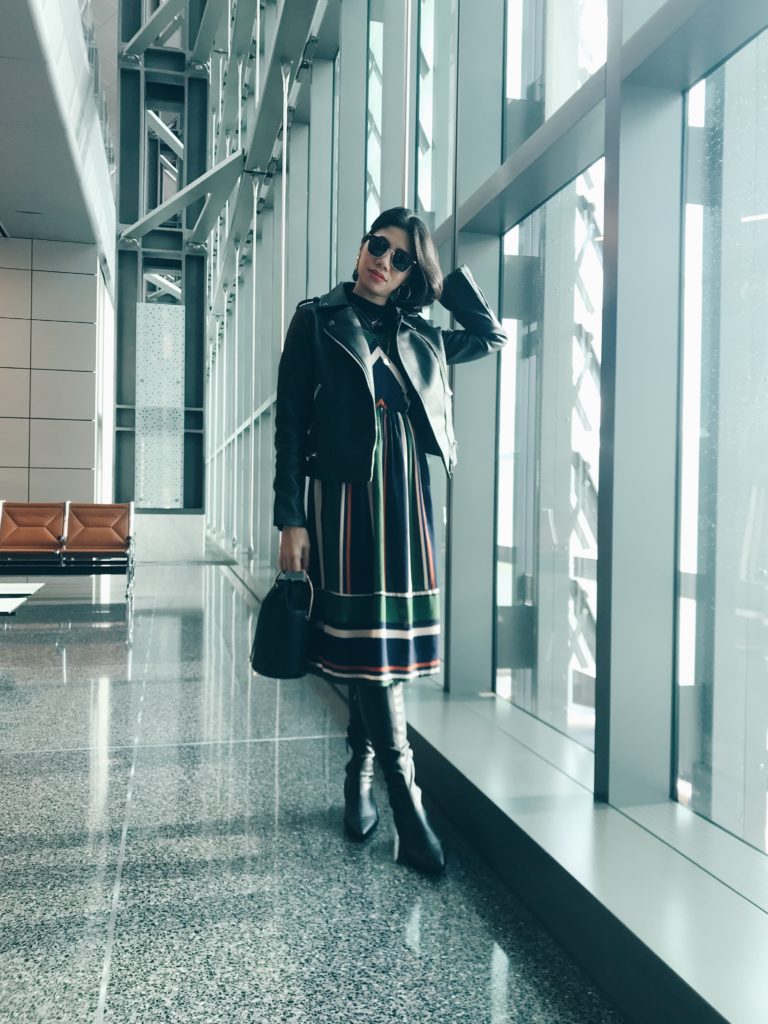 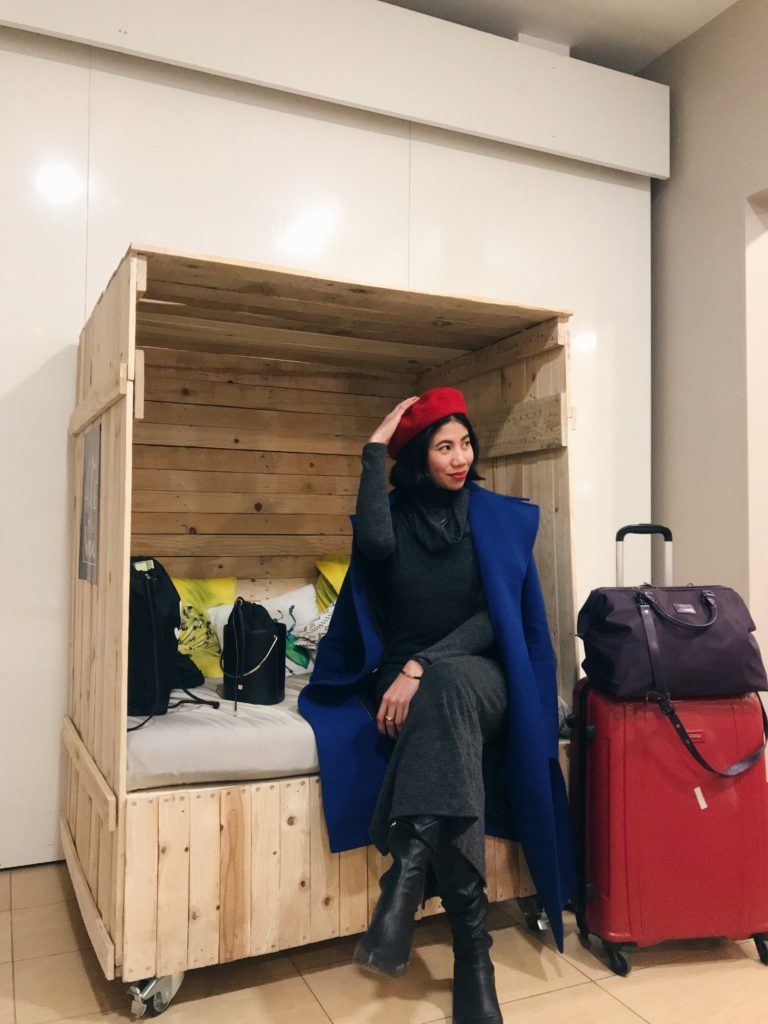 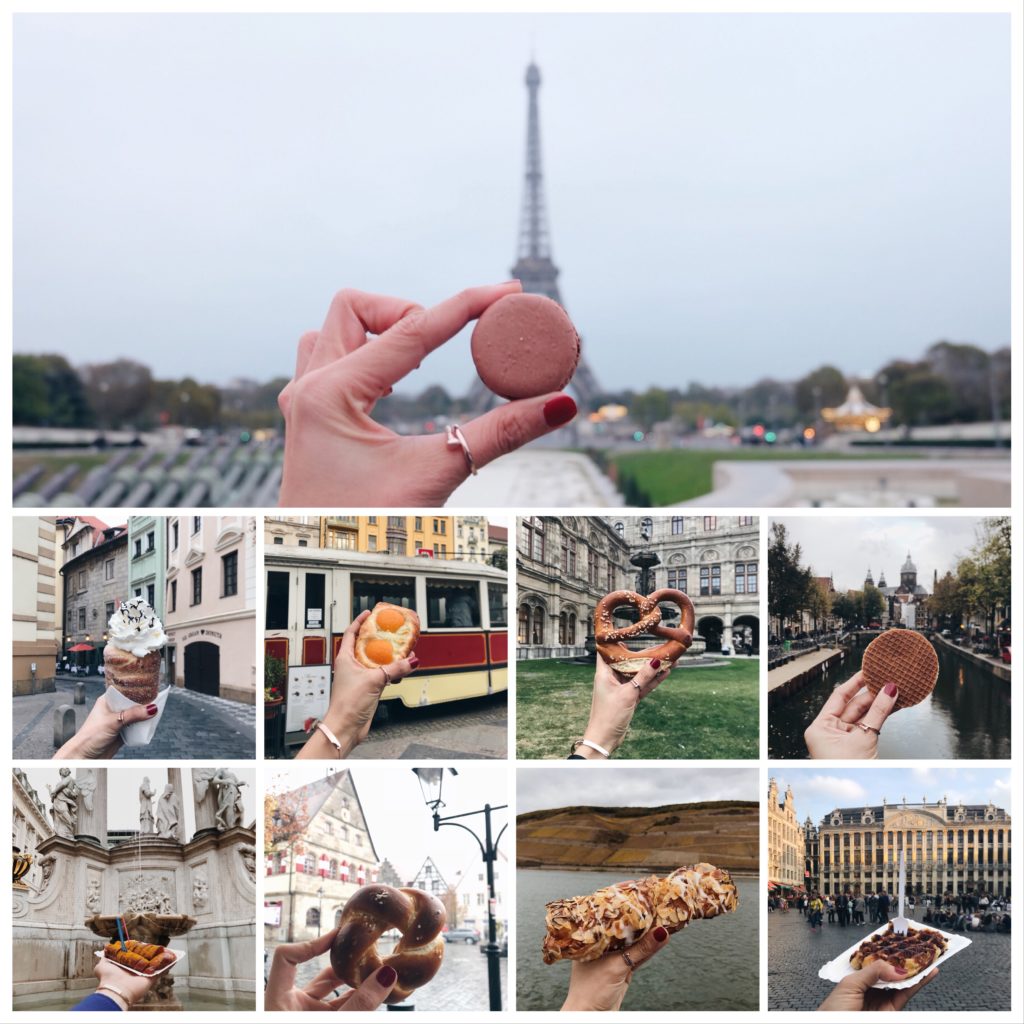