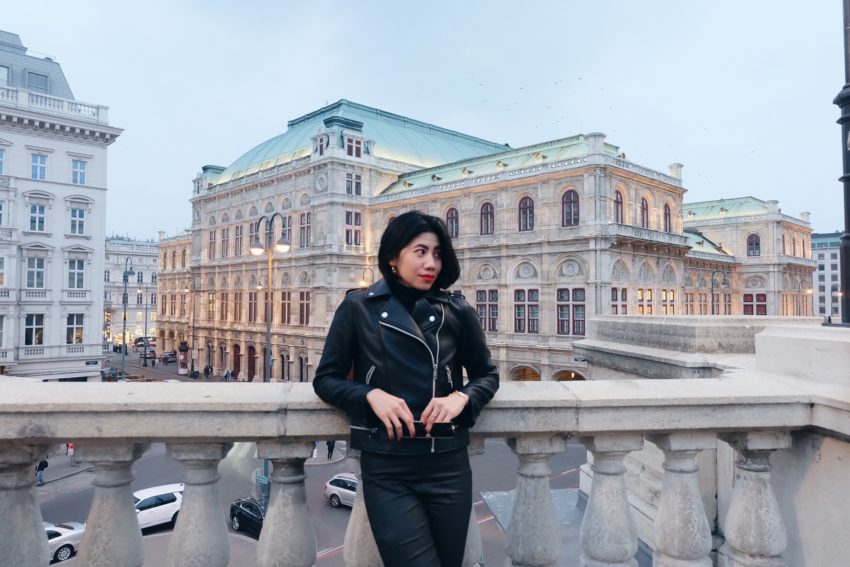 A hopeless romantic, I admit I’m one of those girls who still dreams of meeting someone special while traveling on a train after watching Before Sunrise. In my recent #CakesinEurope adventure, I had the chance to ride a train solo from Vienna to Prague where my multi-city coach tour would start. As I sit across this Polish-looking guy (well having an ex helps), I couldn’t help wonder if I was ready to get off the train with him back to Vienna or Prague or anywhere for that matter (lol). Come to think of it, his bespectacled face holds the promise of cerebral-esque conversation. But before I could wonder any further, some of the retired Toronto-based Filipino couples otw to Prague who I met before boarding the train came barging in with their luggage in the spare seats, bursting my bubble. No gripe here though. If not for them, I wouldn’t have known that we need to exchange trains after Břeclav and that the train would be headed to Poland.

It was quite a discovery stumbling upon Albertina Balcony (one of the shoot locations of the movie) on my first day in Vienna and one of those beautiful surprises of not researching about the place you’re going to in advance. And since I only have two full days in the city with palaces and museums to visit the next day, I was determined to do the Before Sunrise tour of Vienna after dinner in the hostel in freezing temperatures, with or without pictures.

Enter Pierre. I was really trying to avoid this drunk German who accosted me in the reception area of my hostel and started recounting his horrible experiences in the Philippines so I was glad when Pierre came to my rescue. He introduced himself to me and I found out that he’s a French geek who just moved to Vienna and is in the same field as mine – IT. When I told him about my plans that evening and learned about his willingness to join me in my movie tour (though he has zero idea of the movie lol), I just couldn’t believe my luck! We were able to check out the Maria Theresien Platz, Kleine’s Café, Café Sperl (it was closed already but I just had to peek and look for the table where they had the telephone chat scene) and went back to the Albertina Museum.

Lesson: As one journalist pointed out, us modern princesses don’t just sit around waiting for dense men to do things for us. I had to be proactive to cross off my Vienna bucketlist. The plus point was I also had a company the next day in my tour although Pierre only joined me in the afternoon. 😅 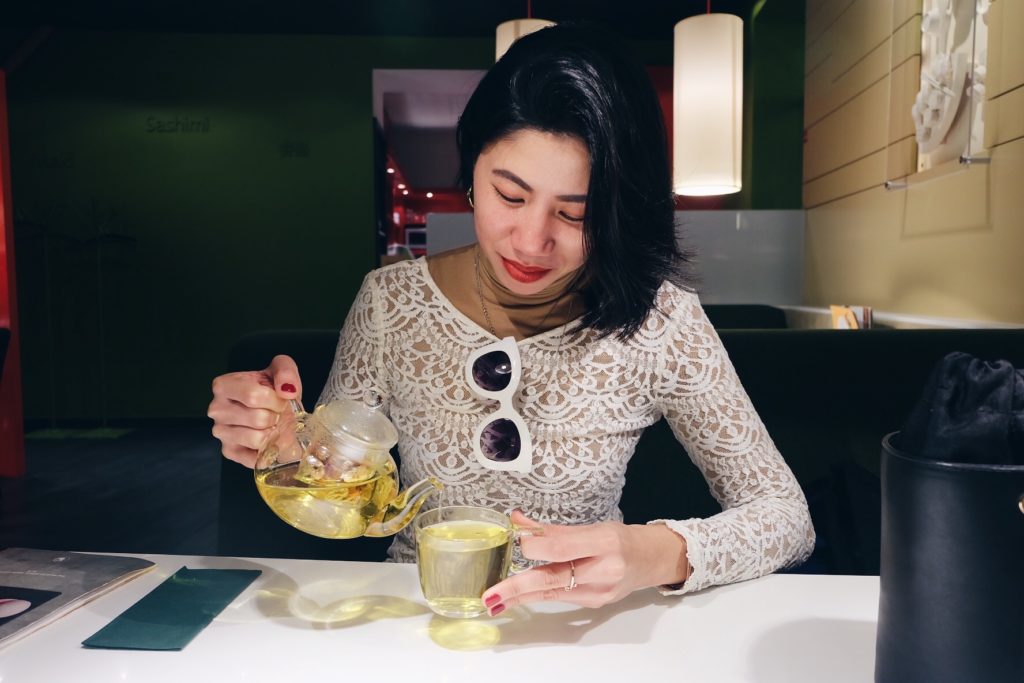 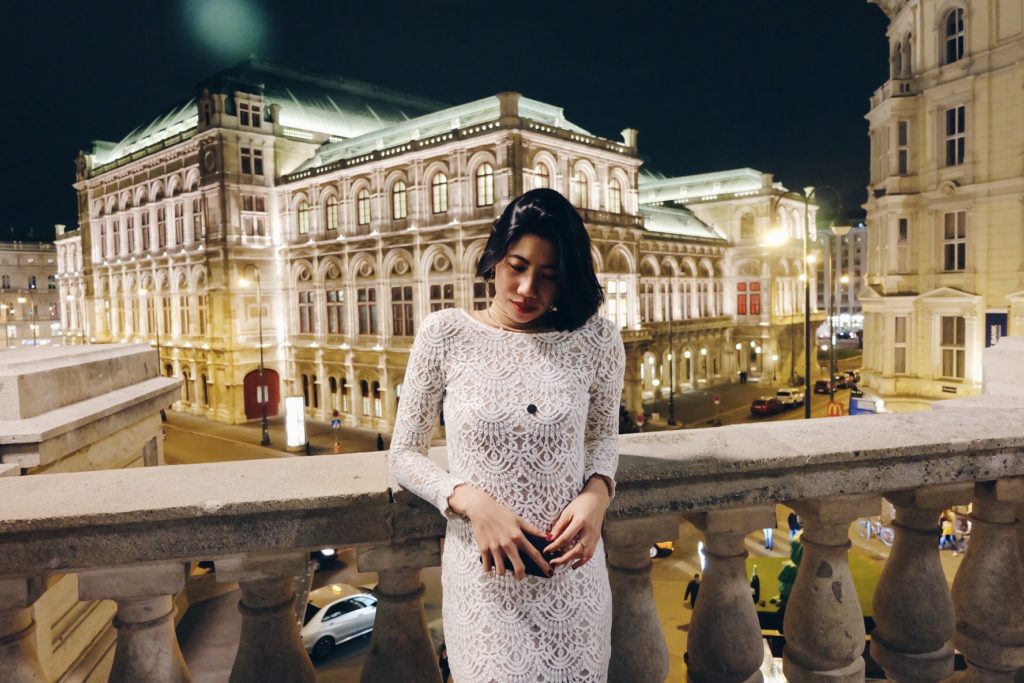 The Coulée verte René-Dumont or Promenade Plantée is one of the shoot locations in the sequel Before Sunset. Used to be a train station, it’s now a 4.5km raised garden and inspired New York’s High Line (one of the places I regret not seeing when I was there last time). It’s funny how I also arranged with another co-hostel dweller to get here though. While it’s easy getting to places now with Google Maps, I challenged myself to turn off my navigation and get there myself via a printed map instead especially since my new German friend Friedger was very old-fashioned about meeting at a certain bridge without giving me any means to contact him at all. Isn’t it very Before Sunrise-y? Lol. I mean, the place is close to Place de la Bastille (another historical square in Paris) and he could’ve just asked to meet there but nope, he chose Quai Henri IV as a meeting place.

Anyways, we did manage to meet at 9AM in this bridge and we were able to walk through the whole stretch and take pictures with somewhat limited time coz it’s his last day in Paris. Unlike Pierre who only saw the movie after our meeting, Friedger is familiar with it. As a matter of fact, he couldn’t stop mentioning this Korean girl in our hostel who’s also obsessed with the film. He wanted to spend the day with her but she went with another guy on this particular day. He was very upset about it. It’s like he’s found his Celine but he’s not her Jesse. Oh, those confessional talks with strangers you find on your travels . Again, very Before Sunrise-y. 😉

As this was from my first trip in Paris in 2017, I did manage to see other locations in the film when I was back for the second time like the Shakespeare Library and Notre-Dame Cathedral last October. Based from what I have observed for both cities though, the film made it look like Jesse and Celine are just walking straight from one location to another but the geography is deceptively tricky. My suggestion is that you allot one whole day for all the shoot locations if you’re also a Before Trilogy fanatic. And if you’re traveling solo like me, my hope is that you find your Jesse or Celine along the way too. 😅 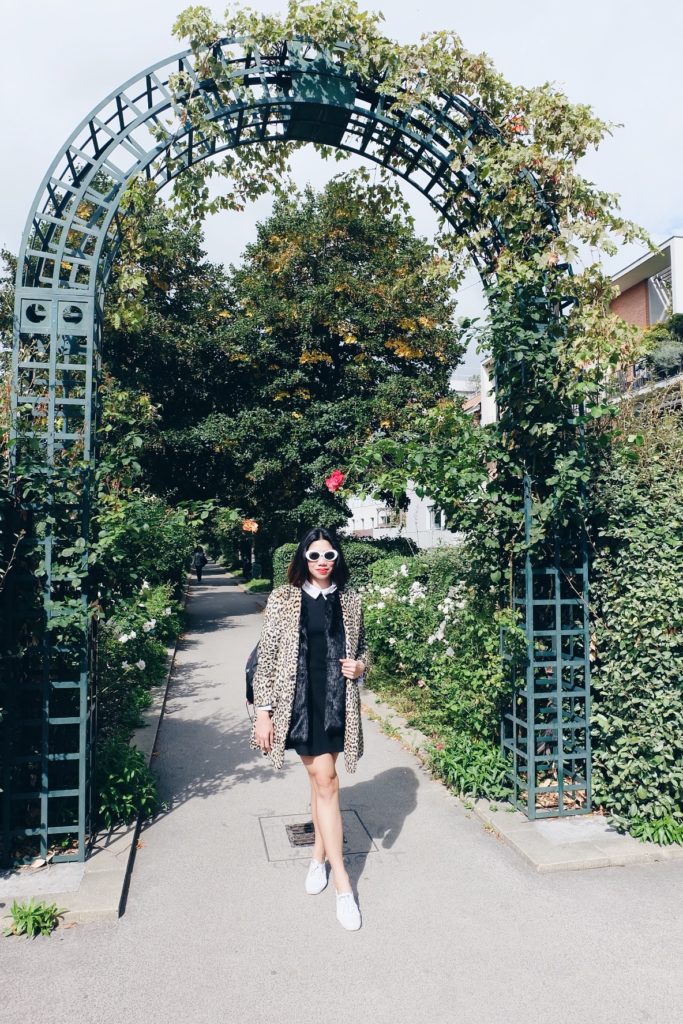 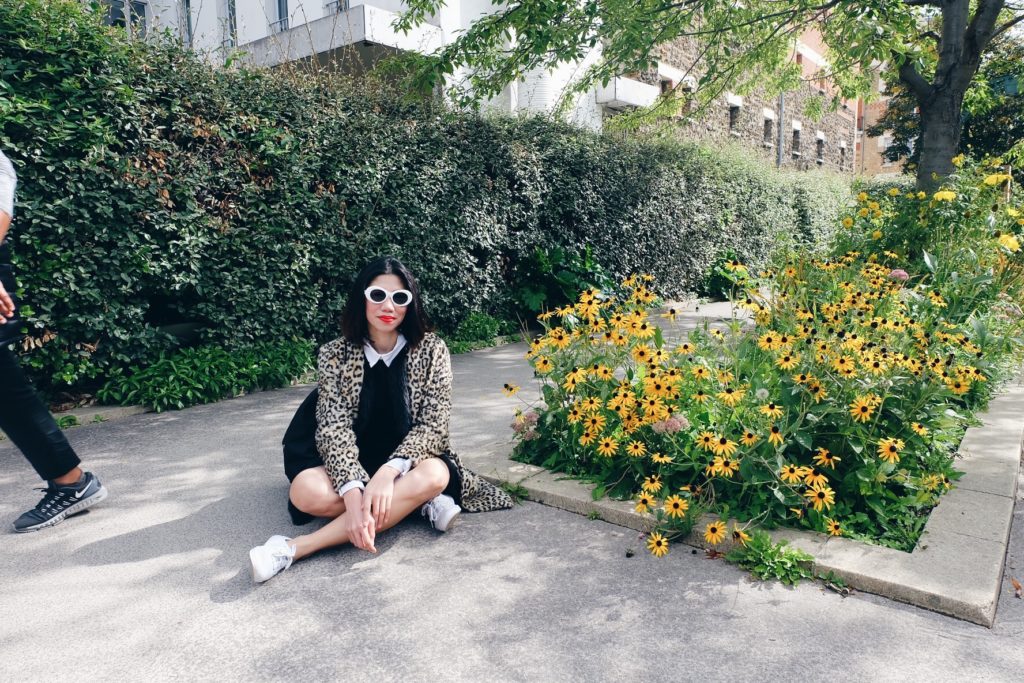 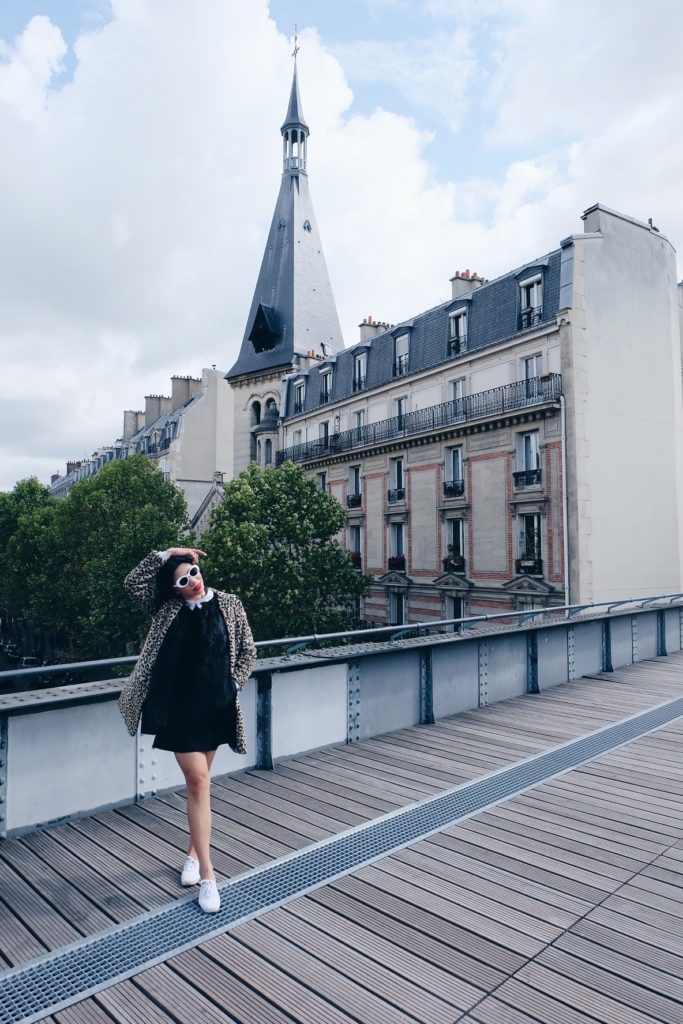