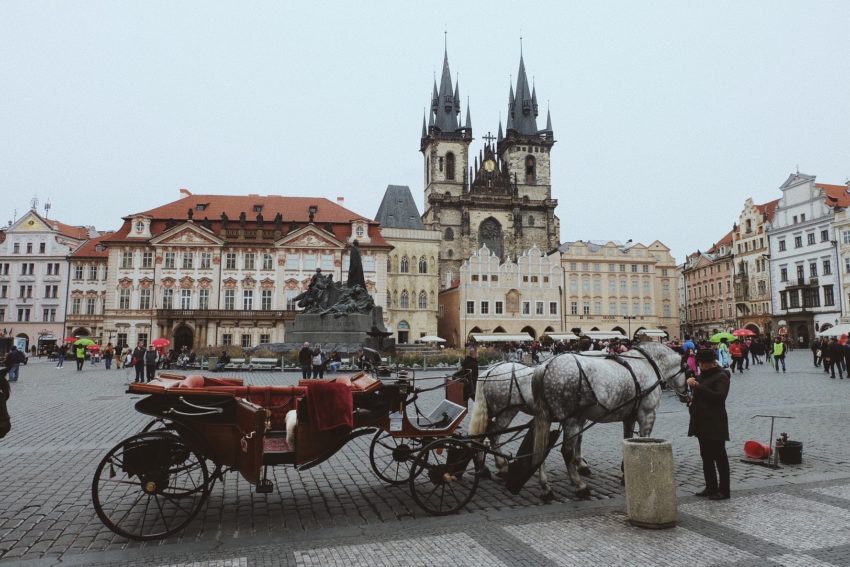 As I stare at the wooden relief that depicts the flight of the Winter King (Frederick of the Palatinate) inside the Prague Castle, the realization dawns on me on what makes this city special. This very scene that was carved around 1630 is not far from the bird’s eye view of the Old Town when I climbed up the 172 stairs of Clementinum (National Library- which is one of the most beautiful libraries I’ve seen so far btw) the day before. Also known as the city of a hundred spires, it’s clear that Prague’s charm comes from miraculously preserving its medieval layout despite the many wars that have raged through the city.

I’m glad that I allowed extra time to see Prague by myself a day before the coach tour officially began because the historic center that is Staré Mĕsto (Old Town), is such a charming place to roam about. I don’t mind getting lost in its maze of cobblestone lanes (not very friendly for my kitten-heeled boots though) because there’s just something that captures your eye in every area – be it a bustling market with a colourful neighborhood, a vintage car parked bang close to the narrowest hotel in the world or little sculptural/ architectural building details. There’s just so much to take in especially that street Staroměstské nám that leads to the Old Town Square. At first you’ll be intrigued with the white etchings of House At the Minute but also there’s the Astronomical Clock next to it fighting for your attention (atleast you can focus on it on an exact hour when it operates) but then there’s also that iconic spires of Lady Before Týn from your side glance that somehow beckons you to come quickly to the square. Nakakaloka. 😱

You will probably need a snack after feasting your eyes on too much ornament, I know coz I did so go and try a traditional Trdelnik (a sweet pastry) before you make your way to the most romantic part of the district – the Charles Bridge. ❤️️It is one of the oldest bridges in Prague adorned with Gothic sculptures and really has an old world feel to it with a view of Prague Castle in the backdrop. Oh what I wouldn’t give to come back here, pack a medieval princess gown and live my fairy tale fantasies for just a few hours. If I was lucky enough to come back with a knight, we stroll the bridge together hand in hand, climb up one of its watchtowers and be swept away by the drama of the skyline. After which we take a cruise by the Vlatava river and have fun observing those white swans. By sunset, we take a kissing photo by the Smetana Museum with the arches of the Charles Bridge curving across the foreground and the castle buildings rise in the background on the low summit hill. Aaaah. 😍  At night, we check out some of the cave-themed restaurants and bars. Ghost and Vampire tours at night are totally optional. Lol.😨

And there I went highlighting the things I missed doing in my short 1.5 day stay. What do you love most about this city? 😊 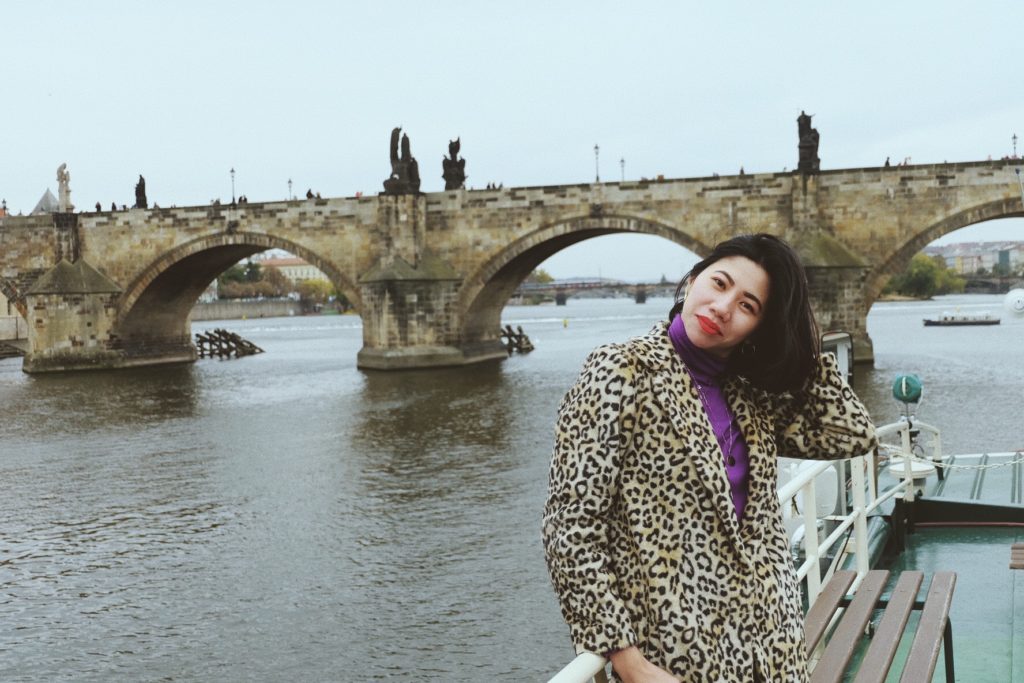 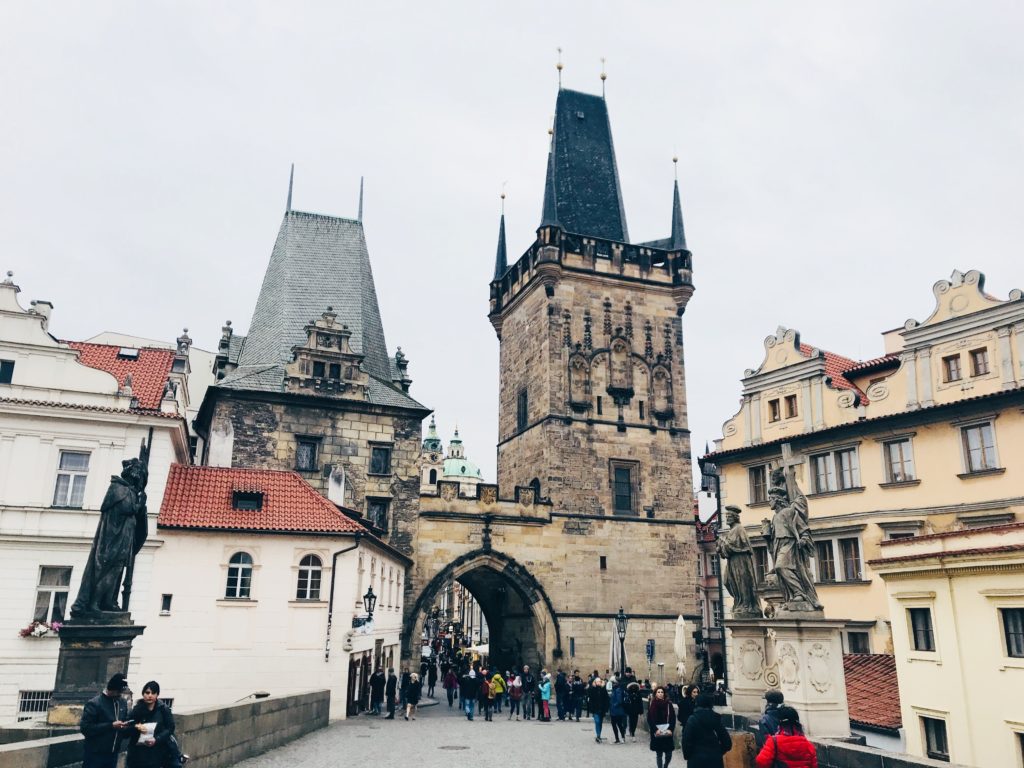 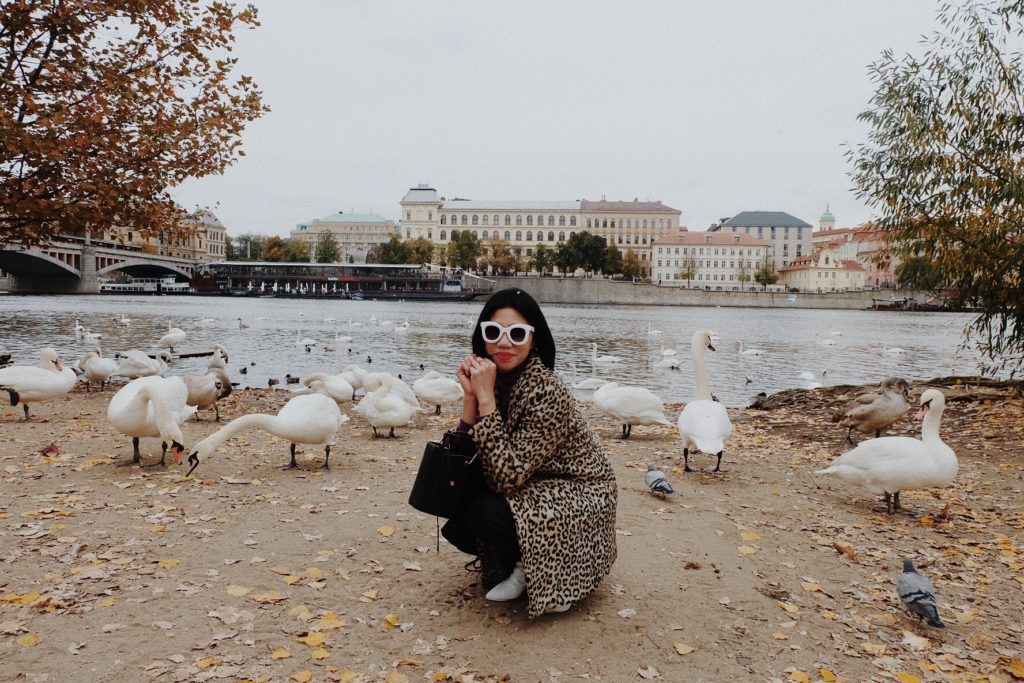 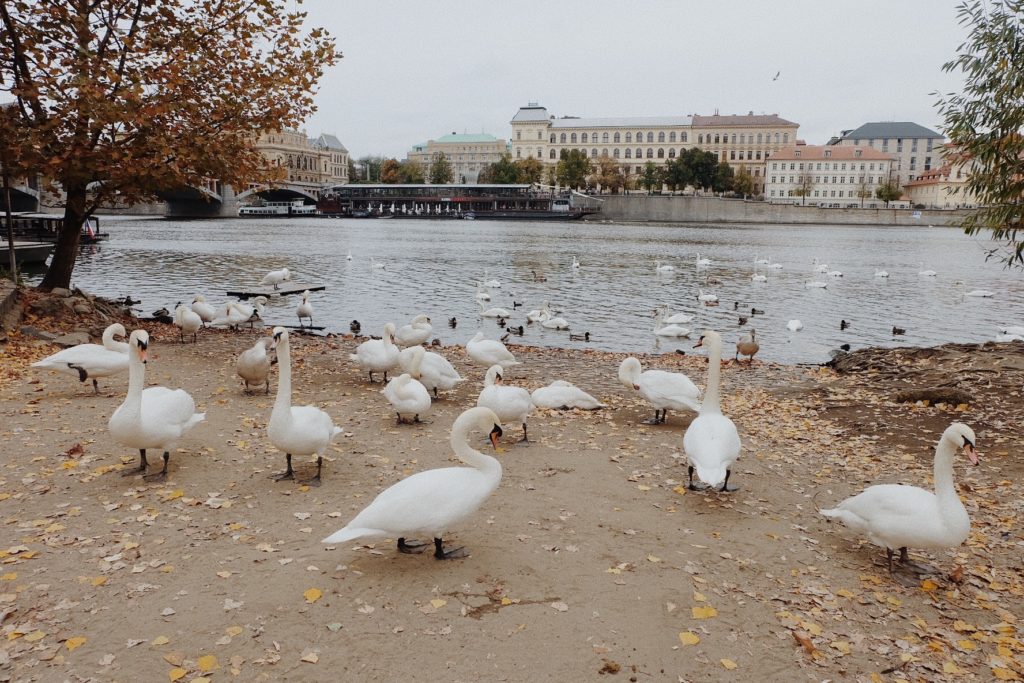 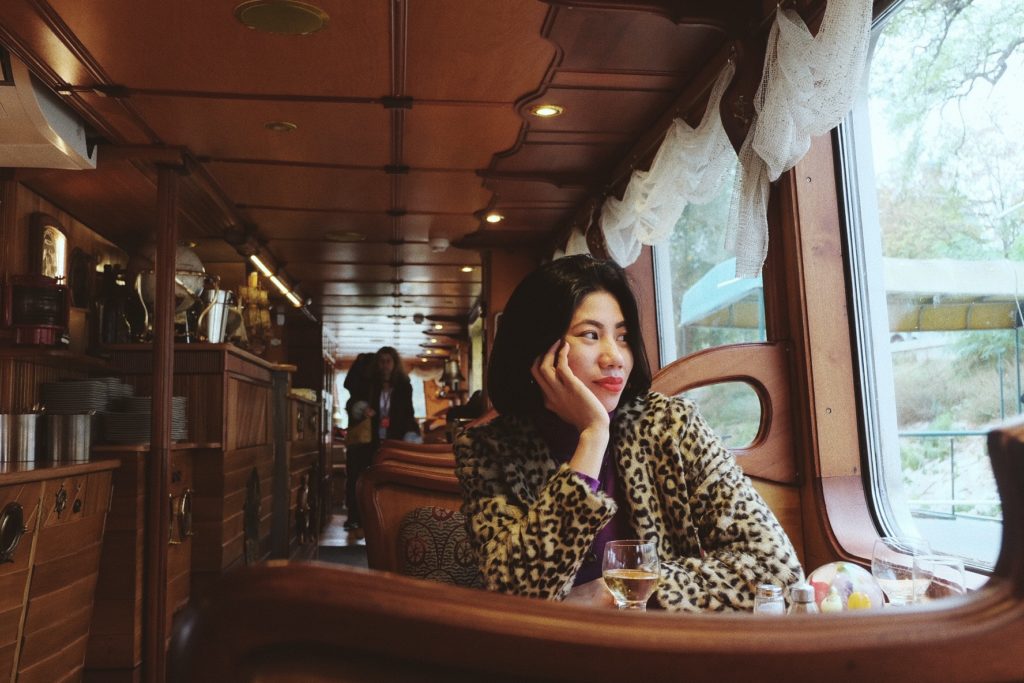 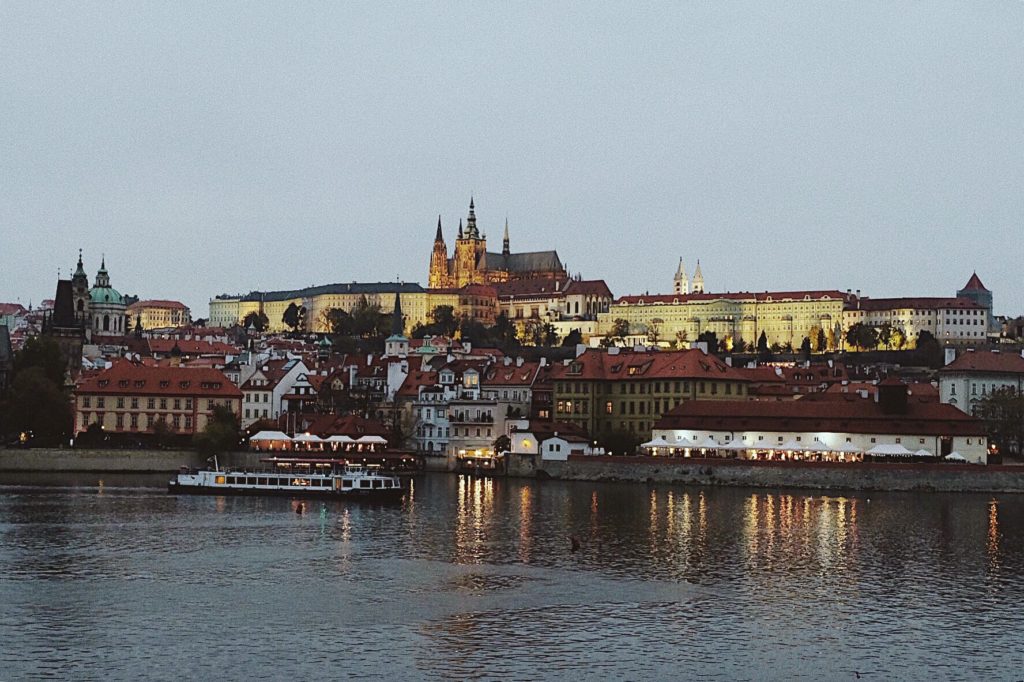 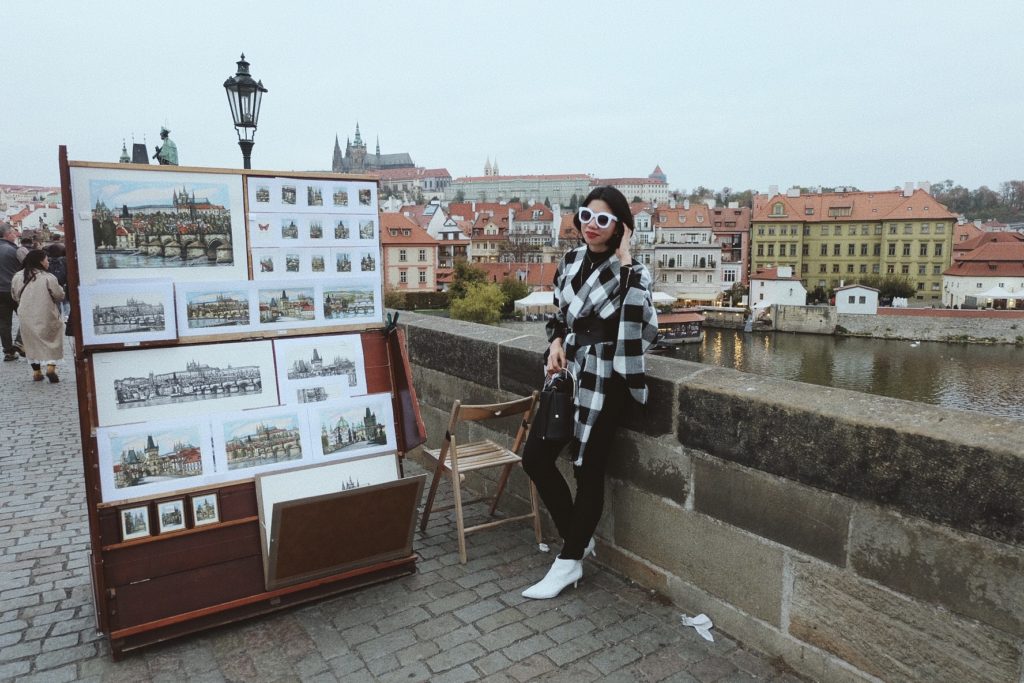 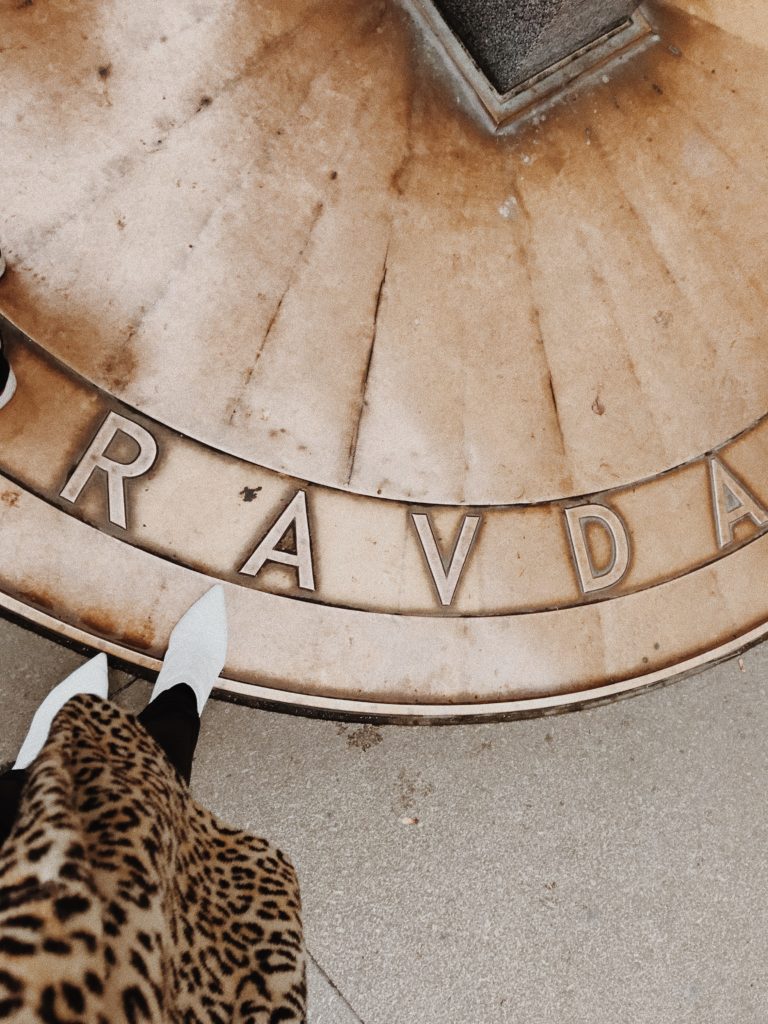 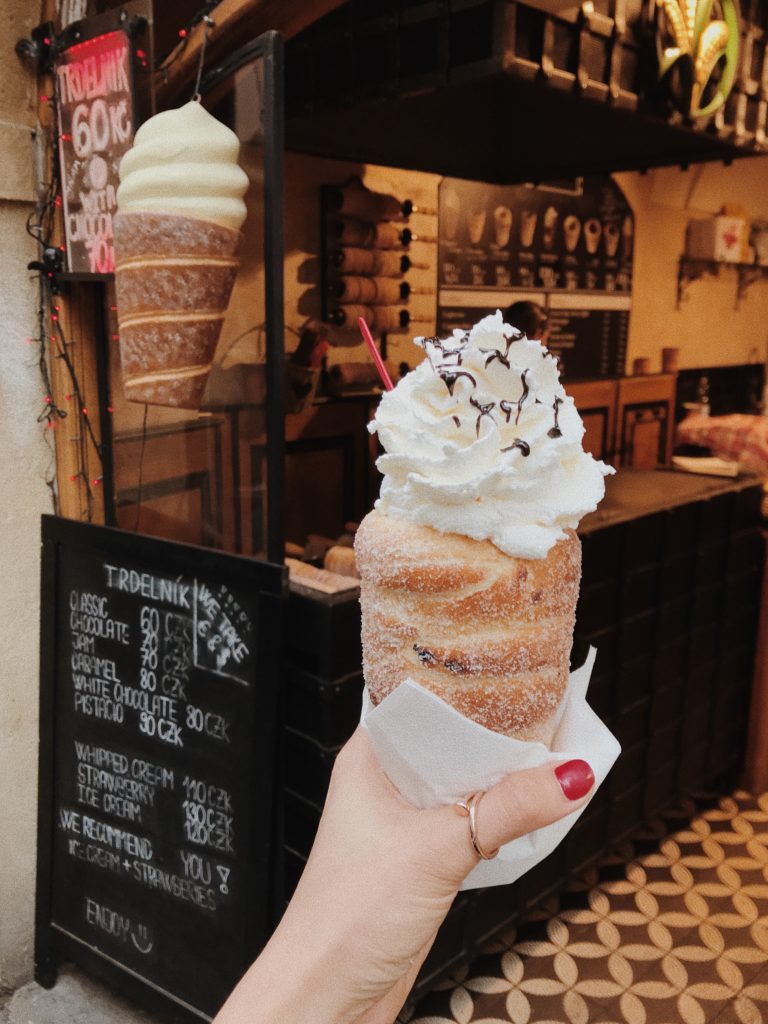 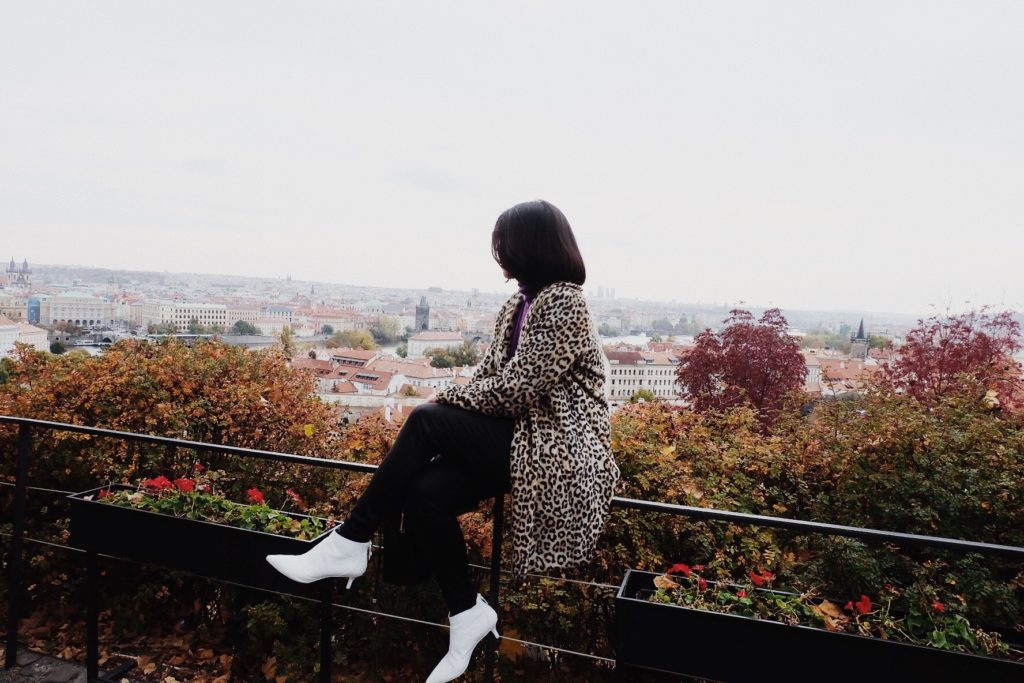 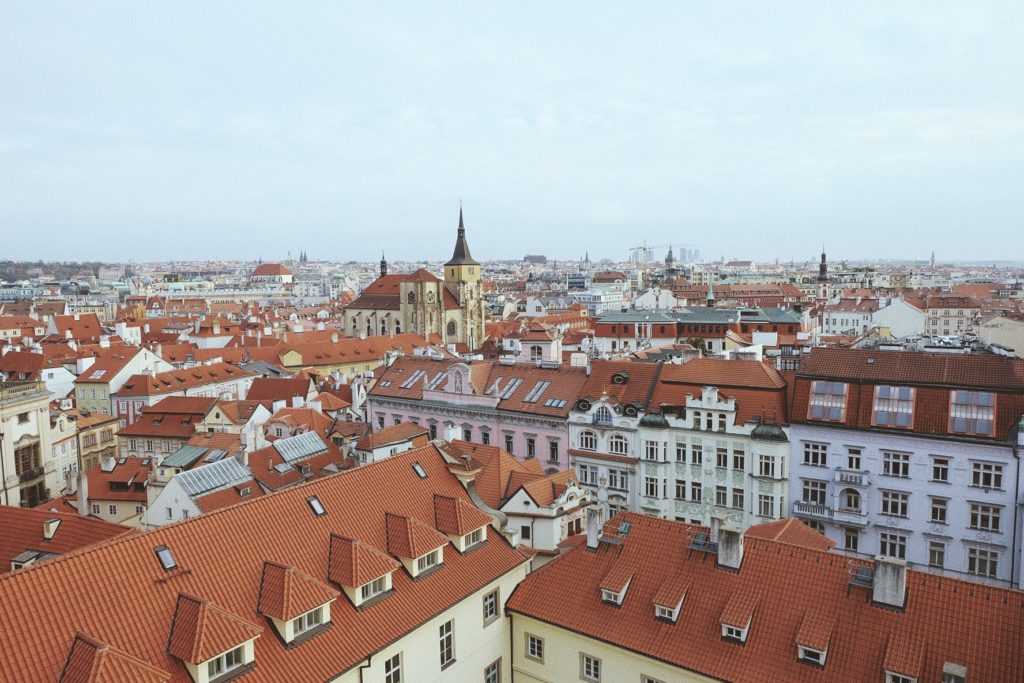 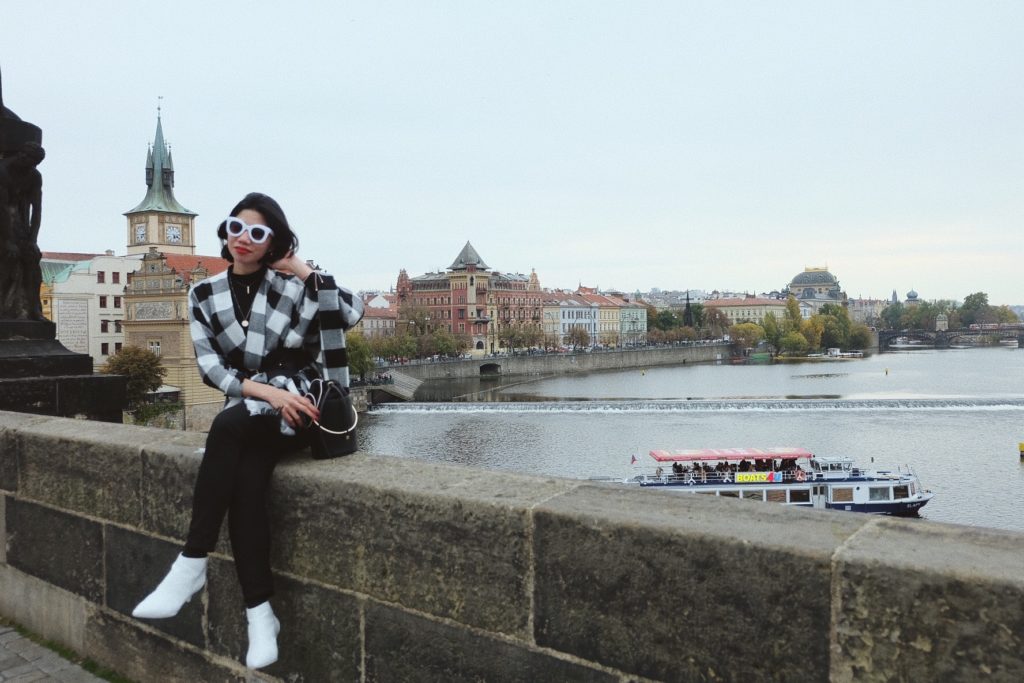 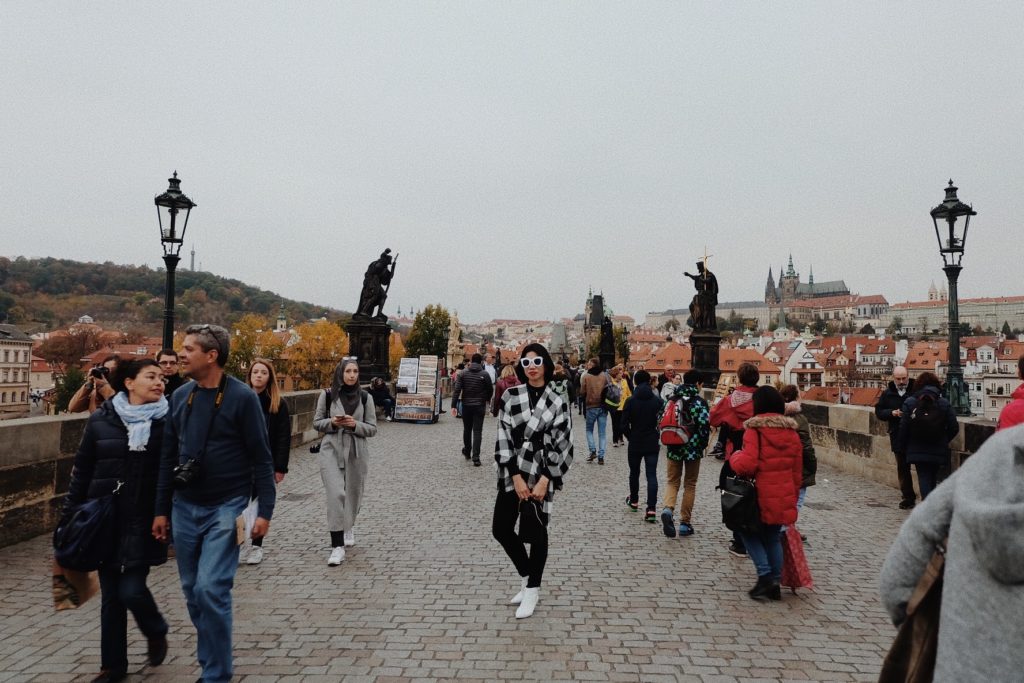 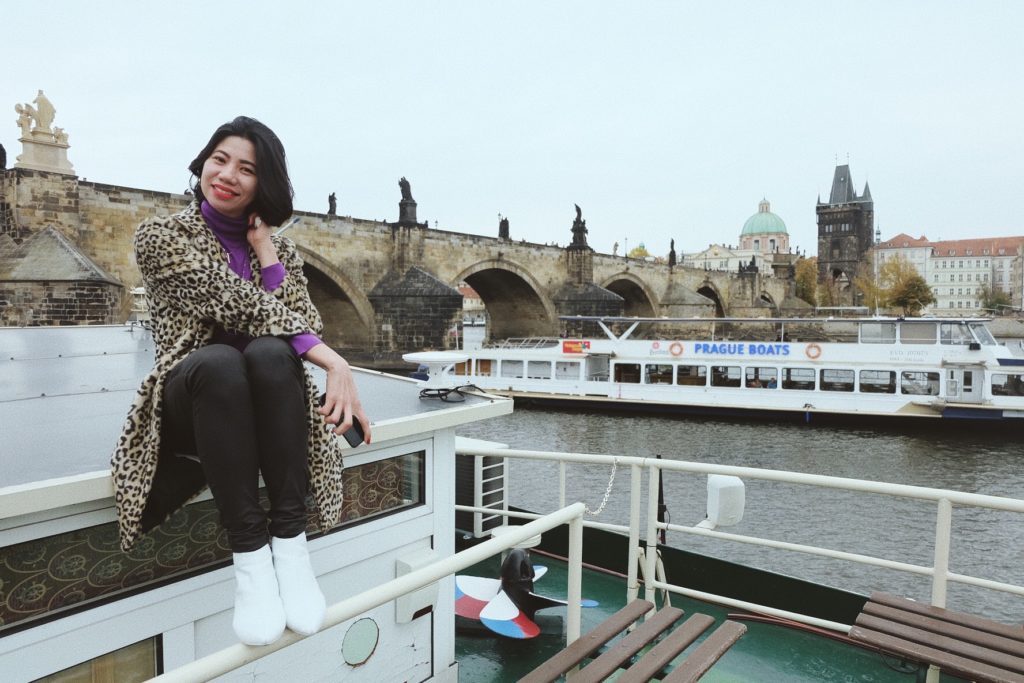