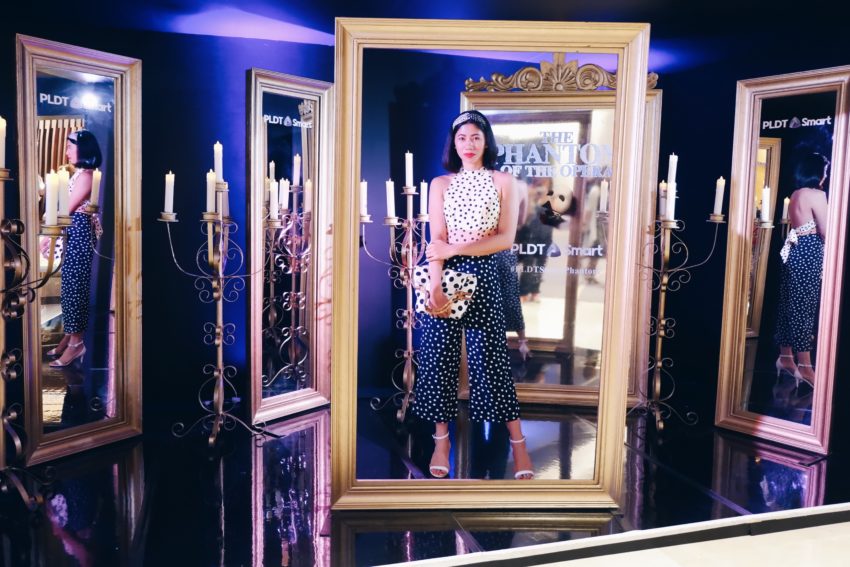 Arriving at Solaire’s theatre atleast half an hour early, I could already feel the excitement pulsing through me. Perhaps it’s the phantom’s spell working on me? (It’s a mystery never fully explained. Hehe) Or perhaps it’s the thrill of seeing a musical that’s set in my beloved city.

Based on a French novel that’s also inspired by stories around Palais Garnier, the Phantom of the Opera is a gothic love triangle of a disfigured musical genius who haunts the said opera house and falls in love with a young soprano. It’s my first time to see this Broadway hit and what can I say? The production is just as opulent as my favourite place in Paris! Check my Palais Garnier post here.

And I’m not just talking about the replicas of the opera that can be seen in the musical like the signature chandelier, the majestic staircase or the rooftop of the Opera. Everything is extravagant! From the bejeweled costumes, the rich orchestra and the strong/ powerful voices and the phantom’s lair! I’ve seen images of the lake beneath the opera (problems in draining water) but how they have transformed it to a foggy lake illuminated by dozens of candelabra is beyond me! Needless to say, Christine being transported in a glorious gondola through the lake while she vocalizes and hits her high passages as the phantom beckons “sing for me” gave me goosebumps and is one of my favorite scene! Of course, All I Ask of You will still be my favourite song!

The musical has just hit its 30th year (one of the longest running musicals ever) and I’m hoping that there’s also a chance that the musical gets to be played at the actual Paris Opera House itself. I know the said house is strictly for opera and ballet, but I just can’t imagine how cool would that be! 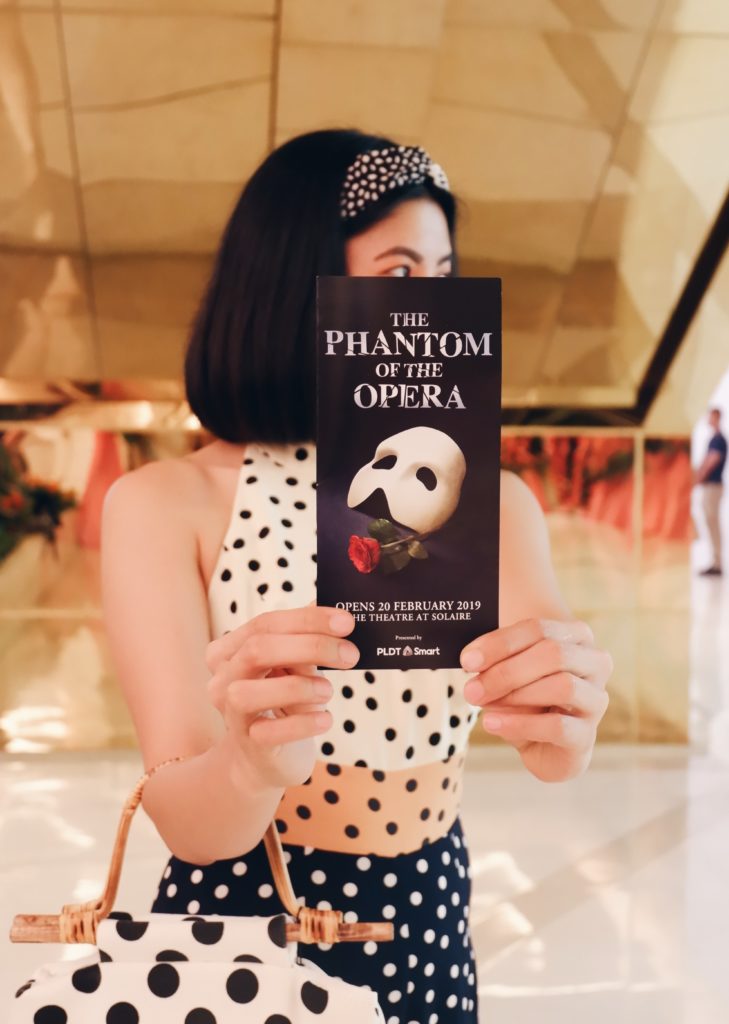 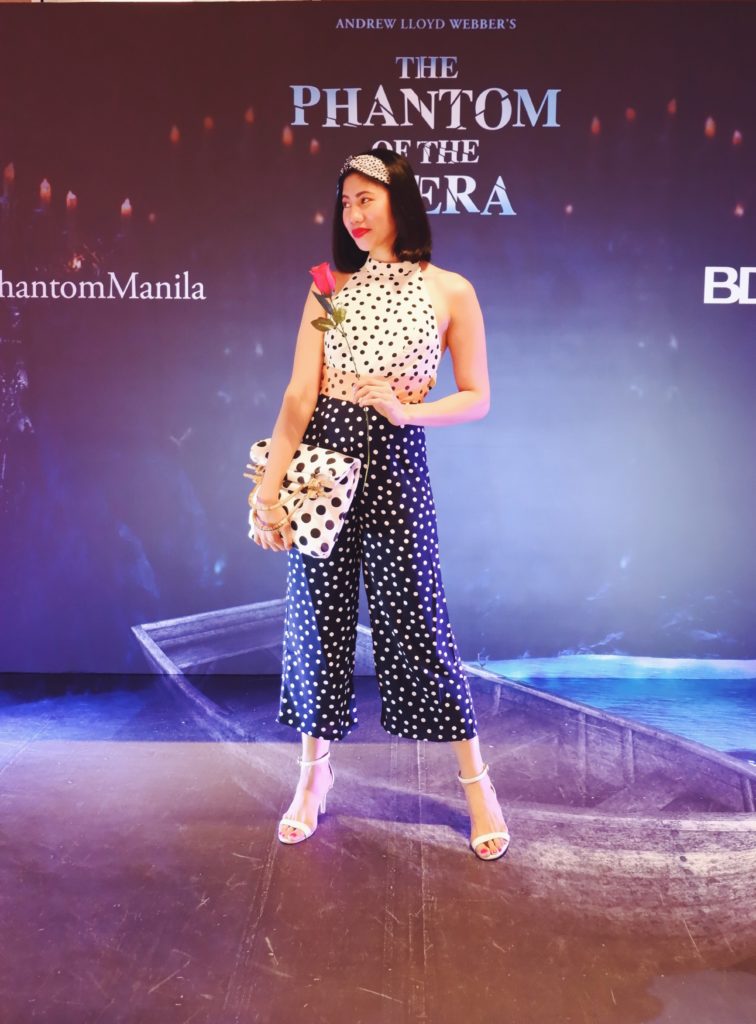 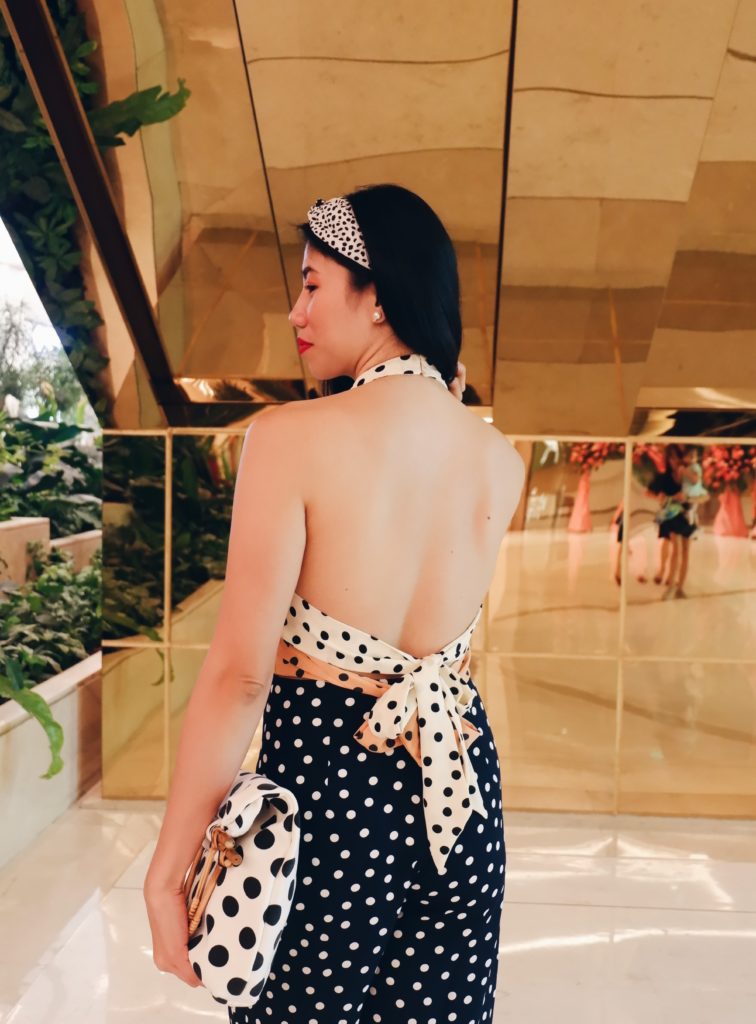