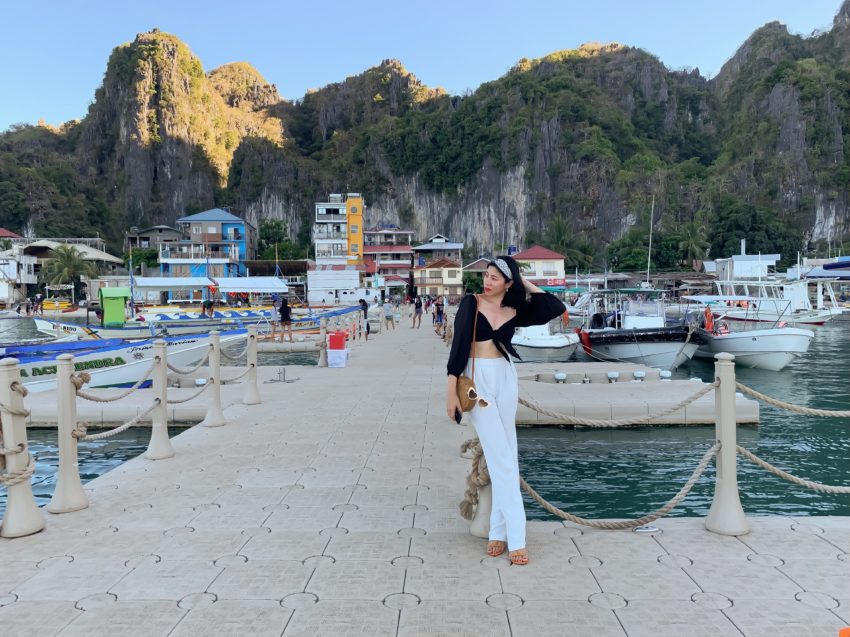 A record-breaking heat index temperature of 42 °C hitting Manila recently 🔥🔥🔥 means it’s already time for summer escapades in the Philippines. 🏝  According to PAG-ASA, indices in this range is considered “dangerous”, meaning heat cramps  and heat exhaustion  are likely, and heat stroke is probable with continued activity. Soooo… If you’re like me who’s having a hard time asking for that vacation leave from your boss because of successive out of towns/ country (HK, Egypt but 🤷  ), you can easily argue to him/her that a beach getaway is a MUST (I repeat, a MUST!)  because of health concerns. Lol. 😅

As for me, glad I had my dose of vitamin sea two weeks ago (Red Sea doesn’t count of course!) when a friend from the US came to visit and arranged a group getaway to El Nido, Palawan – the very same set of persons I was with in Coron about 8 years ago minus some. Wow, it’s really been a while then, Palawan! This time though, I get to see another side of the archipelago in this municipality called San Vicente – on  the same northwest side as El Nido but a little further down.

I used San Vicente as a jump-off point to El Nido (also has always been curious since a date mentioned it sometime last year) but what a pleasant surprise. It has all the aspects that I’m looking for in a beach – laidback, peaceful  and uncommercialized. I wish I could say more about it but this trip was really cut short. Same goes for El Nido. These photos will never be enough so I wish I would be back soon enough especially San Vicente before tourism fully takes over and ruin the overall vibe of the place. 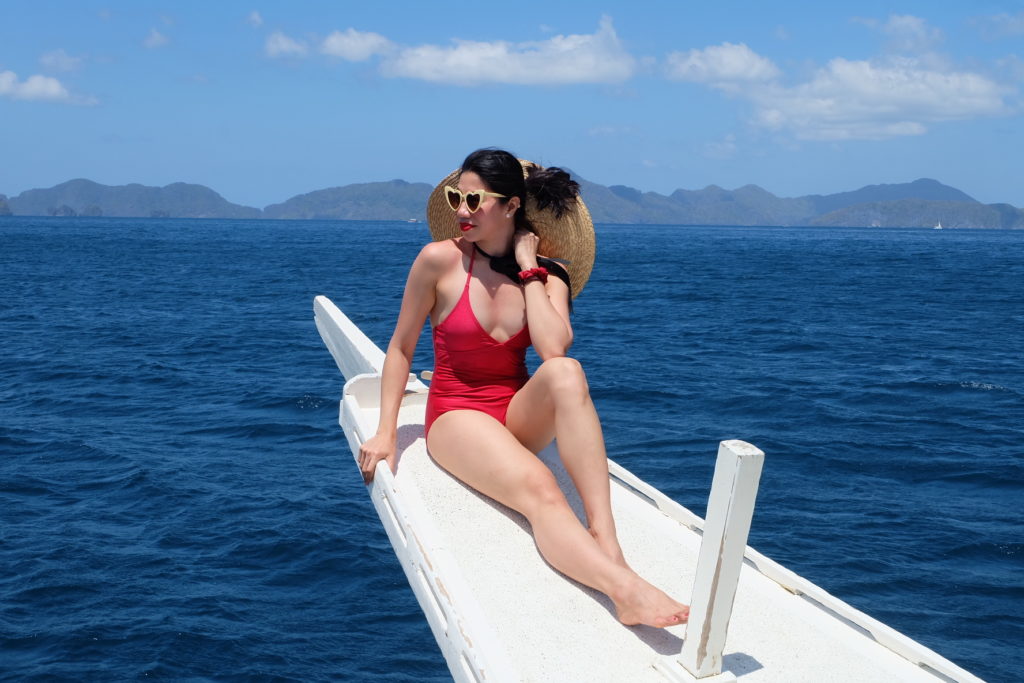 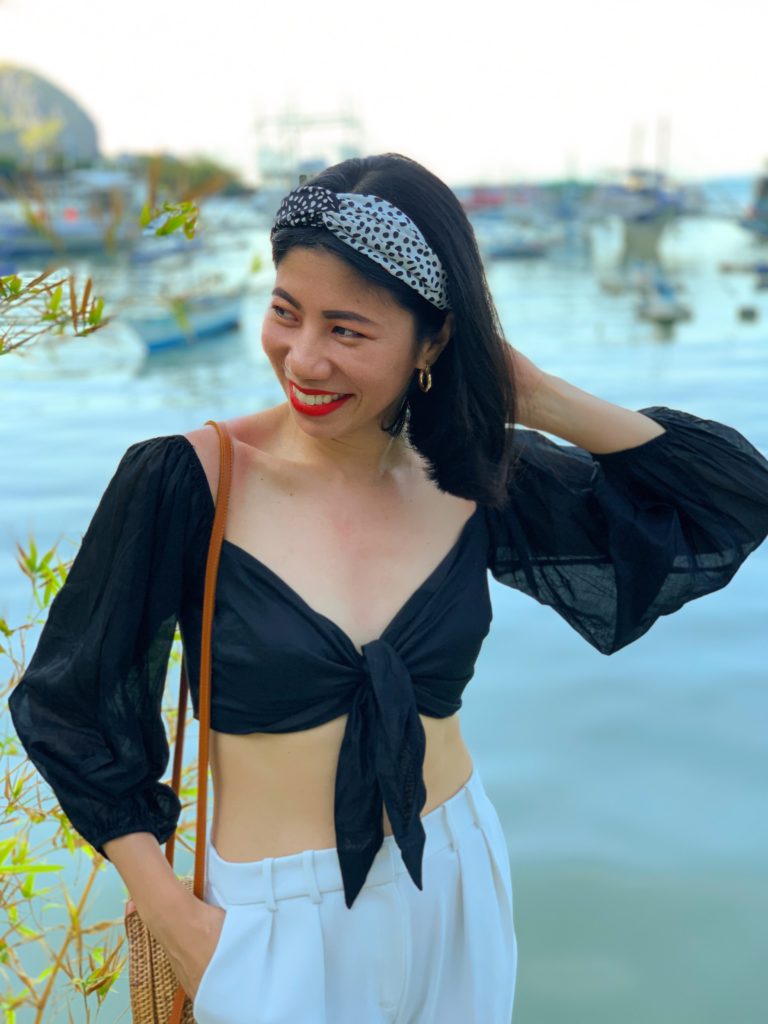 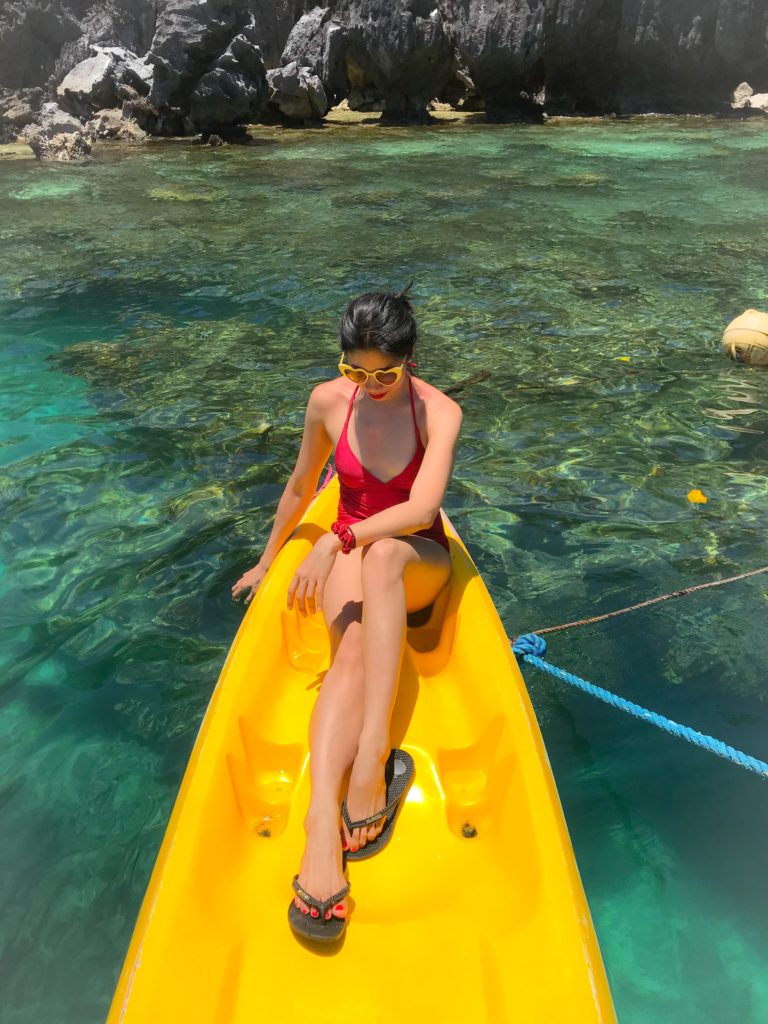 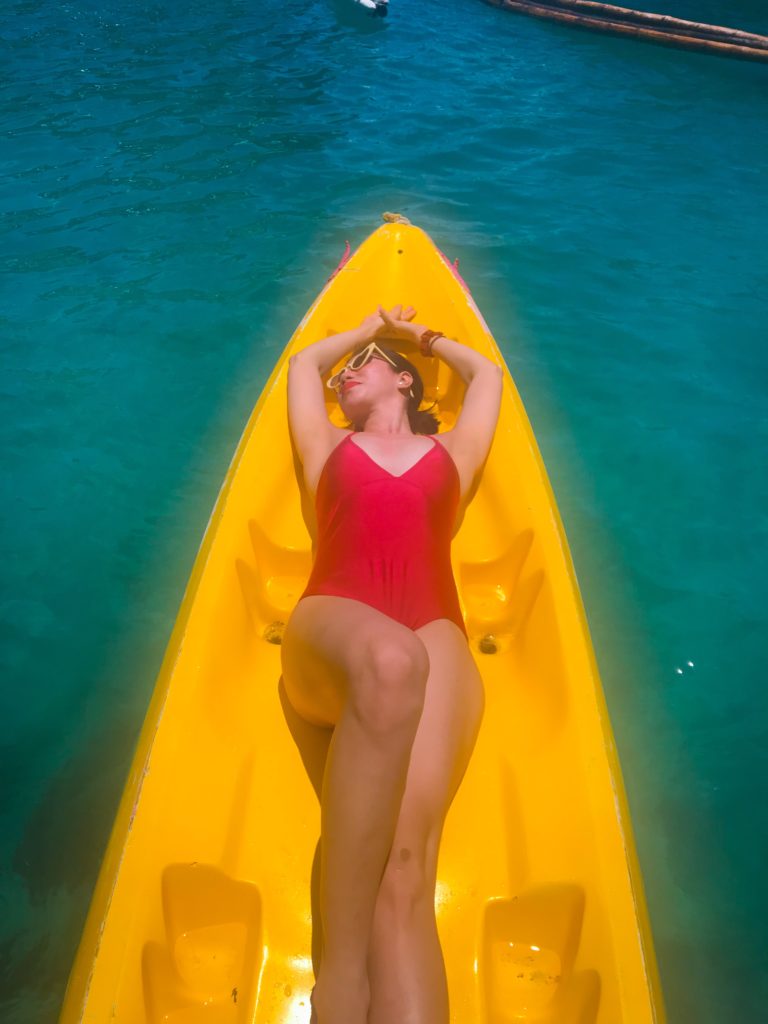 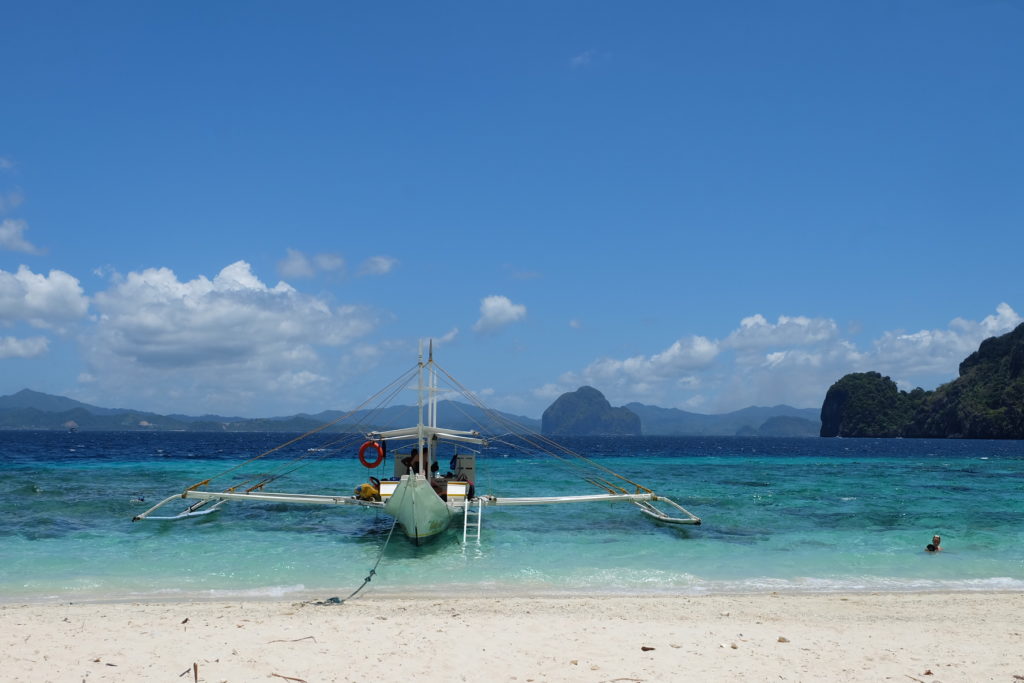 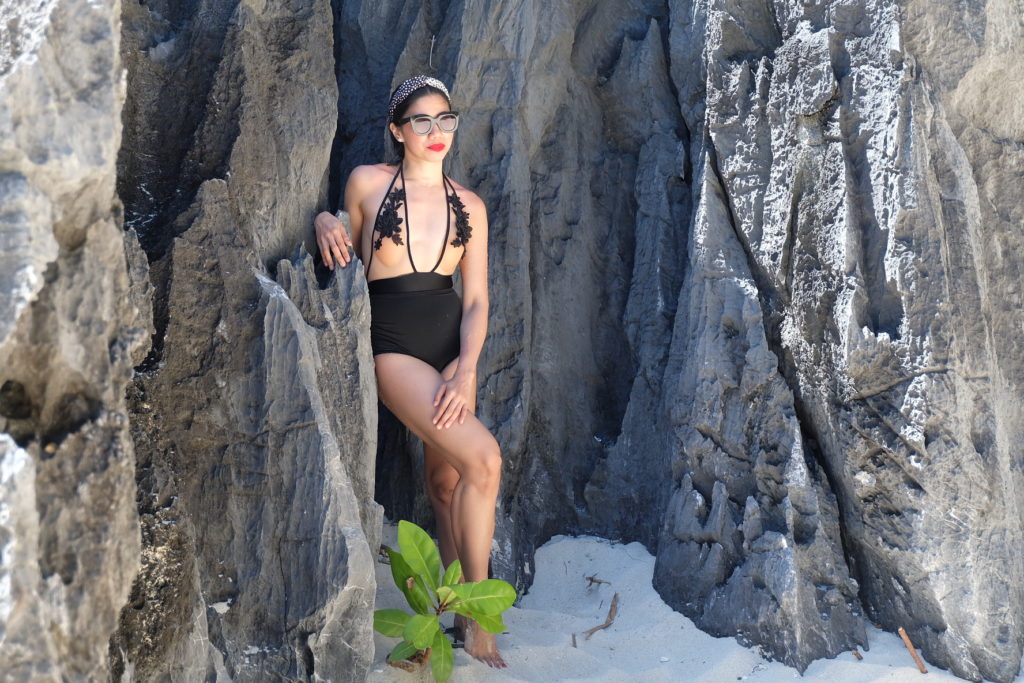 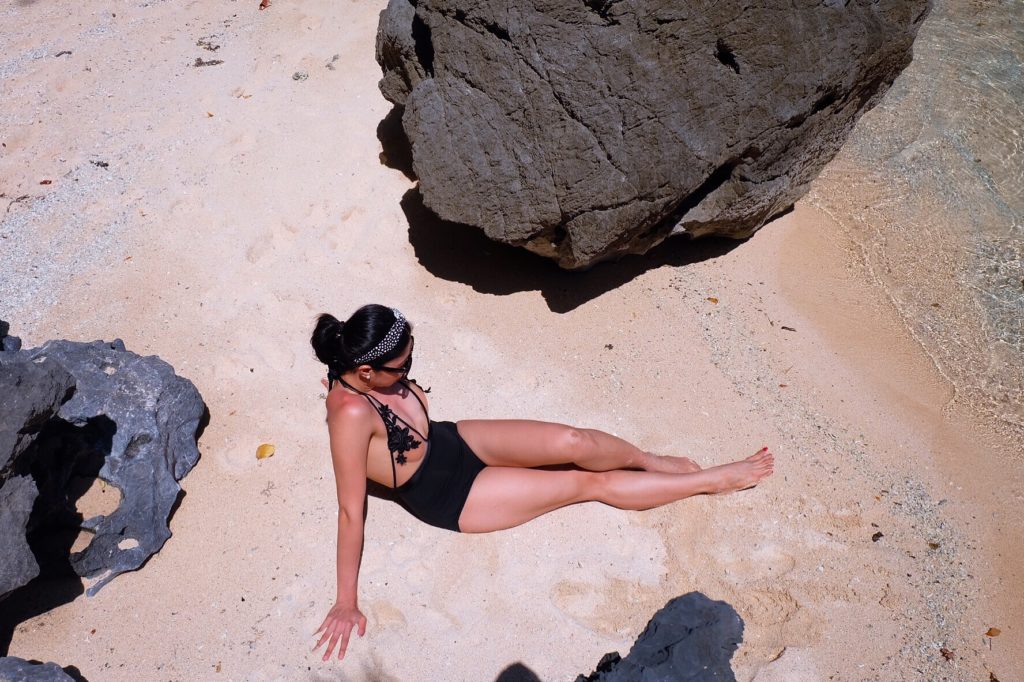 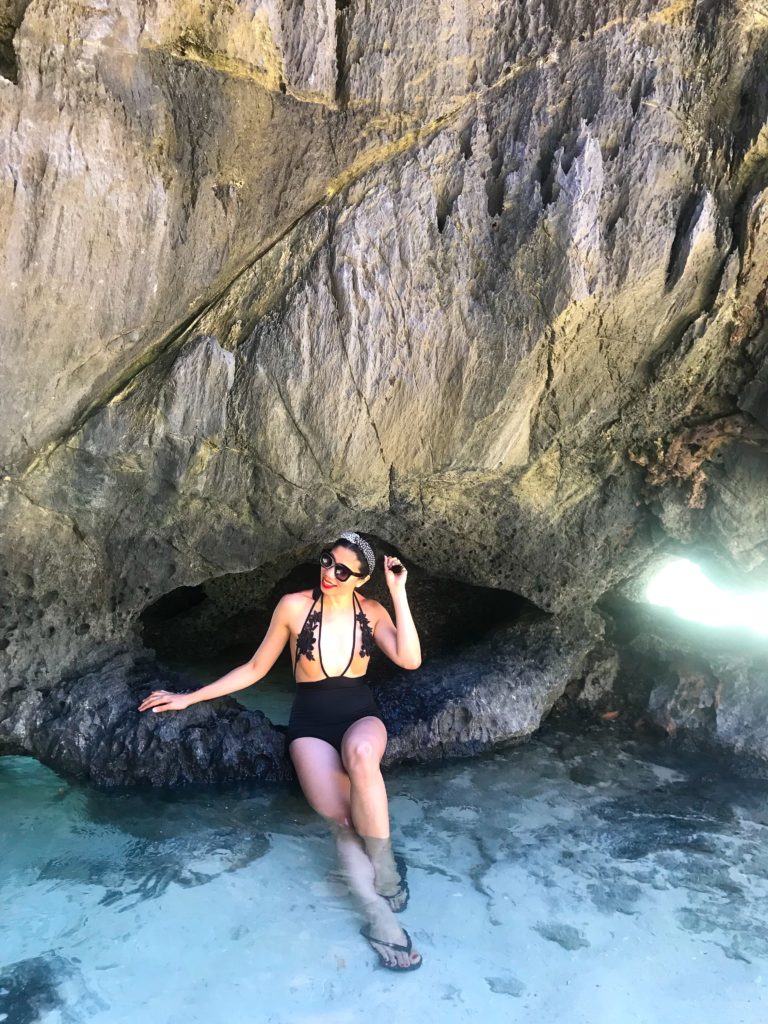 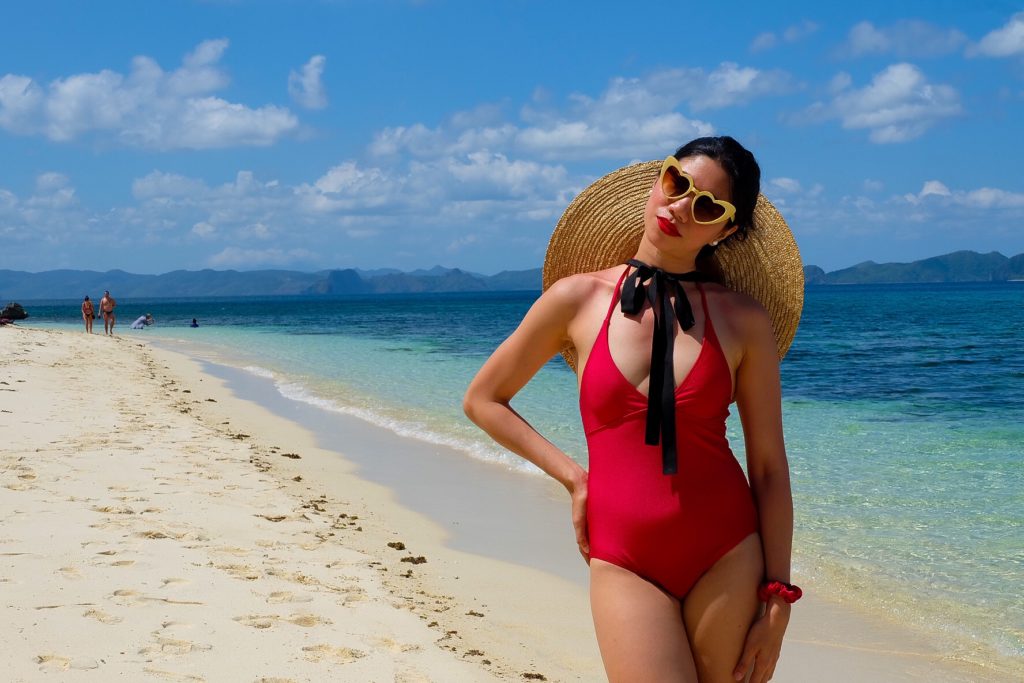 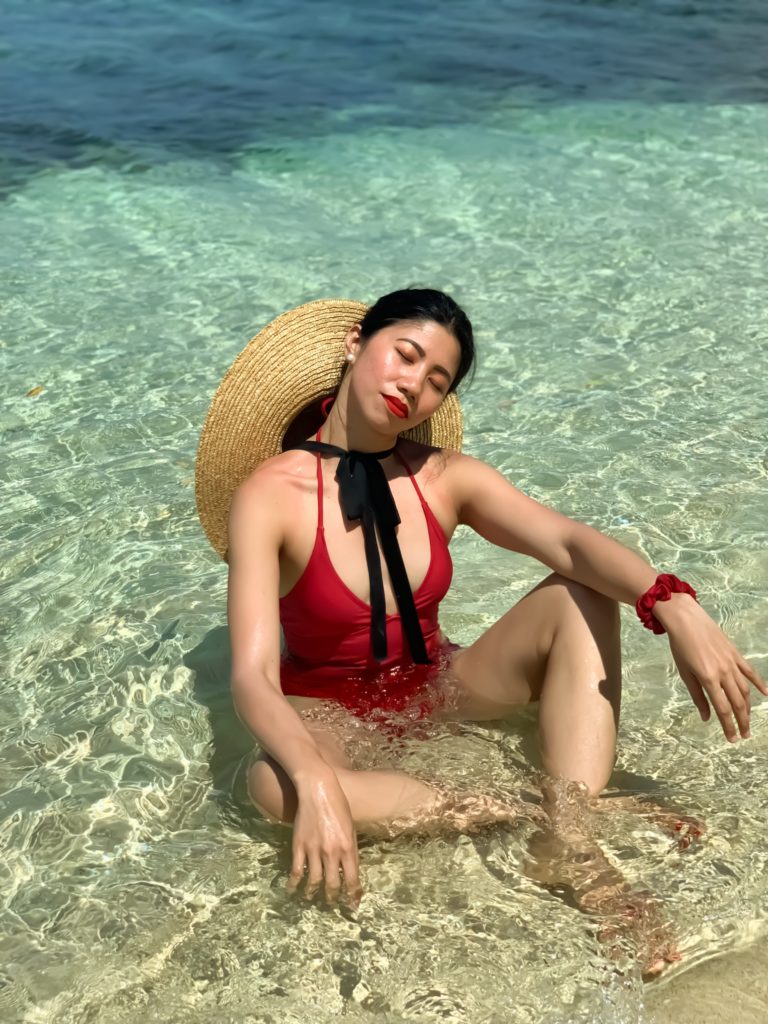 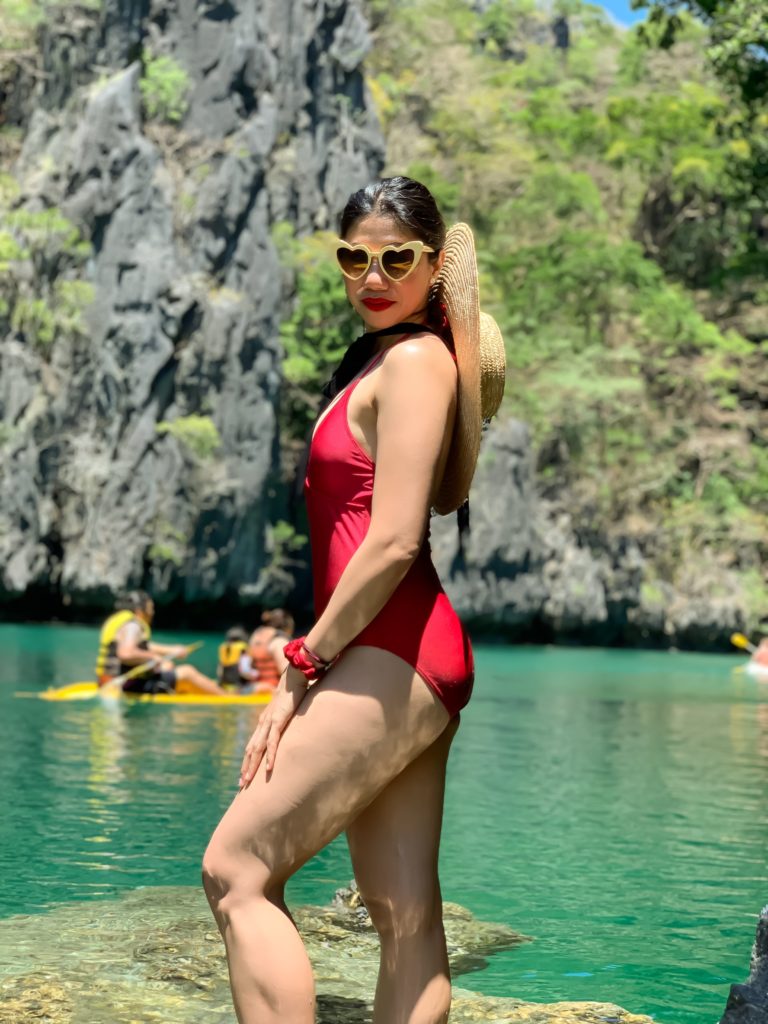