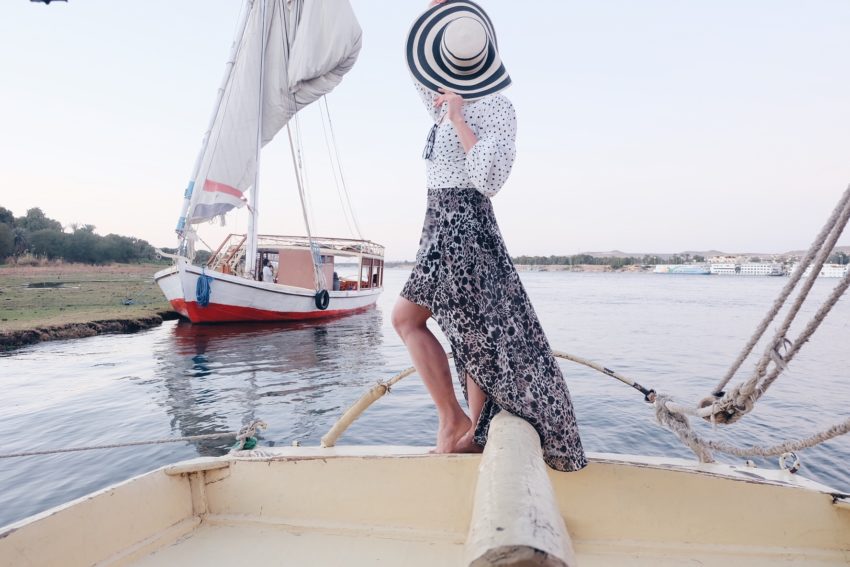 Perhaps no experience taught me better about Egypt than that of riding the overnight bus from Cairo to Aswan. A little before 6am, I was awakened to a view of a sunrise in most probably Saharan desert (?*) Most of the people in the bus were still asleep but a quick inspection of the highway told me that we were taking a less travelled road quite literally (there were no other cars on the road) and the approaching checkpoint gave me knots in my stomach. It brought back Carol’s news of tourist bus bombings and I had to fight my urge to go back to sleep. It looked like we’re entering a forbidden territory which begged the question, where in the world am I?

Once past the checkpoint, we made a U-turn away from it and I felt a bit relieved (for what exactly I wasn’t sure) but curious to know how this boring landscape infront of me ends, I stayed up to observe the view. They say green grass grows where dry desert ends and it sure did. As we moved along, the desert was abruptly broken by the fertile Nile Valley. Where the sand and water met, there was a fringe of bulrushes. As you know, everything is vividly green where there is water and the view was followed by lush green scenery of millennia old palm groves. It’s quite a fascinating shift of colours from that long dragging view of tan/brown desert plains.

Suddenly, the view transitioned to what seemed like the outskirts of town – a ragged collection of poorly planned and uninspired mud brick houses. The road parallels an old railway line and if there weren’t any people, I’d say the place looked like a war-damaged city. As I have absolutely no bearings of my surroundings, there were so many questions in my mind like – did we just get to a border of another country and is that country at war with Egypt (?). But before my nerves got the best of me, a dramatic shift of landscape appeared before my eyes. To my right,  the view shifted back to a picturesque world of expansive palm groves, the greenest I’ve ever seen in Egypt seguing to the river, soft and silver in that morning. Palm trees lined the riverbanks, lots of simple wooden boats with graceful triangular sails were visible and some granite islands further in the horizon. Bank side cafes and different cruise ship companies came into view and it’s all I could do not to get off the bus and hop aboard at that very moment.

This is where the story of Nile began in Aswan for me. Sources say that this southernmost city of Egypt is where the river is at its most beautiful and I couldn’t agree more.  I will talk about Aswan more in my succeeding post.

Worrisome as it may be, I am still grateful that I did not get on the local flight from Cairo to Aswan (our delayed visa release meant delayed flight confirmation but that’s a story for another day) for it allowed me to understand better Egypt’s topography and how integral the Nile River is to this country. The Western Desert road* just showed me how the country is like without the Nile. Basically, it’s an uninhabitable Martian landscape. Some sources even say that when the barren desert and fertile land was divided, it was as if a divine finger drew a line through it declaring life on the river side and death further beyond the desert. This duality is actually an important organizing principle of Egyptian’s world view. They bury their dead in the West for it symbolizes death. But again, more about it soon. Meanwhile, here’s what I found out about our overnight bus route.

*The overnight bus from Cairo to southernmost city of Aswan based on my Google Map search will pass through Luxor. From Luxor to Aswan though, I believe our bus took the West Bank Road (a military road that’s not for tourists but can be used my licensed travel companies, hence the checkpoints). The desert with the sunrise view is probably the Libyan desert (part of the Sahara desert), west of Egypt and Wiki warns of sites far west of the desert highway that are closed since the war in Libya. I guess my fears were well-founded waking up in the desert after all. 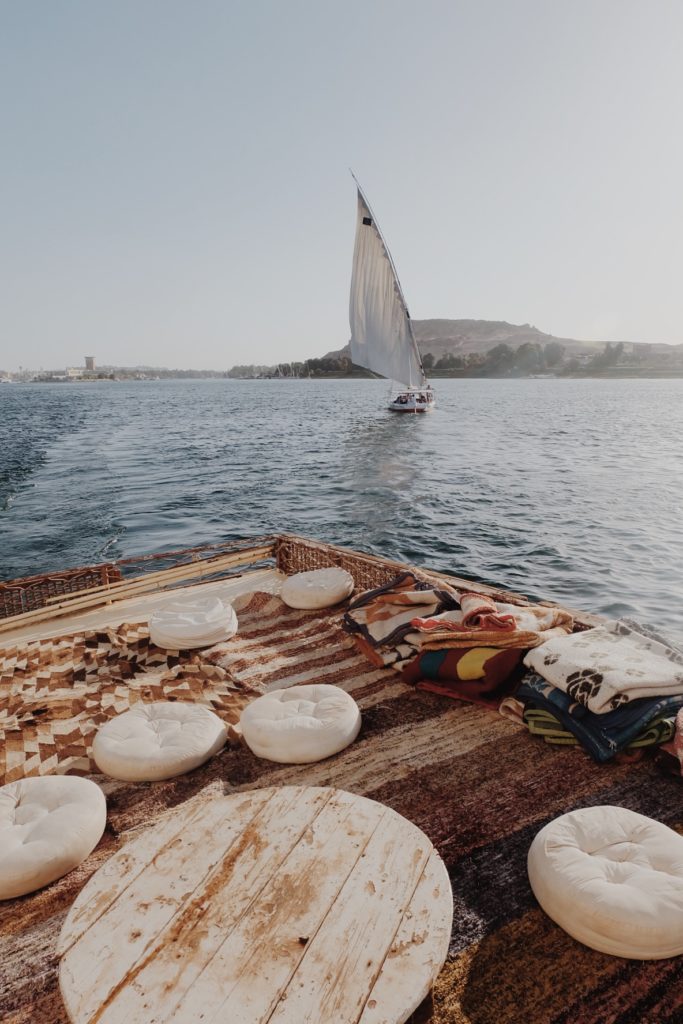 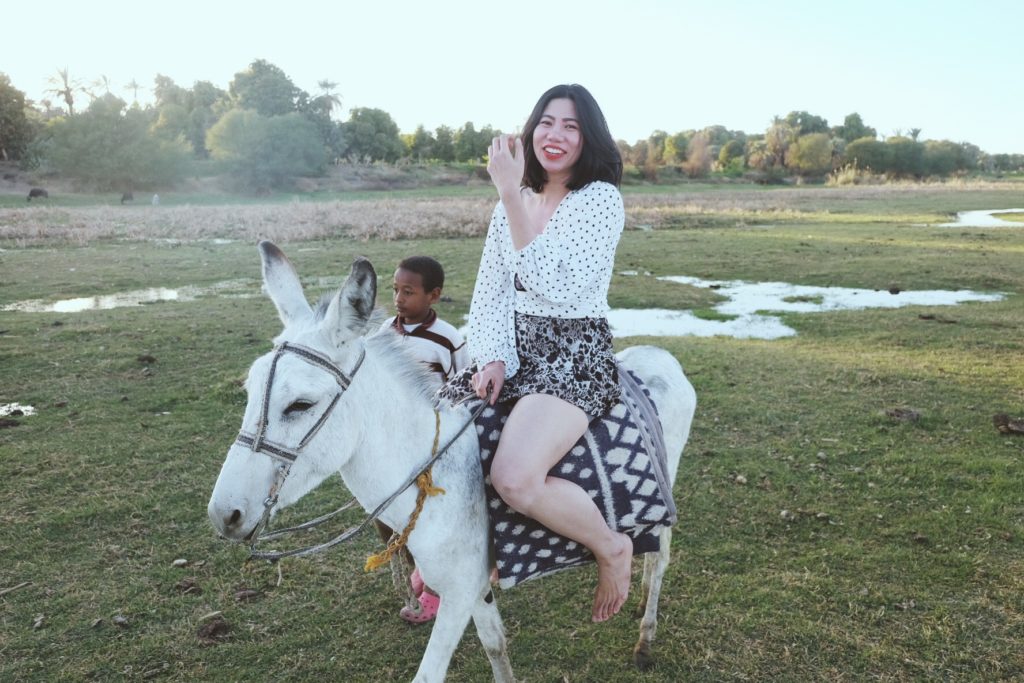