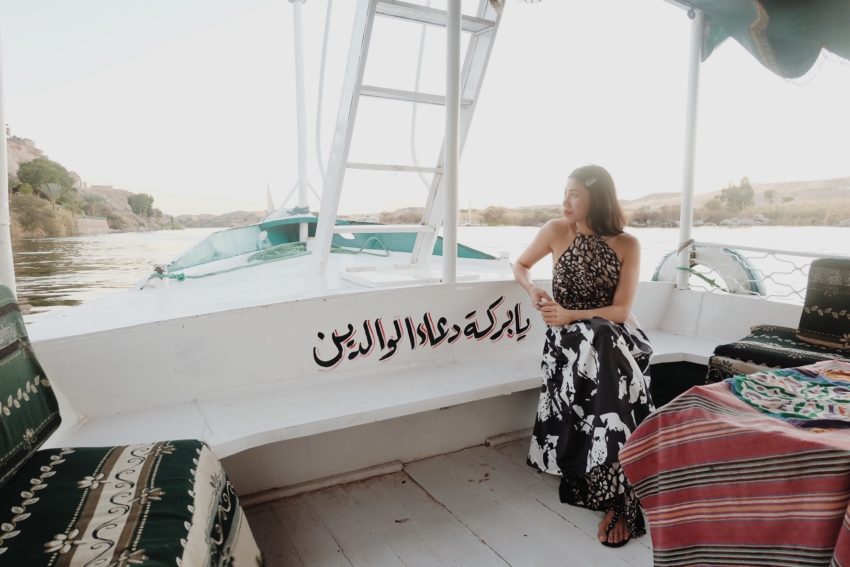 ‘Welcome to Alaska.’ At first I thought this greeting I heard from our boatman was a joke about the chilly temperature we were having that day. We were cruising the Nile on a felucca, it was around 11-13 °C and already I was anxious about making it through the overnight boat camping with just my gym leggings and sports jacket. But it turns out, this local joke is more about the debilitating heat in the city during the summertime.

As Carol was telling me earlier on that same day back in our hotel, Aswan is one of the hottest cities in the world. Of course to a tropical girl like me who was enjoying the rather cooler temperature, it didn’t make much sense to me then. But after having a full grasp of Egypt’s topology and that of Aswan as posted here, then it’s totally understandable. Knowing full well how a poor weather can taint a new city experience, I was glad that we visited in colder temperatures because Aswan easily became my favourite city in Egypt. So much that it compelled me to read Agatha Christie’s Death on the Nile (1937) last week just to relive its beauty again even just through a book.*

You see even back in the 1930s, Aswan is already considered a jewel of a city to rival Paris. It’s an exotic location where the rich and famous flock to cruise the Nile and see the pyramids. But as travel guides suggest, if you’re only going to board a felucca on the Nile once while in Egypt it better be in Aswan. Granted, I’ve never tried boarding a felucca from other cities say, Luxor and it’s always relaxing by the river side but the scenery in Aswan is just too picturesque – the palm studded islands, the lazy golden sands and of course the majestic Nile itself.

In Aswan, the Nile rushes around clusters of rocks and islands. There are plenty of things to see during a cruise but there’s no need to hurry. For the charm of this city have always been its laidback vibe and its friendly people. Encounters with Egyptians I didn’t have so much in this trip, but the one with the Nubians (one of Africa’s oldest civilization) will always be memorable. Why you can even have a traditional dinner in their humble abode while in Aswan and get to know more about their culture! Among the other things you can do here as part of our itinerary are: 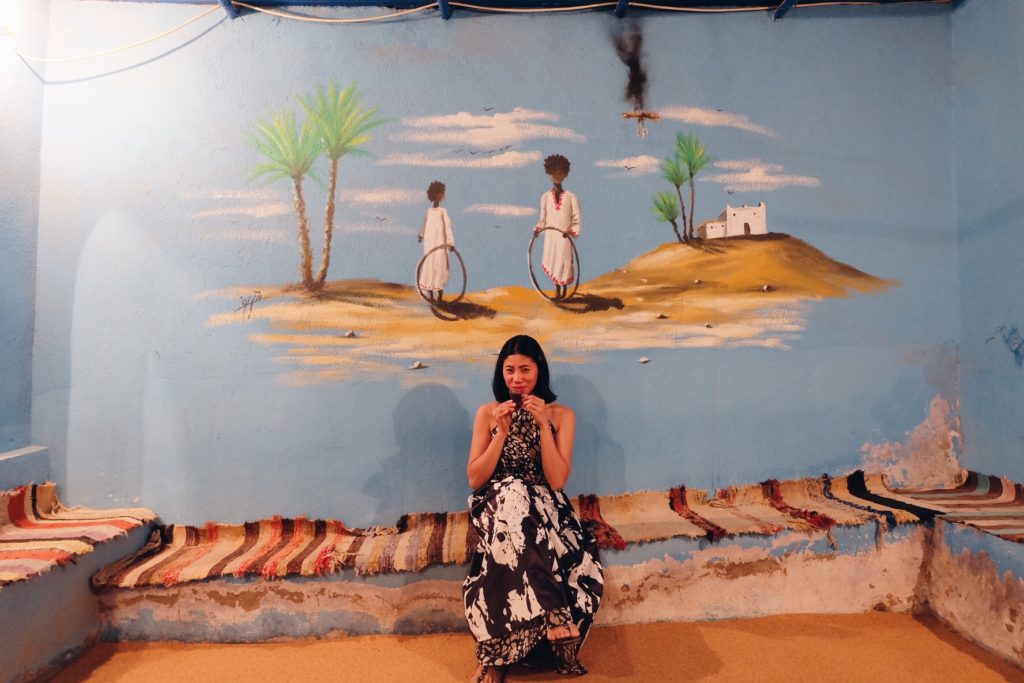 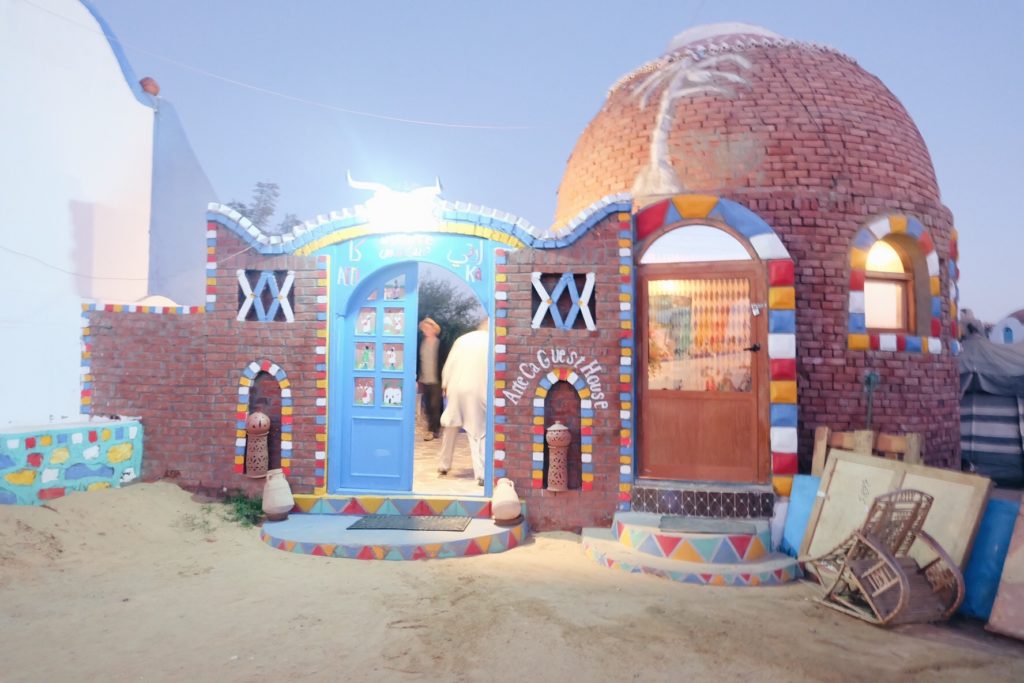 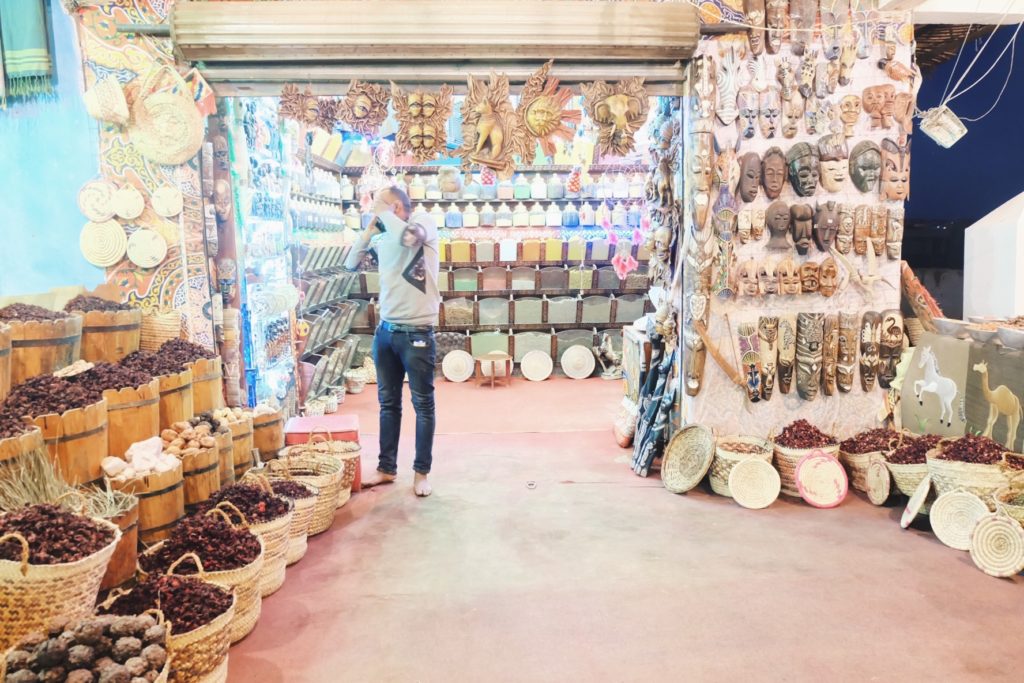 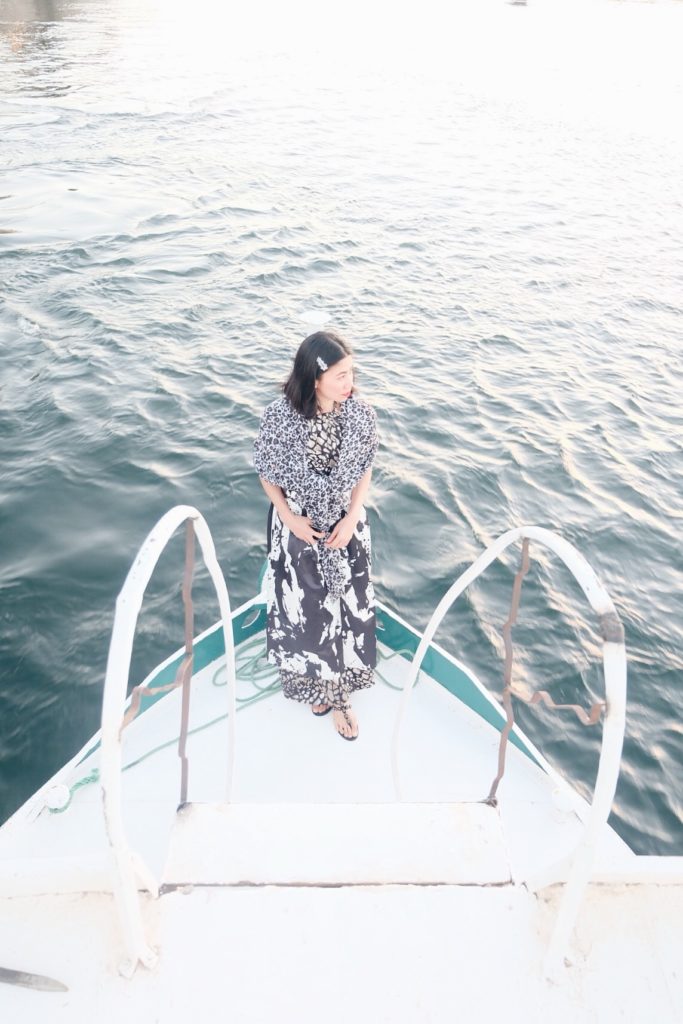 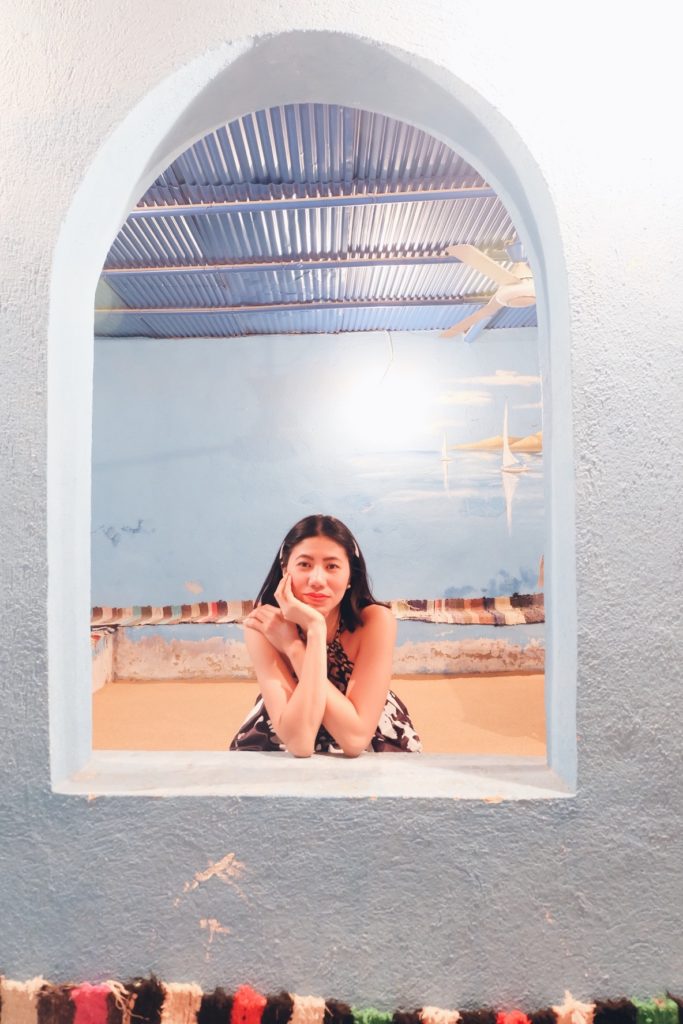 2. Overnight camping on a felucca. We sailed after sunset and docked on the west bank where I got the chance to experience a donkey ride. You can swim on the shore, it’s crocodile-free! Staying on top of a sailing felucca also gives you an idea how the traditional boat operates. You have to watch out and duck for the sails from time to time! Of course you can always opt for the bigger steamer ships for more than a day of cruising but I bet nothing beats the traditional one. It’s iconic! Oh and if you’re wondering whether I survived the freezing temperatures at night, carpet-like blankets provided on the boat made me sleep like a baby! 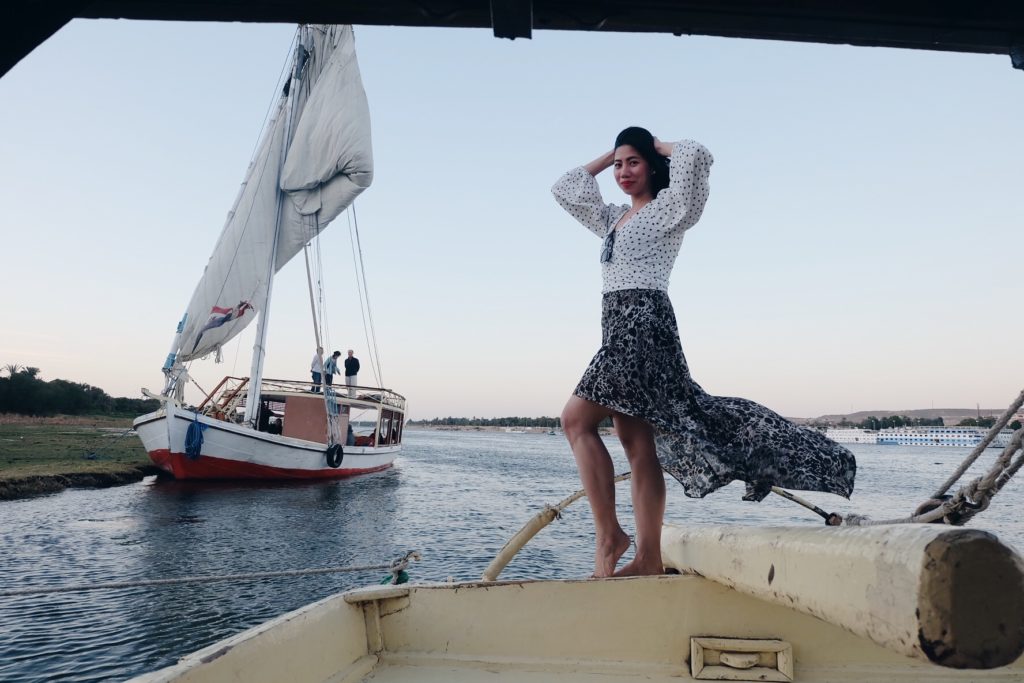 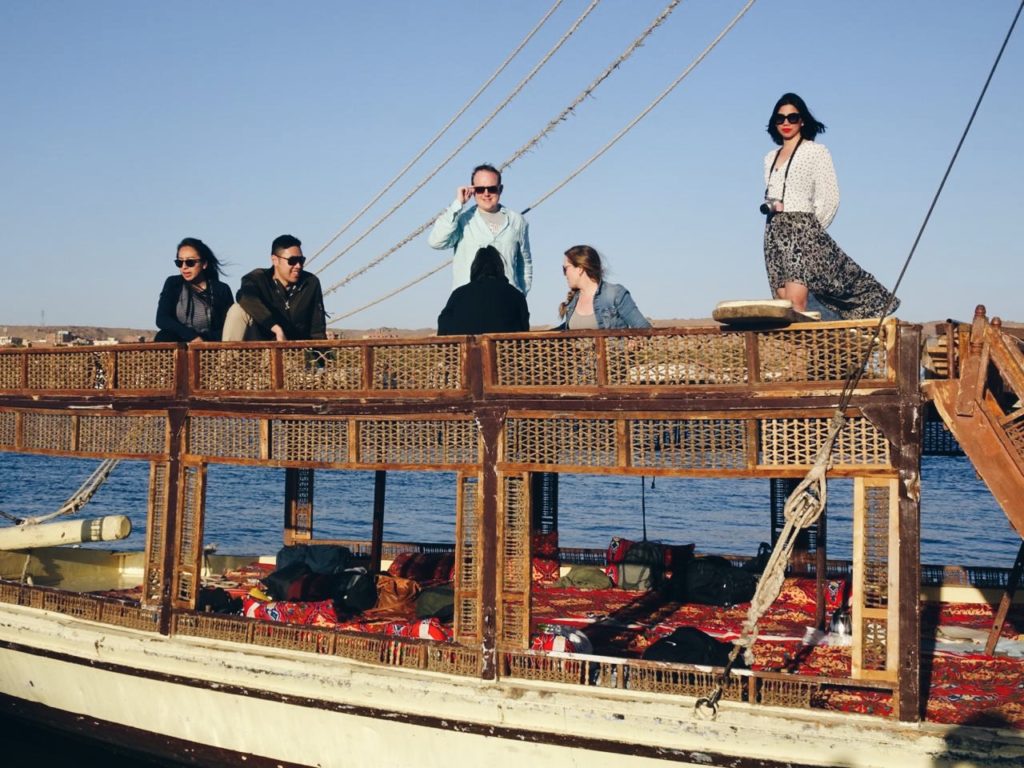 3. Philae Temple. There are so many things I find special in this temple. First, this is a temple for Isis and her love story with Osiris captivated me while on the bus. Nothing captures my attention better than a love story. Lol! Second, it’s a temple that’s been Jenga’d from a different island to its current location because of the flooding of the Nile. Can you imagine moving 40,000 blocks of stones and rebuilding it exactly the way it is? Third, the island has a Greek feel into it because of its remoteness and ruins and who doesn’t love Greece? 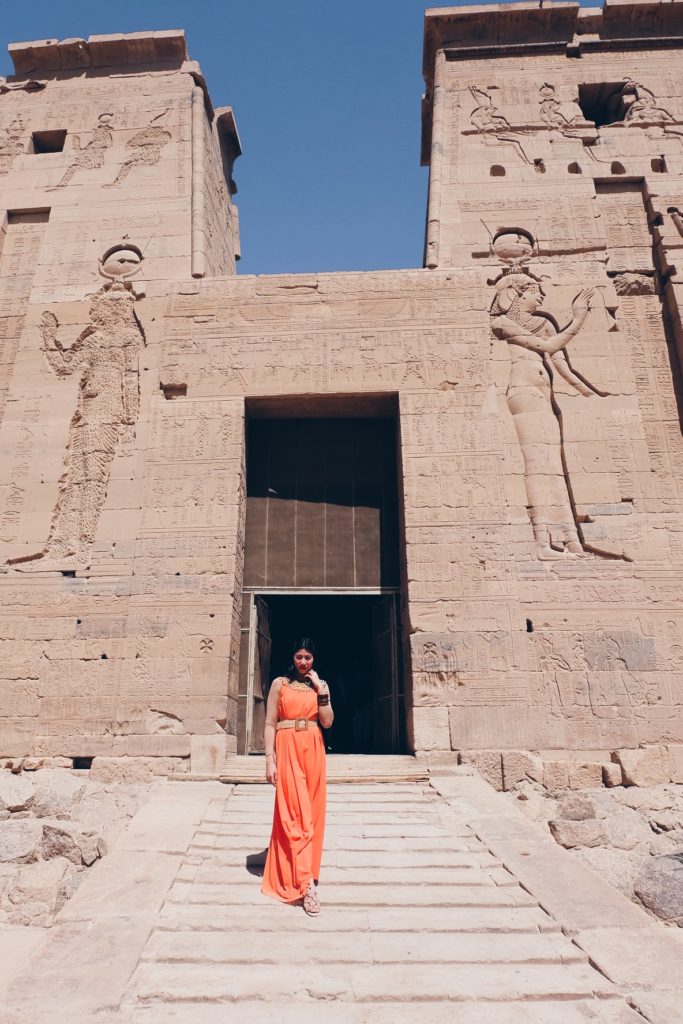 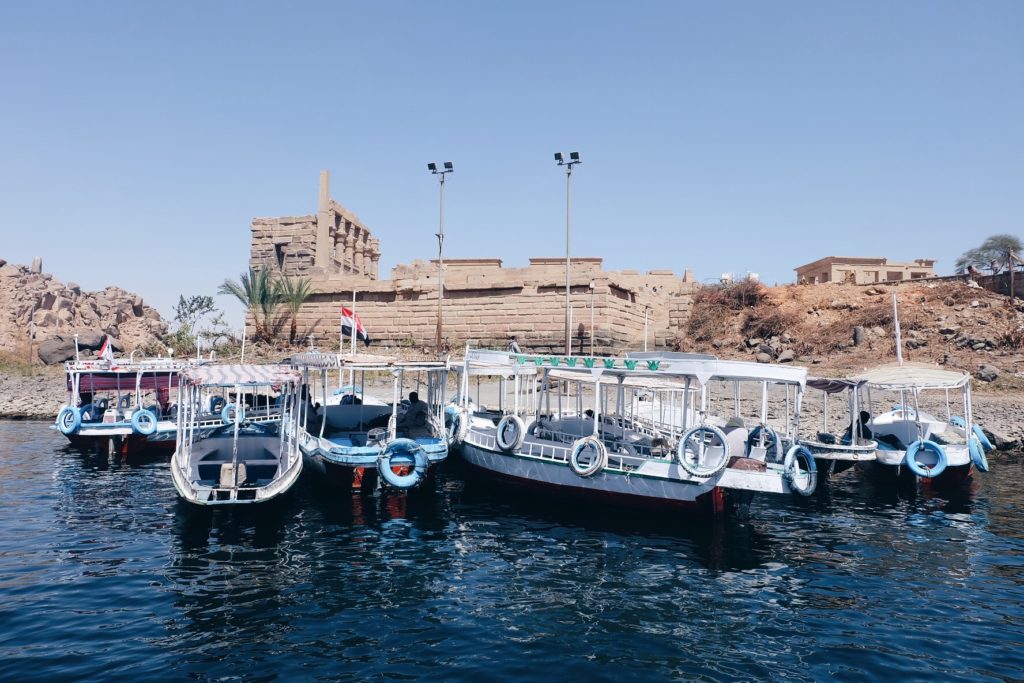 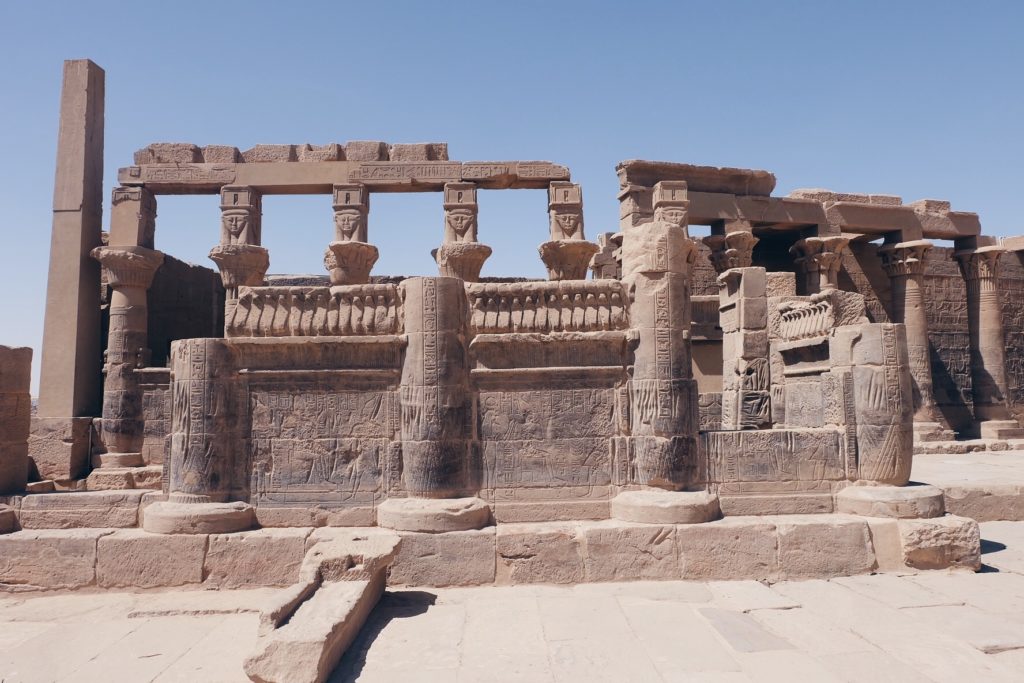 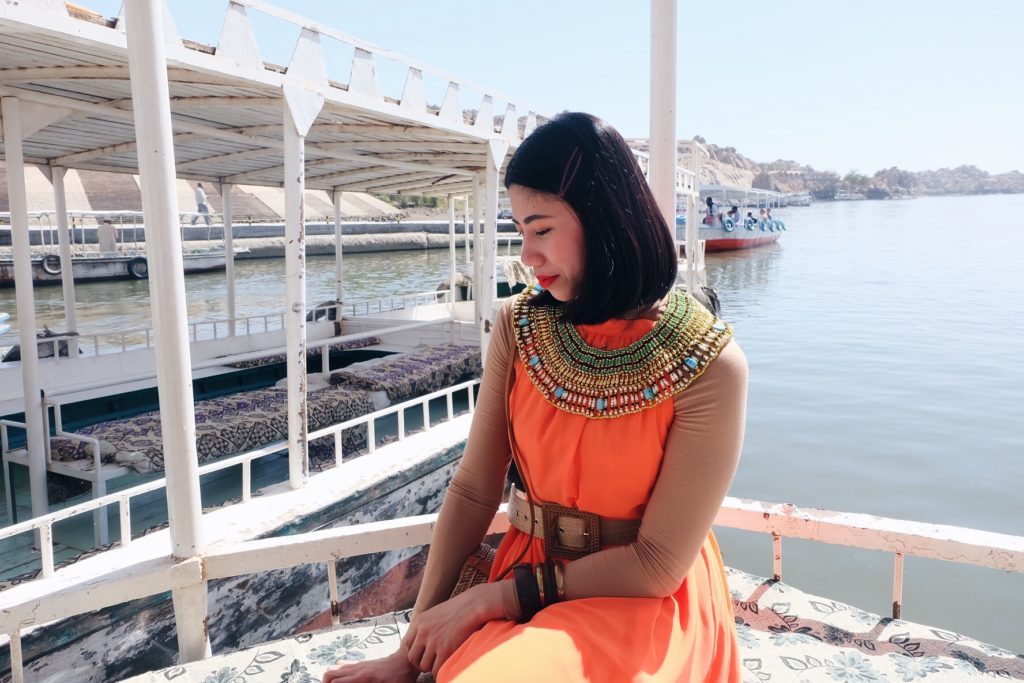 4. Abu Simbel Temple. I have no acceptable explanation why Carol and I skipped this part of the tour (it was optional in the itinerary) except that we wanted some more rest after two activity-jampacked days from Cairo to the overnight bus then to Philae. Same with Philae, this rock temple complex was dismantled and reassembled for the same reason mentioned above to its current location (Egypt’s border with Sudan) and that involves a 4-hr trip from our hotel in Aswan.

5. Aswan Dam. At first, the snob in me was like, why are we visiting a dam? *roll eyes* But having learned the participation of this dam in the preservation of the ancient temples (imagine exploring Philae temple half-submerged in flood!) makes you appreciate it. The view isn’t that bad too. 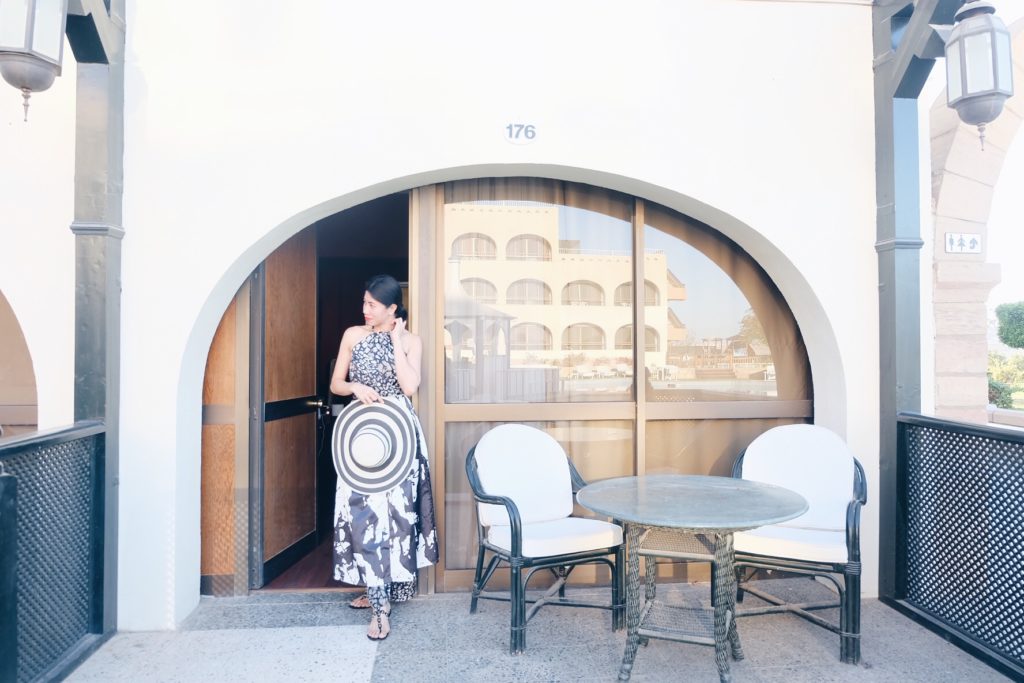 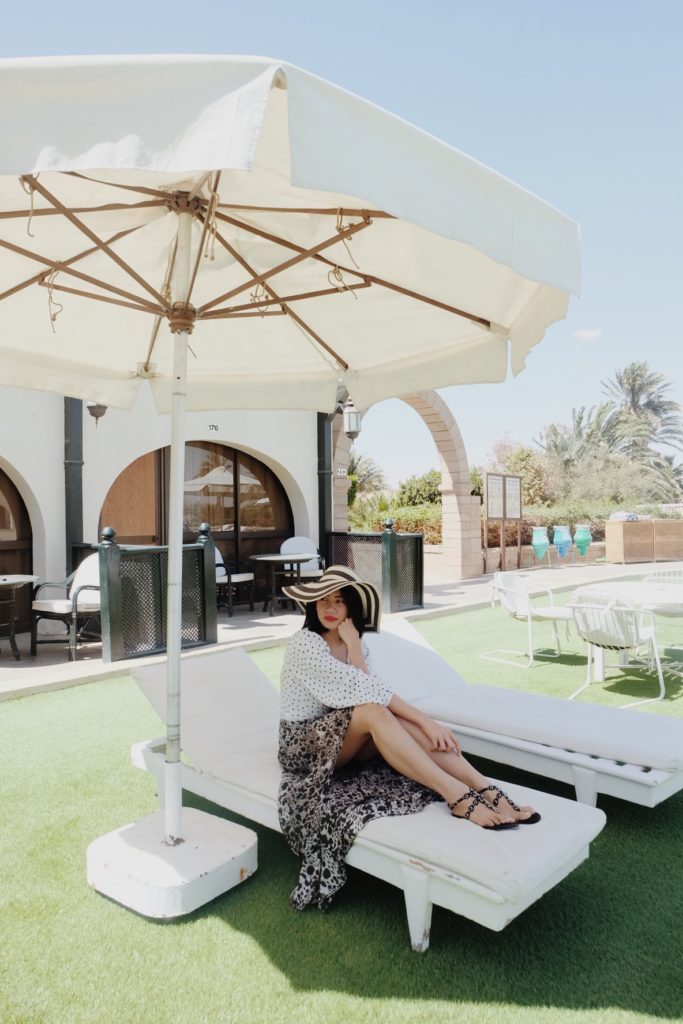 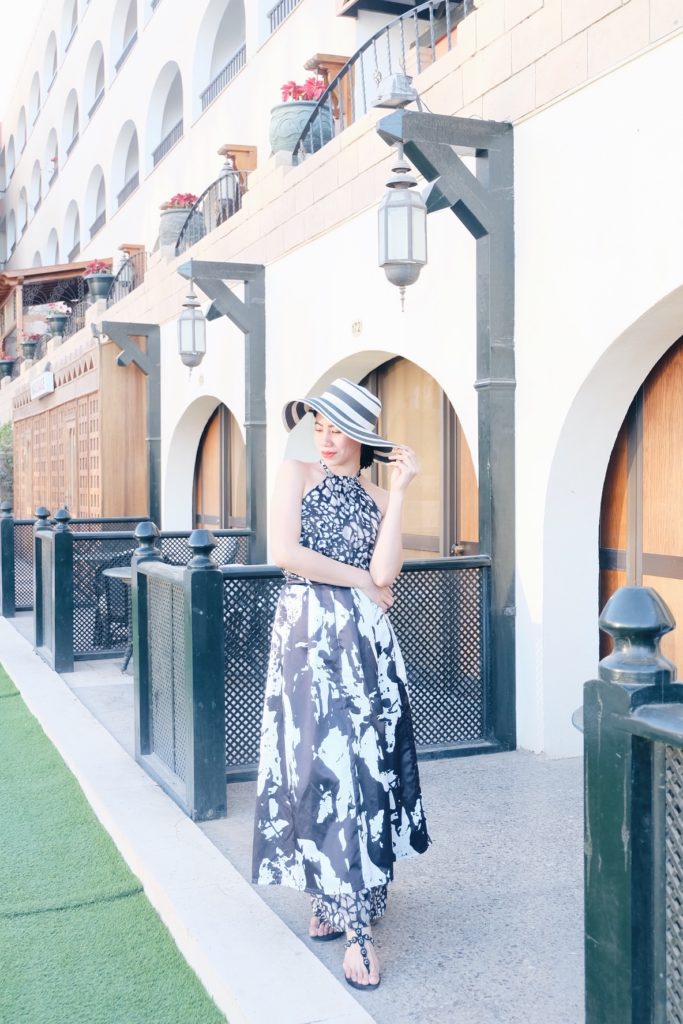 Other things to do in Aswan include the Nubia museum, Ruins of Abu and the Unfinished Obelisk. We stayed for one night in Basma Hotel but if money is no object, would love to experience Sofitel’s Old Cataract by the riverside. That would be so fab!