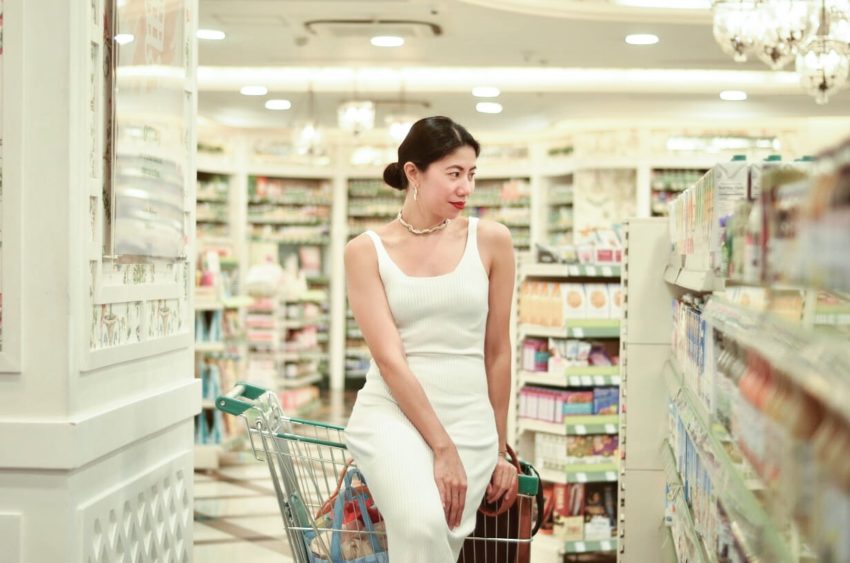 If there’s one thing I realized about myself in the past when it comes to dealing with relationship issues with friends (goodluck if you expected men on that one), it’s that I tend to avoid the confrontational path and resort to keeping things to myself.  I’ve always thought this was the mature path to take – the high road with a generous supply of understanding served on the side. After all, isn’t it true what they say about being a good friend? You’ll never regret being one. I’ve always subscribed to this notion ever since I read it from Emily Giffin.

But with the mental health awareness campaign and a health scare at the same time last week, I couldn’t help but assess the way my mental health was affected with how I deal with relationship issues on top of my other worries/ concerns. It doesn’t help especially that no matter who the friend is, the issue keeps on repeating over and over again – being a victim of someone else’s  unfairness/ disregard. So while they carry on with their lives as though nothing happened – I on the other hand couldn’t quiet my thoughts down and end up questioning and stressing myself. It wasn’t healthy (eventually it led to a 3-day sickness) that I thought I should just tackle the issue. So in the spirit of mental health awareness last week, I took some actions.

Only now when I’ve reached this paragraph did I remember why I never do the confrontations. In Tagalog, it’s like this – masakit ako magbitaw ng salita. There’s a saying that if only looks could kill but my words can sometimes hit harder than fists. It’s one of my weakness all right but I try to work on it. After all, isn’t the goal of confrontation is to keep the friendship?

The first one was a 5-letter simple comment. Ok, not a confrontation per se.  In our language it was sent in a usual jokey way but I know how it conveys. It’s heavy. It was meant to remind this particular friend of all the times I considered her on certain events and that I was hurt when I never crossed her mind on a similar event. Let’s just say that I know my friend enough to know that it got through her. But there had been so many repeated scenarios that it was time to let her know how she should’ve been more thoughtful and how she have treated me with neglect.

The second one, on the other hand, was a three-paragraph email (wow that was long!) but boy was it cathartic! After this email, it was amazing how light it felt as though something was taken out of my chest. It was that liberating that it doesn’t matter anymore if I get an apology or not. After all, I know that she would still continue doing the same thing (I wish I could elaborate) but even if she does, I know it wouldn’t bother me anymore. She already knows how I feel about it. And that was enough self-care for me. 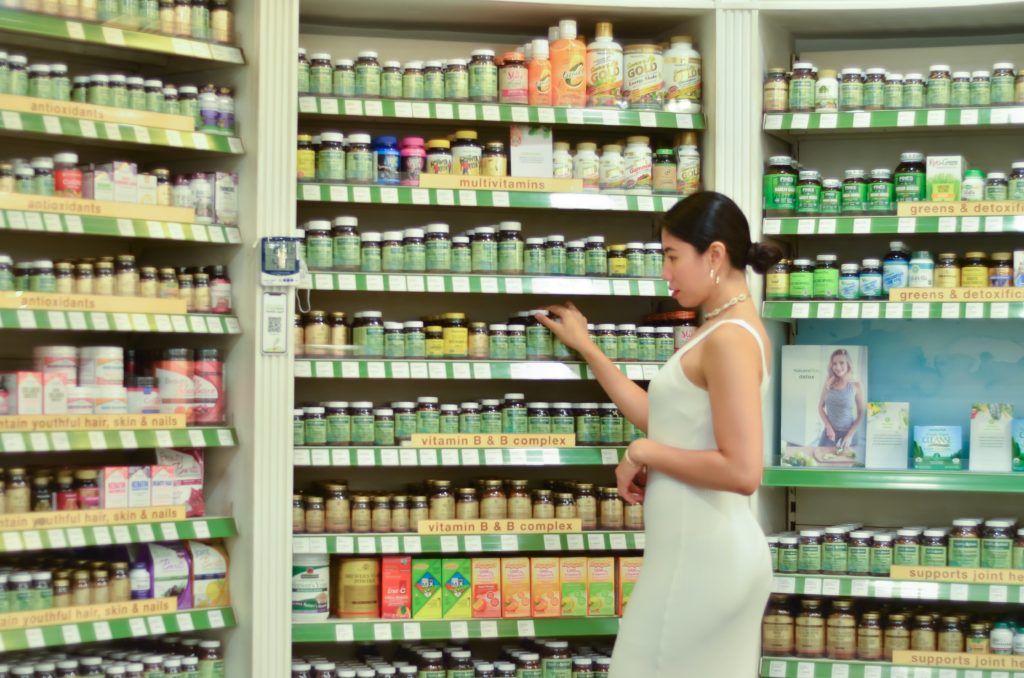 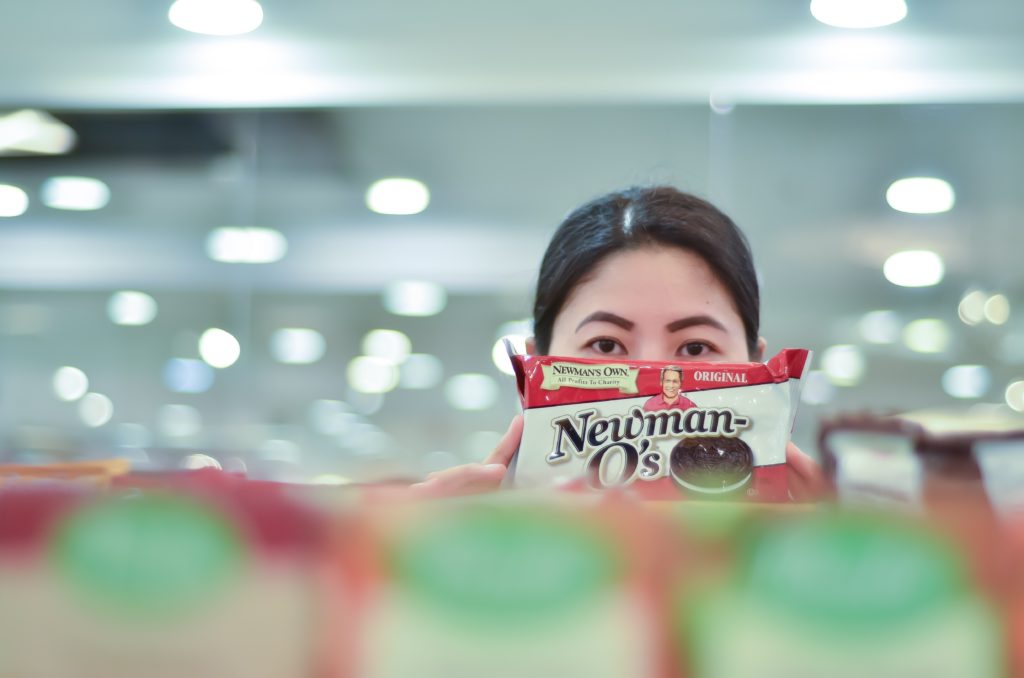 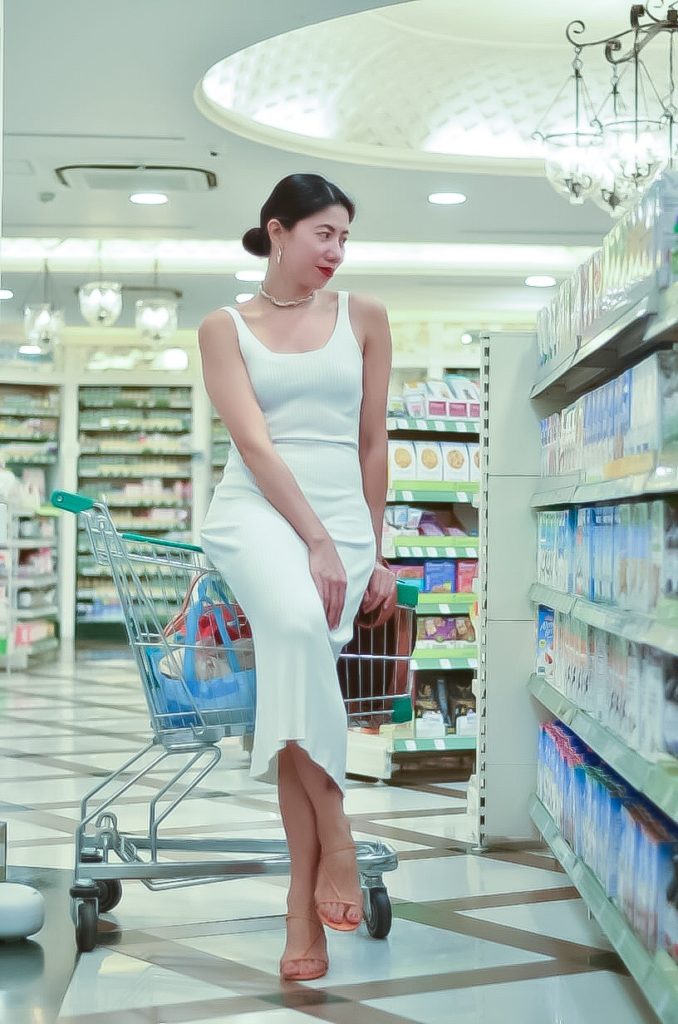 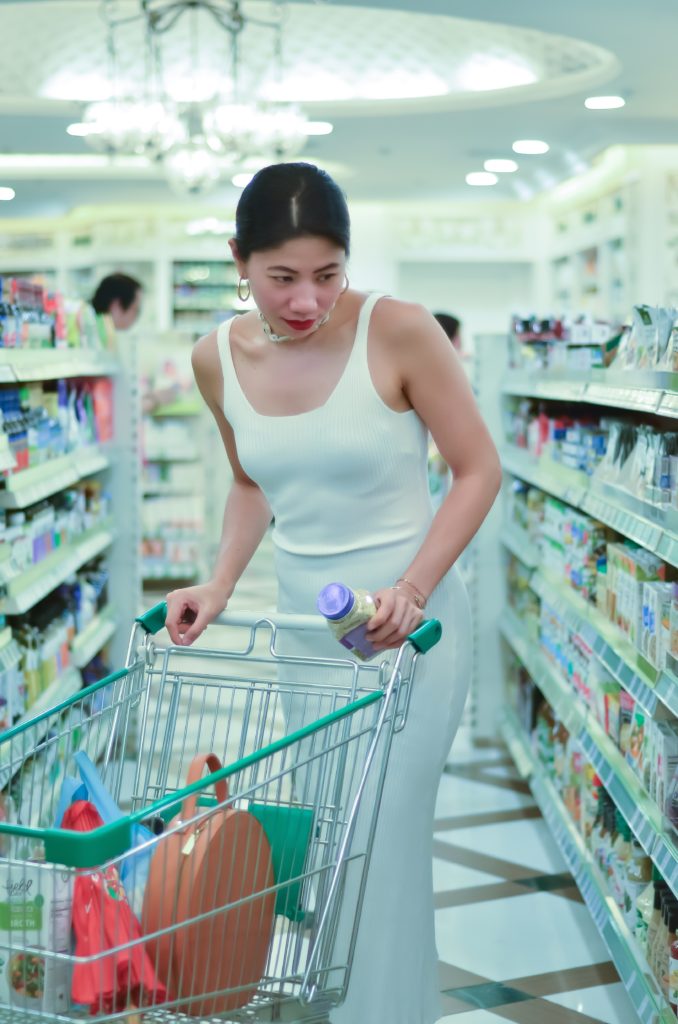