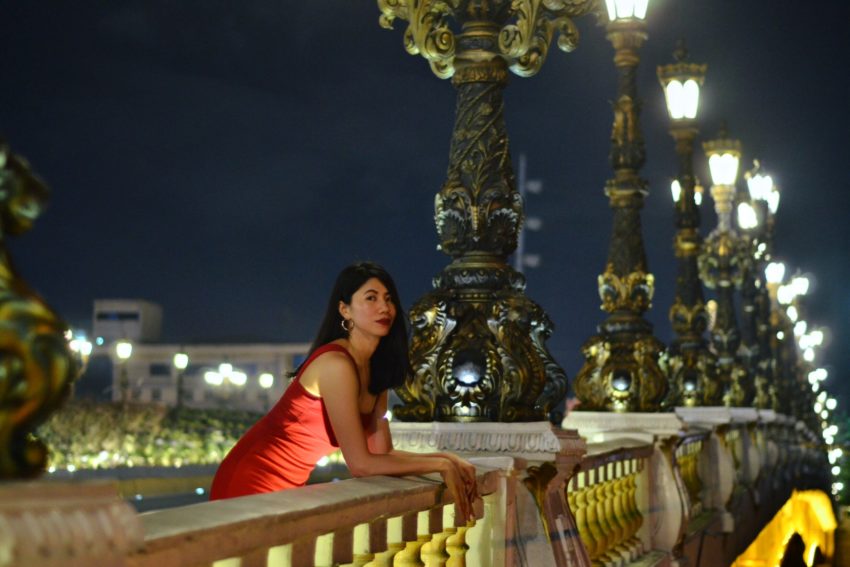 I can still remember that horrible evening around 10 years ago. After being dropped off along Taft Avenue by our company shuttle (I used to work for Intel in Cavite then), I hailed a taxi going home as it was late already, around 11 in the evening I think. As you know back then, ride-hailing services were still non-existent and I was very much used to being rejected by taxi drivers because they can only think of slums or riots when I mention our area (*eyeroll*) –  that or being extorted to paying additional amount for the ride.

This time however, it was surprising that the driver wasn’t choosy and never asked for anything. After a mere 1.5km away though, he suddenly announced that his meter is not working and that I should just get off and find another taxi. In. The. Freaking. Middle. Of. Jones. Bridge!!! 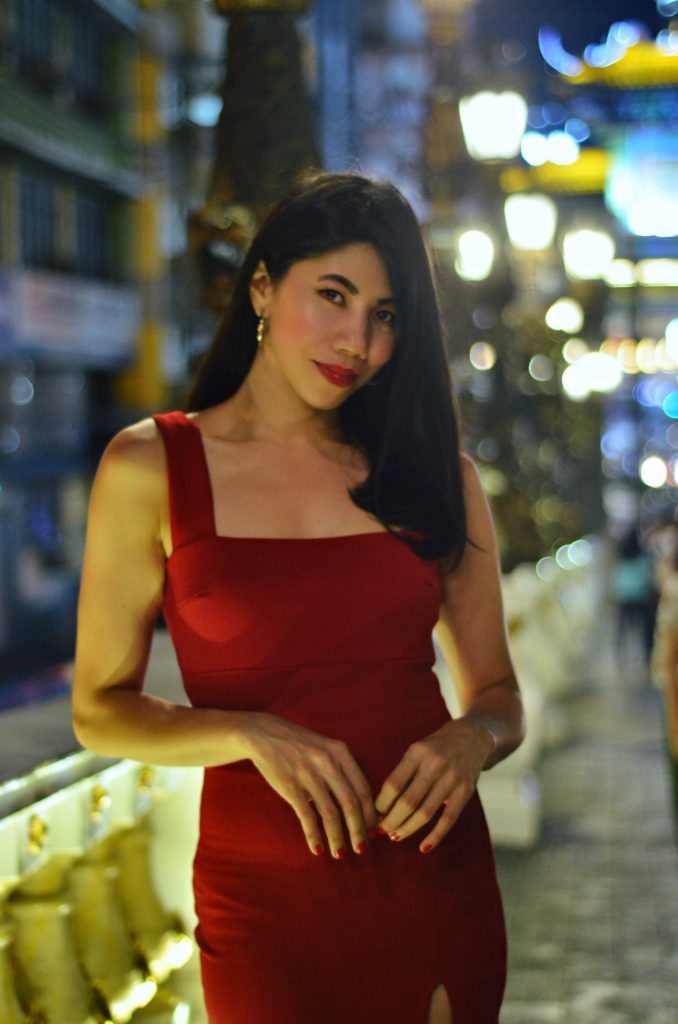 Prior to the restoration project of current Manila mayor, the Jones Bridge was at its simplest. (In the daylight, you can view how it looked like in my earlier post here). It’s lit enough alright but it’s something you don’t wanna be seen walking solo on a late night (or even staying to find a taxi) because of some informal settlers and God-knows-what around the area! Needless to say, it was one of the scariest experiences of my life. The scarier part was actually when I argued with the driver and he shouted back at me “Bababa ka ba o hindi?” as though he’s gonna attack me if I didn’t. On hindsight, I know I shouldn’t have argued but it was frustrating bec we could’ve easily just agreed to a price point if the meter was indeed not working, right?

Thankfully, not long moment after I was forced out of the rude driver’s cab, another one passed along the other side of Jones Bridge (going to Intramuros way) and perhaps seeing the aghast look in my face, he kindly took me in and even assured me of my safety going home. That was one quick turn of events and I am so grateful that I came out of it unscathed. 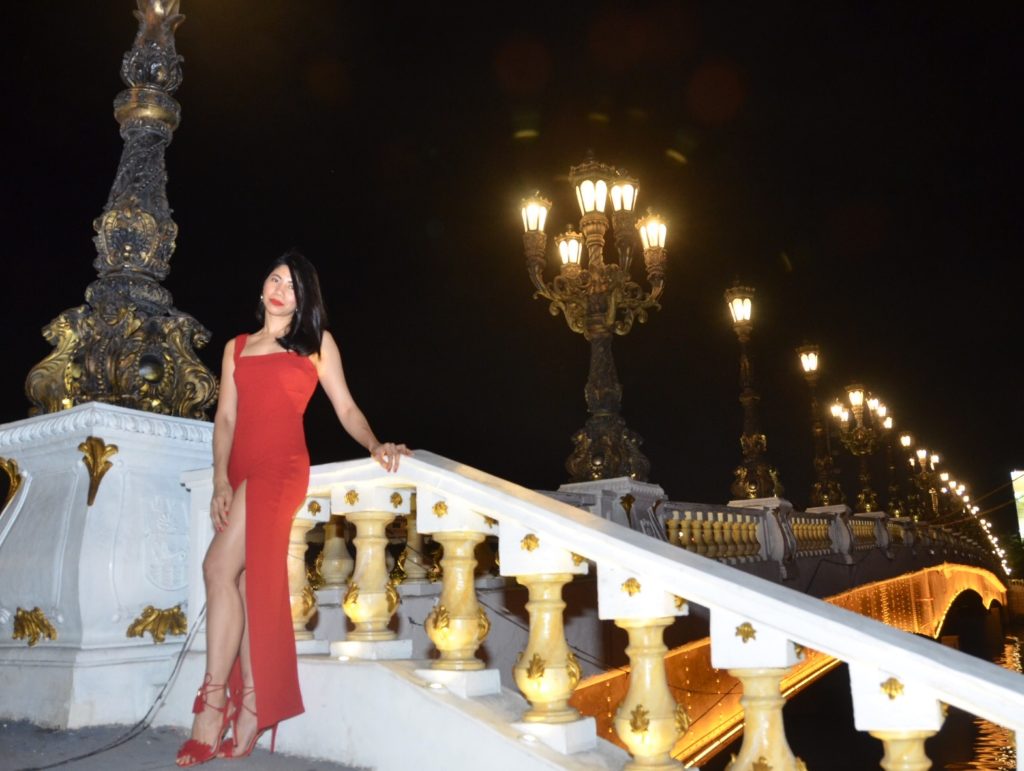 What with this incident and plans of refurbishing the bridge to make it look like those in Europe, I couldn’t be any happier when the news broke out! I never got a chance to shoot at Pont de Alexandre III (one of the old Jones Bridge inspiration of construction in the 1920s) at night but atleast this one near me gave me the same feels thanks to its ornately-designed European-style lamp posts. The bridge beautifully glows everytime I pass thru it at night and gone are the memories of that horrible incident of my life. 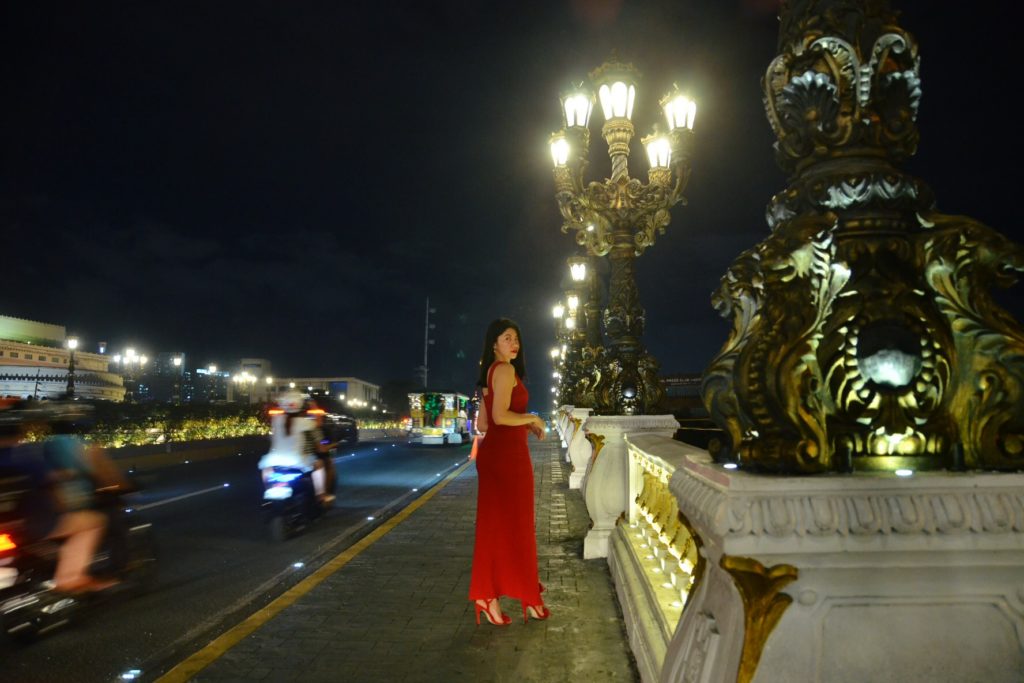 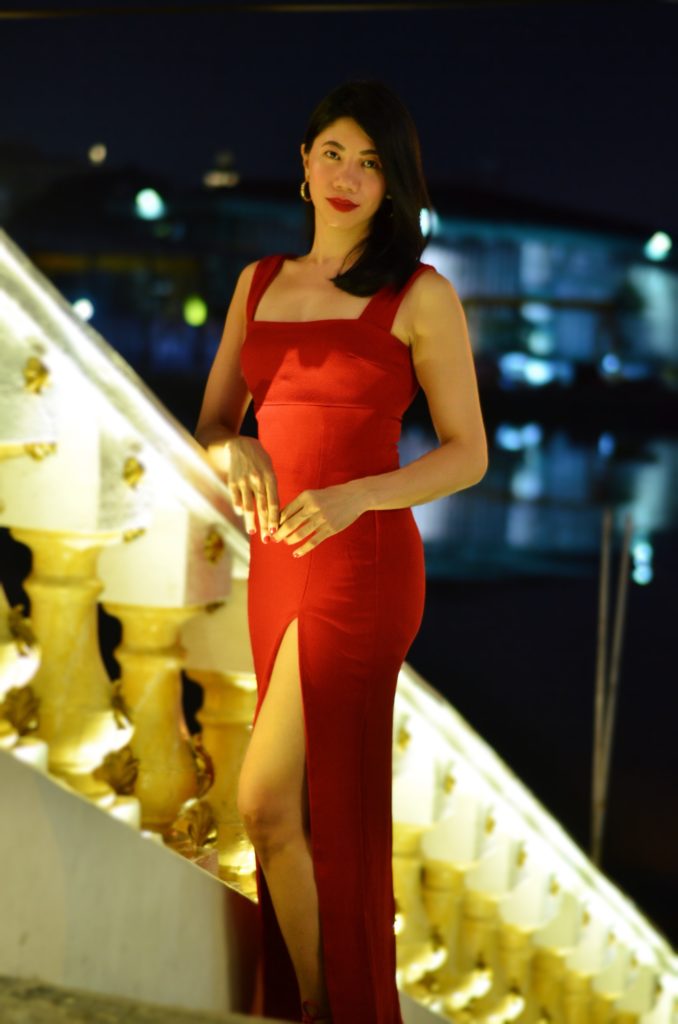 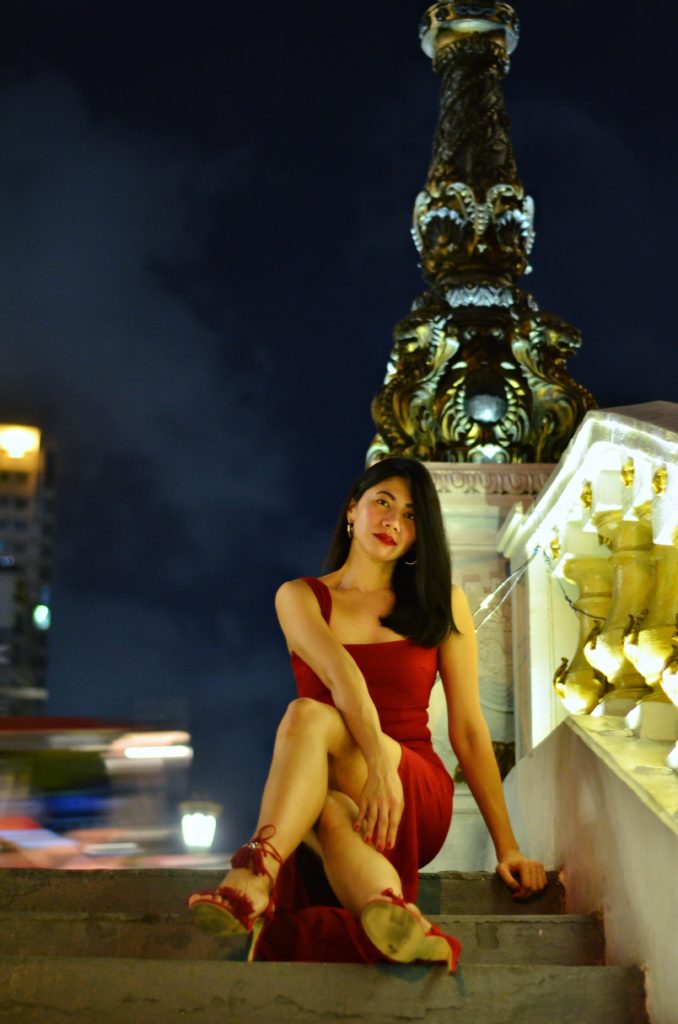