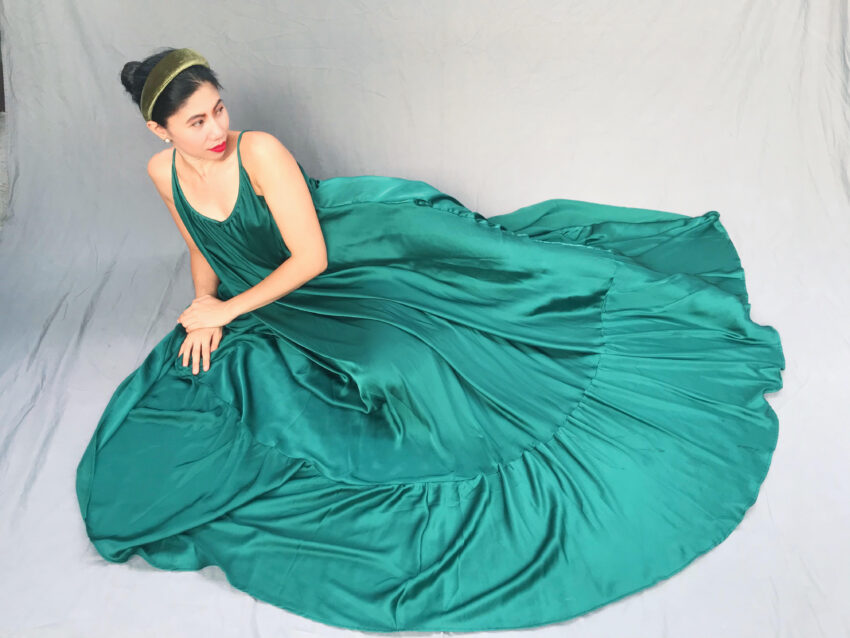 Can you believe it’s already December? It felt like we just had a quarter, a quarantine season and December this year. Anyway, couldn’t let the year end without finishing part 2 of my previous post (haha!) So, here goes the second half of the things we did this quarantine.

#6 We Studied. Having a lot of time at home meant that we also had some extra time to learn a new task. We took advantage of different free course offerings on the web. Mine was that of Egypt’s archeology as mentioned here.  Some are not even free but we invested anyway. I personally know a friend who amassed different certificates during the quarantine. In general, we learned something that can better ourselves personally and professionally. P.S. I also realized that painting is not for me. Lol. 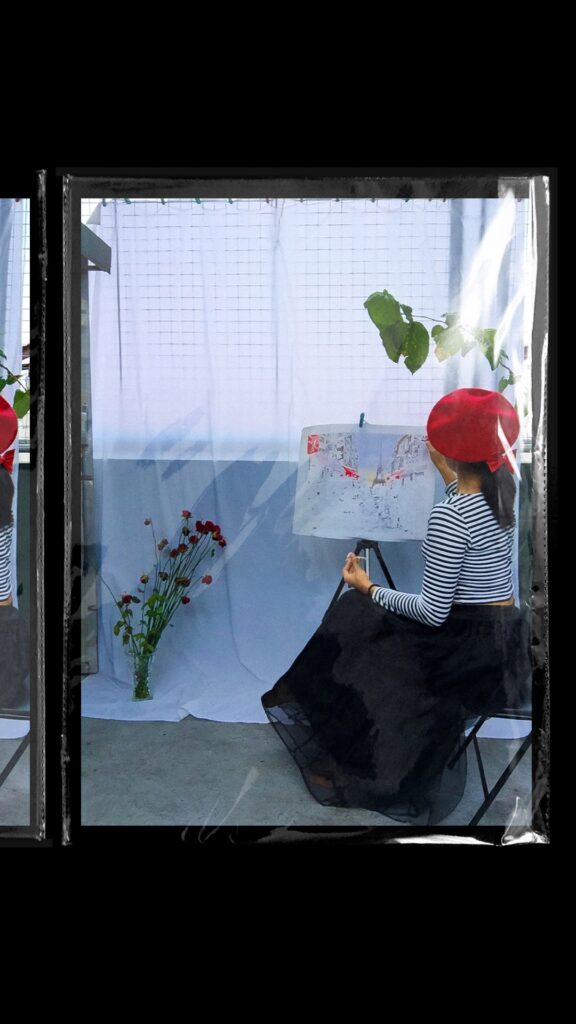 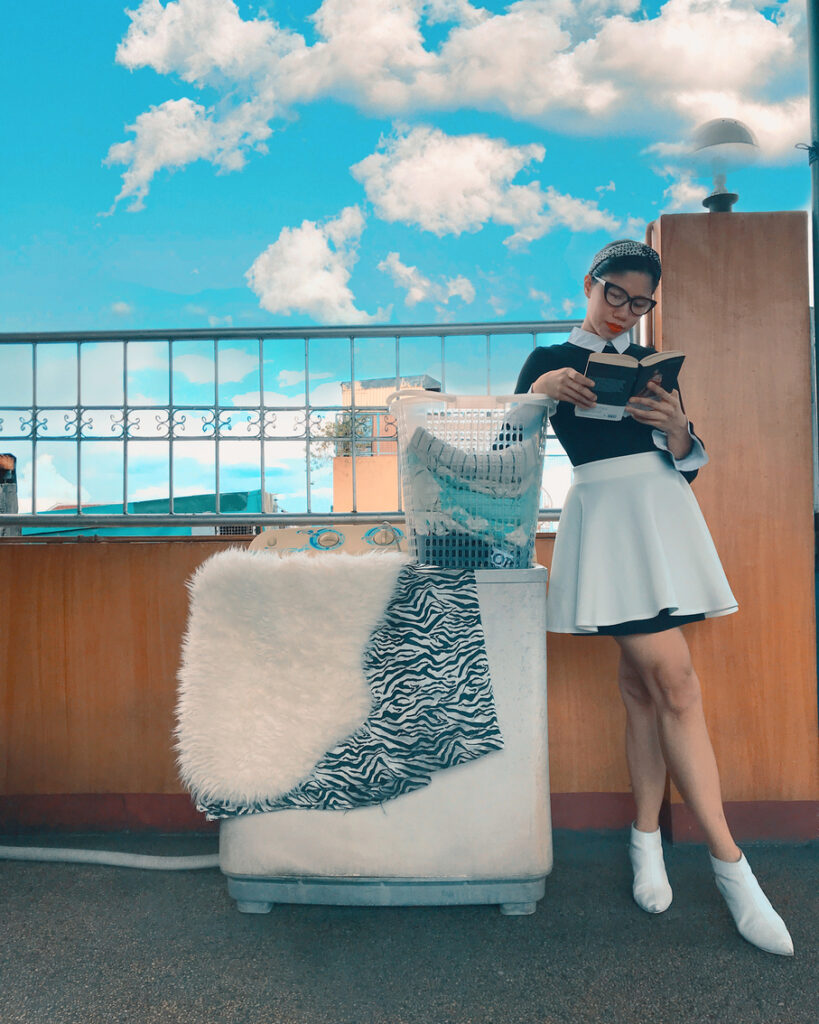 #7 We Ate Healthier/ We Drank. Being confined to our own homes meant that we had limited access to unhealthy food. Most of the online grocery apps I had access to delivers only fresh veggies and fruits so we had a lot of that (although if you know me, I’m actually semi-vegan hehe).

Despite the imposed liquor ban, we drank too. Even if that meant, skimping on our stocked supplies of bottles and beverages. 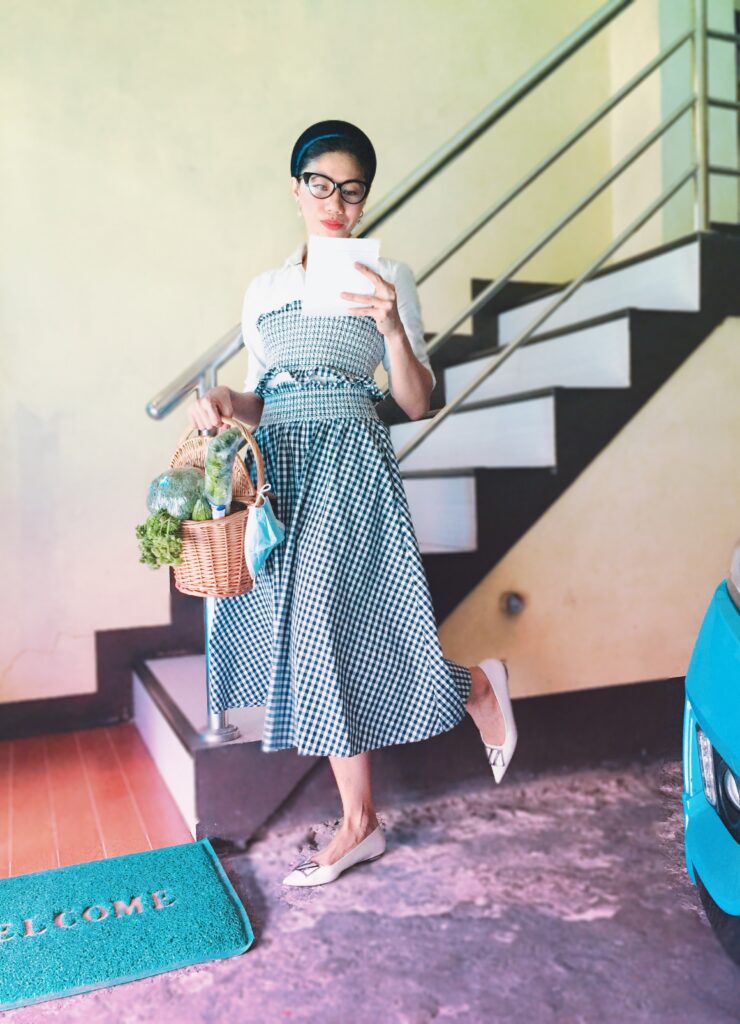 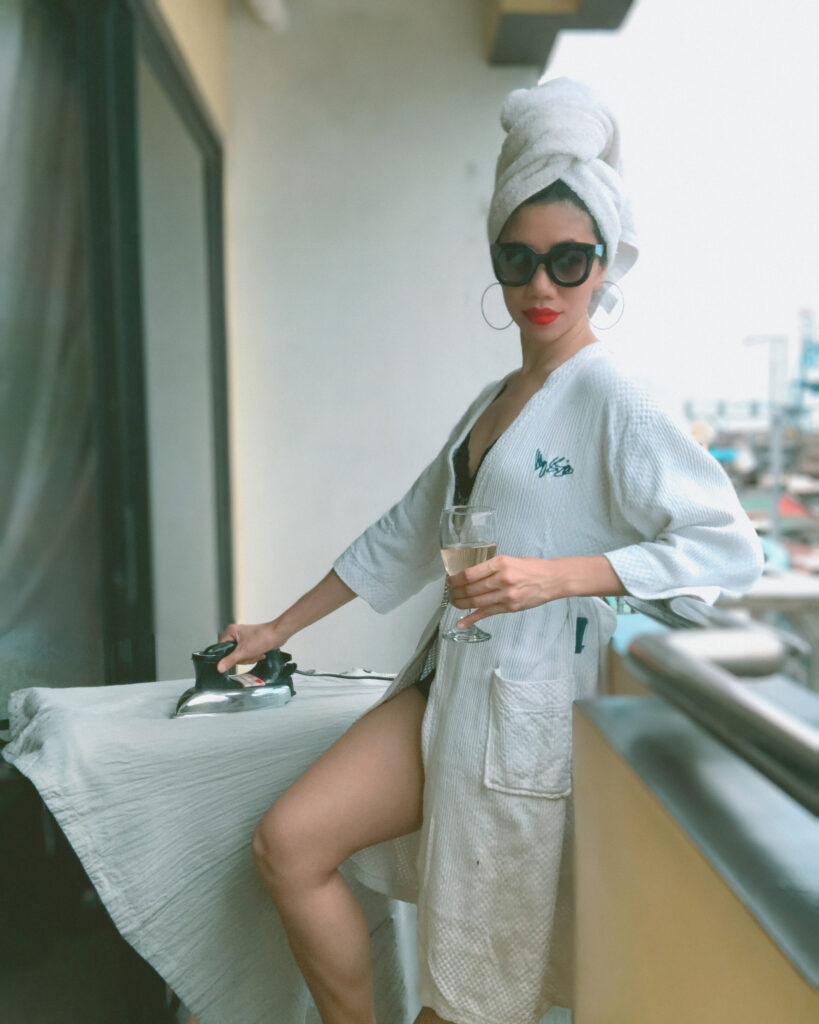 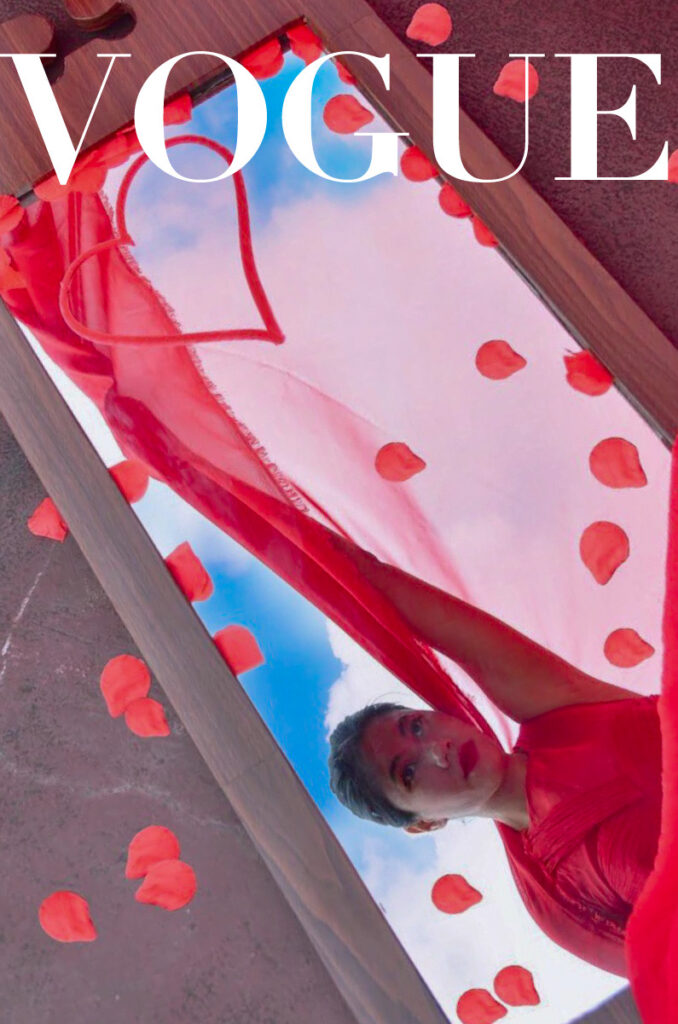 #8 We Took On Challenges. Oh don’t even get me started on this. There was so much free time that we took on different trends on the web. Though you know how much I love dancing, I wasn’t much into Tiktok dance crazes. For me it was recreating works of arts known as the “Getty museum challenge”.  I personally chose Ramon Casas’ painting of the “Young Decadent” finished by the Spanish painter while he was in Paris in 1988. I also liked the Vogue challenge in Instagram which was actually inspired from a front page cover of the British magazine featuring Karen Elson. 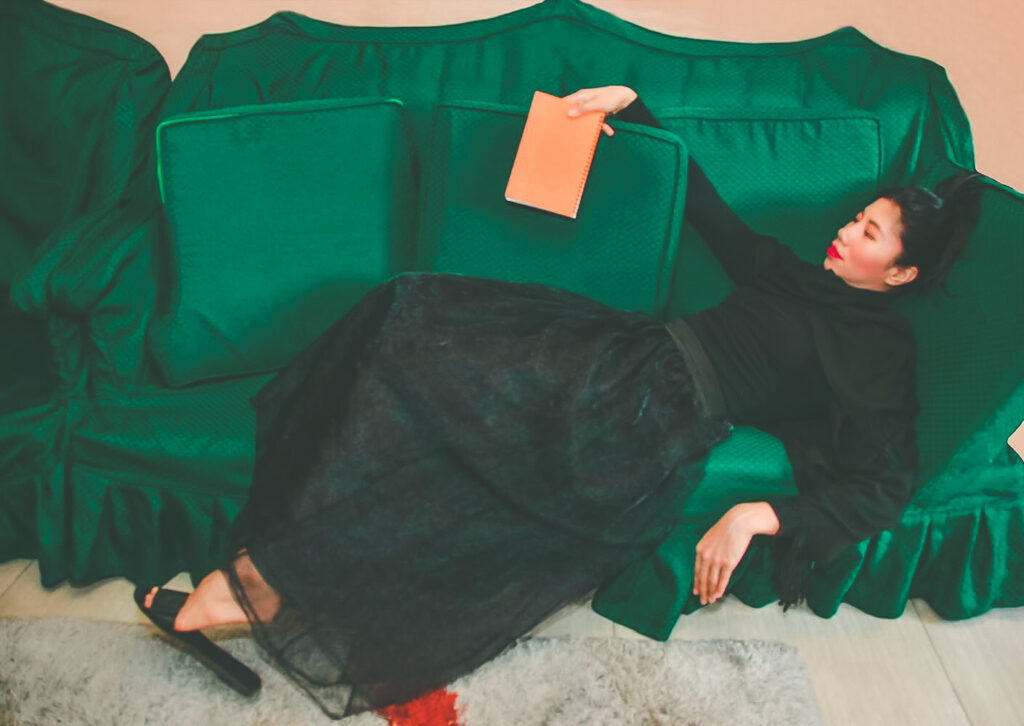 #9 We Reflected. How many times did you encounter that saying about 2020 being the year of not getting what you want but being thankful for what you have? Even before the year comes to a close we already know the things we are grateful for this year. I personally liked the New York Times published article entitled “Gratitude in 6 words” as popularized by the author Larry Smith. “I’m thankful to be thankful” and “Tried. Failed. Failed Worse. Kept going” were just some of my favorites. 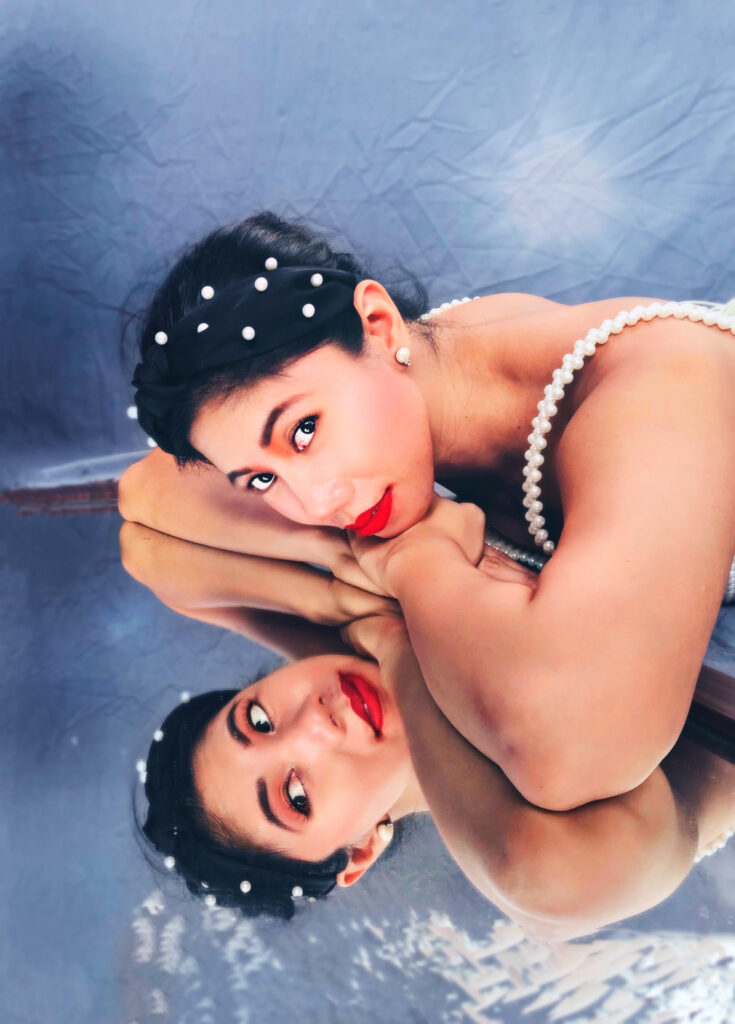 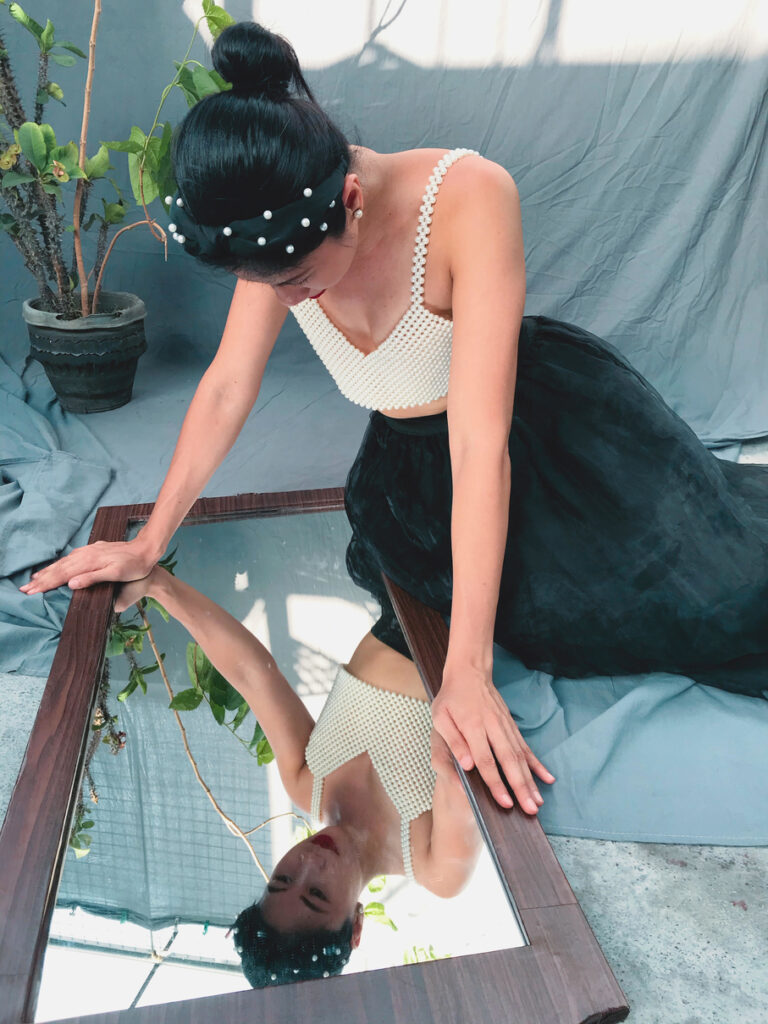 #10 We Sold.  With lots of reported job losses and company closures this pandemic, most of us resorted to selling. I’ve seen several Instagram accounts selling pre-loved items/ treasured collection ranging from jewelries to dinnerwares to furnitures. Jamie Beck (who inspired my self-portrait series) launched jamiebeck.co where she sells most of her works of art. Of course, we also supported our friends selling/ reselling their specialty meals whenever we can. 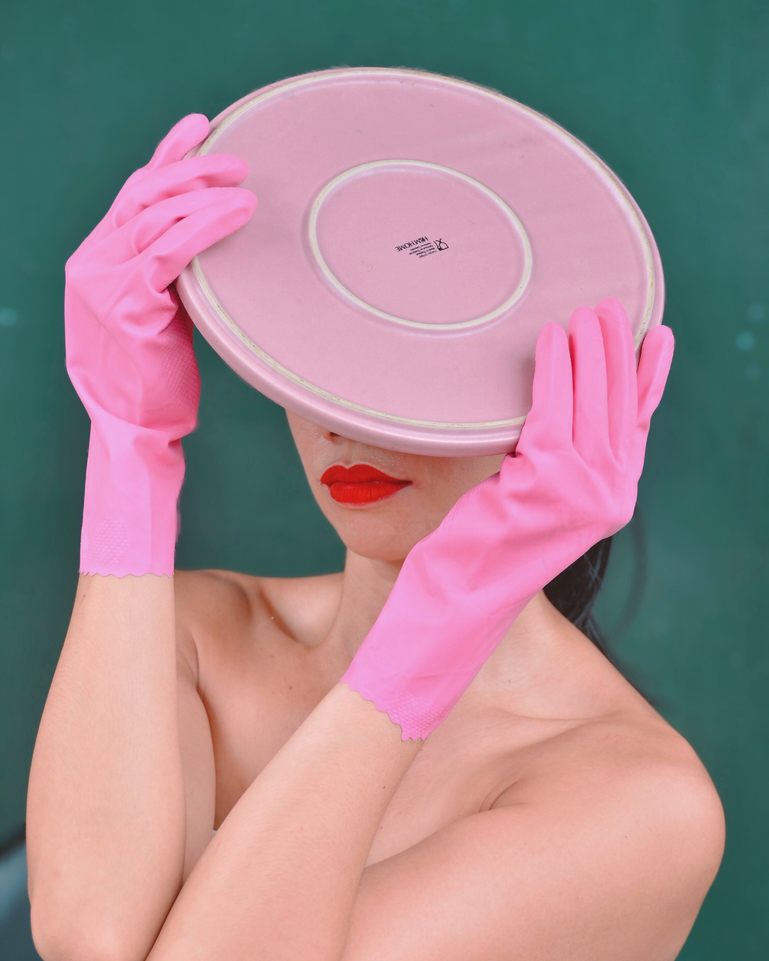 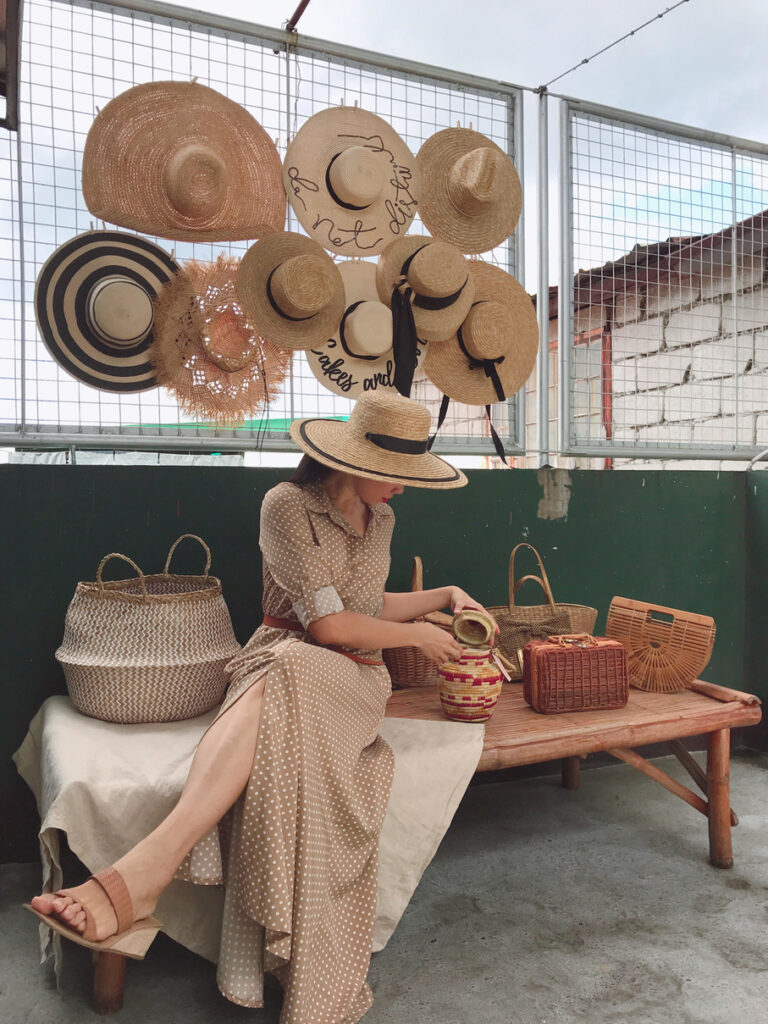 Anything new that you’ve tried this pandemic that wasn’t covered in my post? Do let me know in the comments below. 🙂