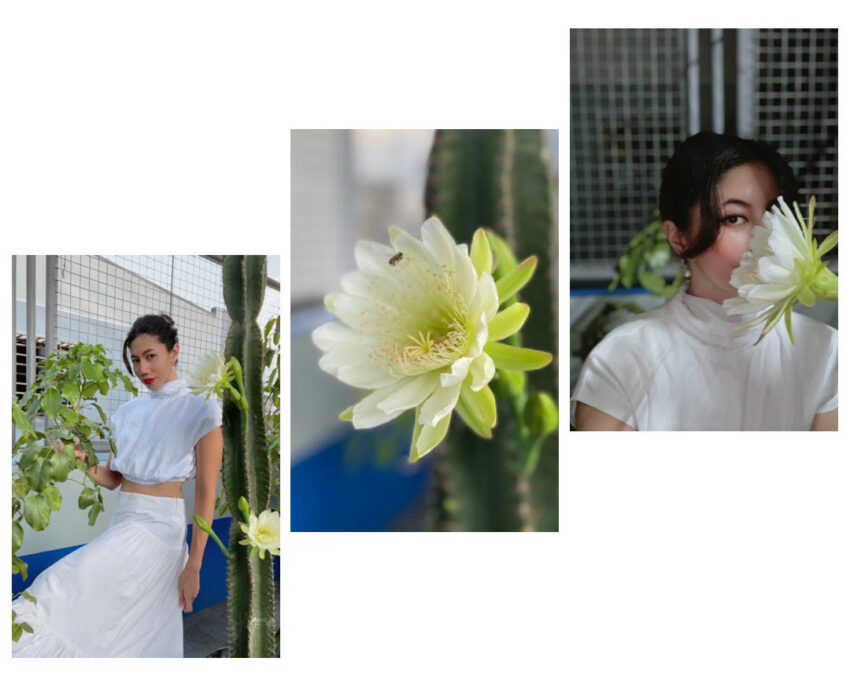 At first I was afraid, I was petrified…

I really didn’t know what was happening with the plant. Already unstable as it is from its current pot (I’ve been holding off repotting it since I acquired it last February), I initially thought that the three new shoots coming out were branching plants itself (that’s what my plantito neighbor told me). The current base can’t hold some more plants branching. It would fall.

Obviously, both of us neither knew that cactus could grow flowers. But how could we? It wasn’t really my intention to buy a new plant this year. I really tried to jump on the bandwagon (you seriously live under a rock if you didn’t catch on the plantito/tita craze during the quarantine) but I realized I wasn’t cut for it when my snake (I KNOWWW!!!) died last year. My first-plant-bought Selloum was also sent to said neighbor for his green thumb care.  A snake should be the least low-maintenance of them all, right? But I saw the 6 –ft plant once upon a stroll in BGC and was immediately flooded with memories of them in my last LA trip. I really bought it on a whim. As a matter of fact, I didn’t have a car then and spent a hefty amount for the delivery.

Fast forward to three months, my brother for some reason started becoming a full-grown plantito this year and so he told me that the shoots (still unknown what they were then) were a result of him adding fertilizers into the plant along with all the other plants that he acquired. I also held off on researching about it (ignorance can be blissfully surprising sometimes hehe) until I keep on sharing it to my stories and some knowing friends commented – they are FLOWERS! My cactus is BLOOMING! What a pleasant surprise!!!

So it went on for days I kept on observing the stalks grow longer and longer each day until one night it happened!!! Two creamy white, funnel-shaped blooms (they were odorless) came out of the shoots/ stalks and it wasn’t until I saw them die the next day when I triggered my Google search. Hehe. So here are the facts about my night-blooming Cereus. 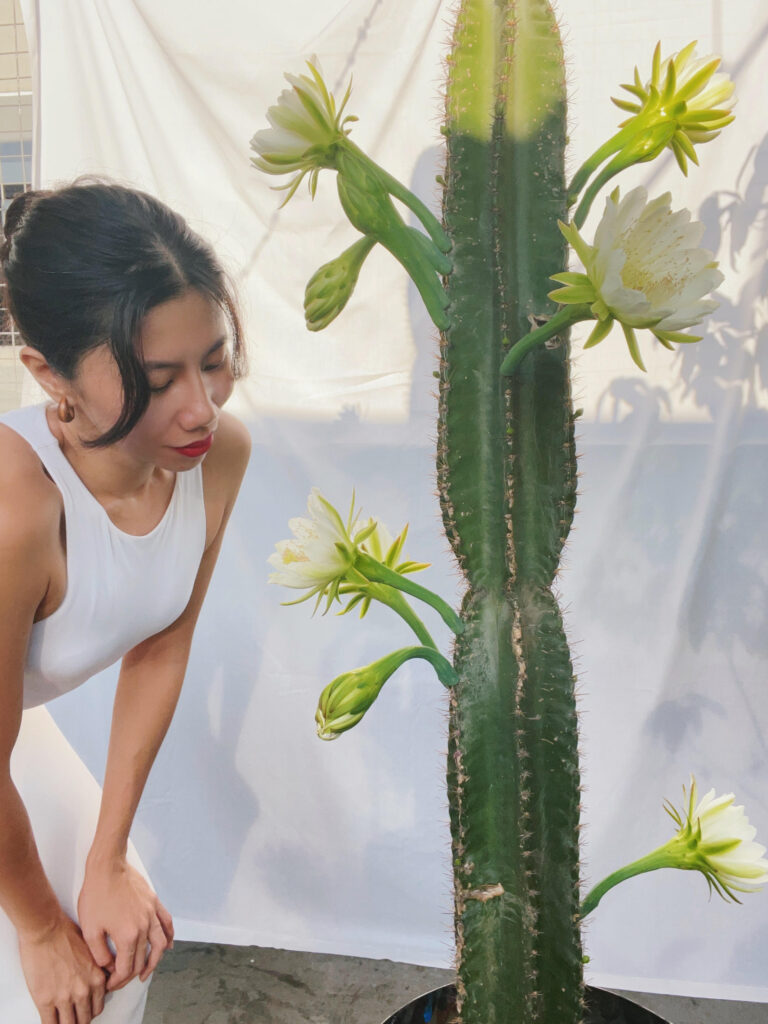 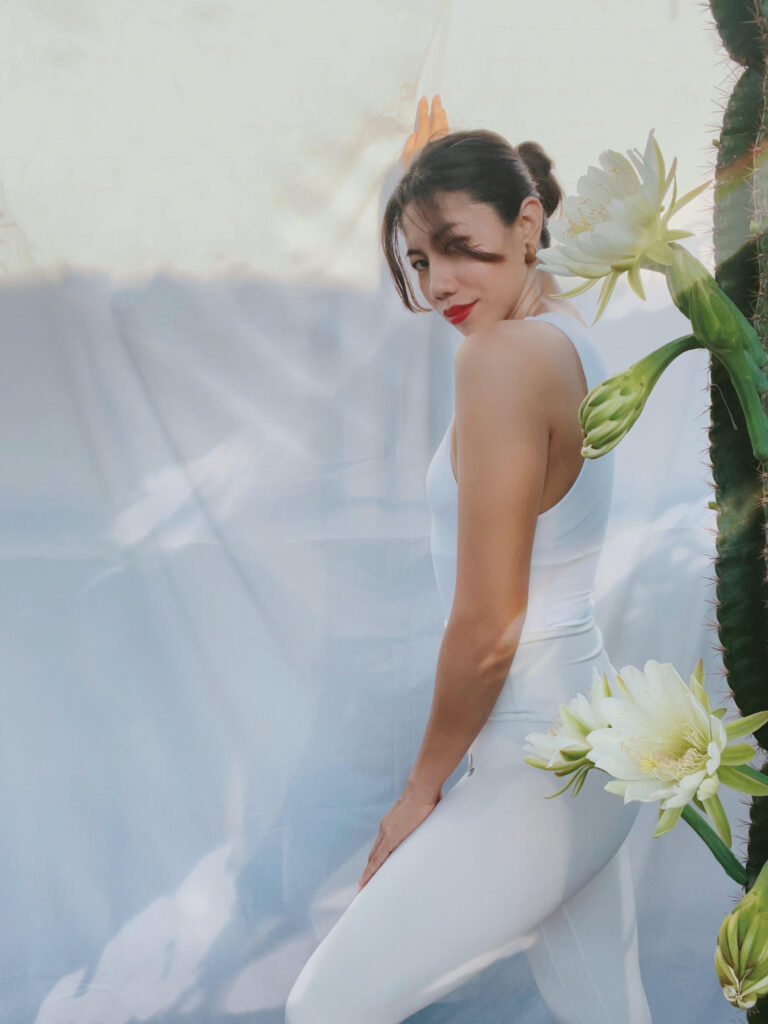 4. If cross-pollinated, the flower can also produce a juicy red fruit! 🍎 Now this is the part that really got me SHOOKT. I’m too curious about the taste!

5. Did you know? There are parks in Tucson that charges 5USD a night to witness this mysterious flower to bloom. 🏞️ But luckily, no need for you to travel to America, you can see updates from my Instagram stories. Hahaha. Because you know what?

6. The incidence of blooms increases as the plants grow older. 🌱 I really thought that last month was the end of all the blooming but surprisingly, more shoots appeared two weeks ago (about 13 which are now full-grown stalks) and few days ago I observed about 17 more buds!!!

WOW. What a real unexpected treat my Cerei (name of my cactus) has been! So full of surprises! What I initially wanted for something low-maintenance turned out to be that and so much more! And what an amazing creation this plant is (Rev 4:11). This week I was prepared enough to see two queens bloom one night and SIX the next night. Thankfully, they lingered a little during the daytime which allowed me to take photos with them. 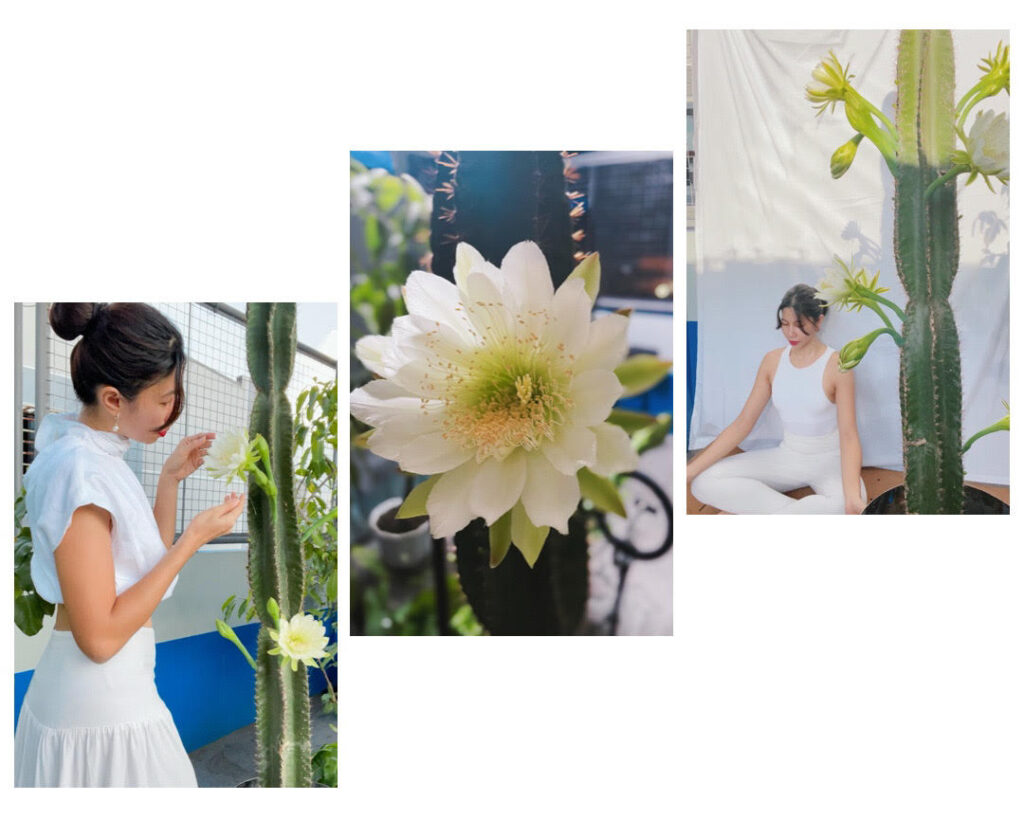