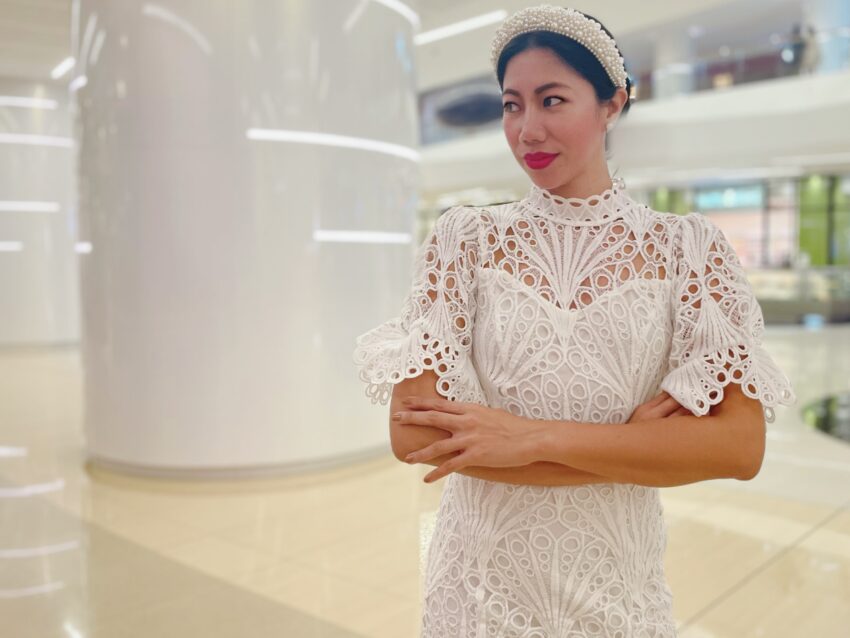 If there’s one thing I learned this pandemic with regards to dress and grooming, it’s all about simplifying. It’s as if so much chaos has happened into the world that I didn’t already wanna complicate things much when it comes to making the mundane decisions like everyday wear. I don’t know about you guys. Anyway, minimalism has already been strongly going on for sometime now so why not jump on the bandwagon?

But well knowing me, it’s not like I’ve gone full minimal-minimal. You know what I mean? Hehe. 😁 But as baby steps, I’ve decided to simply confine my choice of clothing to minimal prints and tones – whites and beiges. And…if you’ve been following me for sometime now, you very well know that Cassey and minimalism don’t actually really go well together. Lol. 😂 In fact, whites and beiges can hardly be seen in my closet yet I’ve decided to make that bold move and purge MOST of the stuff in my closet that really don’t harmonize with them. *GASP* 🙊

So thankfully, this wholesale boutique clothing Shewin is helping me build that minimalist closet of whites and beiges. As brand partners, they gifted me these two pretty dresses that really got me a lot of compliments while wearing. First, is this eyelet lace white dress.

Style-wise, it doesn’t really scream minimal, no? Quite the opposite actually as you can’t help but notice the beauty and intricacy of its fabric. And as mentioned earlier, I got a lot of compliments wearing this. It’s too pretty even my mum wants one! But to argue the point, isn’t it that having a fabric that doesn’t need ironing also considered minimal? Haha! I’ll let you decide on that. 😅 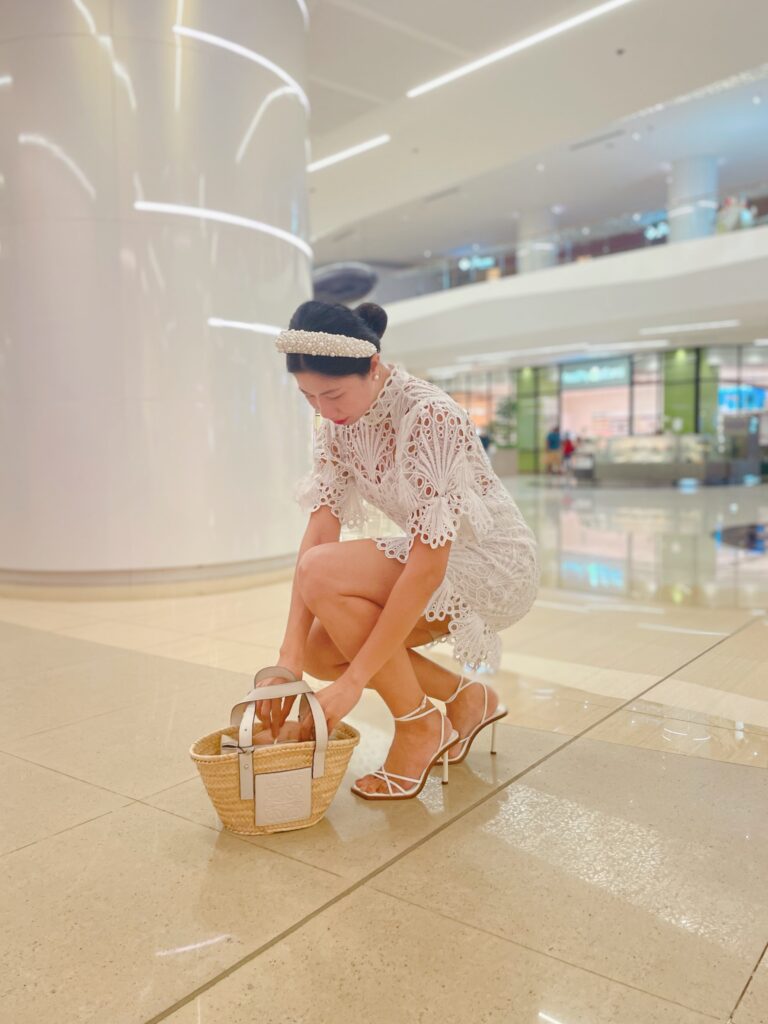 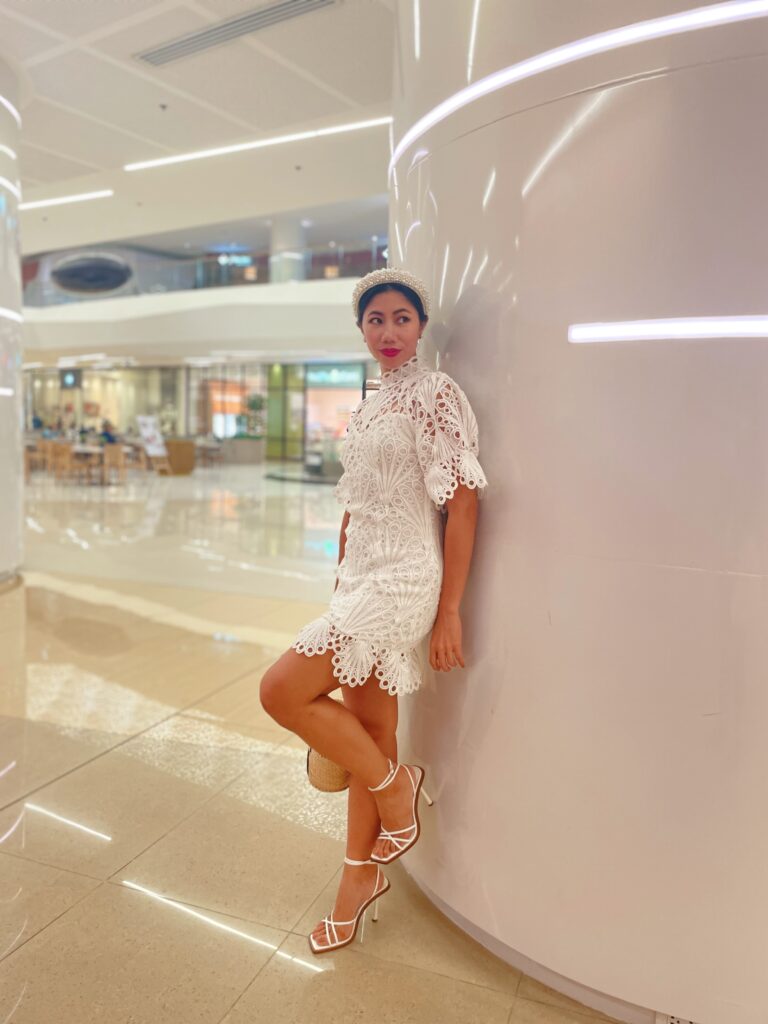 The second dress is a beach vacation dress (a white number in pleats). Again, if you’ve been following me for sometime now, you know I can’t resist a good pleated clothing. Need proofs? Here are some previous posts about it (here and here) if you need some refreshing of memory. And to stress the point, pleats and lace don’t crease easily. Their wash and wear nature makes for an easy fabric to wear for the beach or any formal occasions. I can style it up with a hat, a different belt and straw bag as seen in this photo below.

So that’s been it for some proof of life here in this blog. Lol. Here’s to wishing more updates on this blog soon. Stay safe guys.